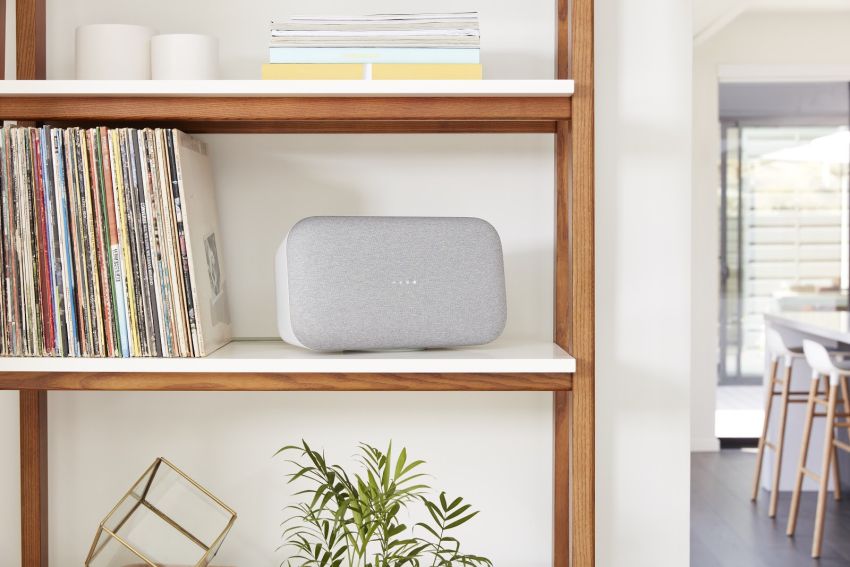 Late last year, Google added Home Max Speaker to its Home devices and debuted it only in the United States, at first. Later, it was made available for Canada. Now, the same larger and louder speaker is heading to Australia, its third market outside America.

The news has been announced on the company’s official blog for Australia. The Home Max will make its way to the region on August 9, and will available to the customers through retailers like David Jones, Harvey Norman, JB Hi-Fi, Officeworks, The Good Guys, and Google’s own store.

Google Home Max comes integrated with all smart features like the ability to control other smart home devices, attach to Google Assistant, and also to enhance its sound. According to Google, the sound of Max is 20 times powerful than other Google Home devices.

The Australian release even supports Assistant’s latest features, like Multiple Commands, and Smart Sound, which automatically adapts to the environment of a room. Google is slowly launching its speaker to different markets, but looking at the smart speaker category as new, it’s a good choice and it’s even favoring the English-speaking markets for now.

The device will be available soon for a retail price of about 549 AUD, which is equivalent to around $406 in the United States. With such a hefty price tag, Max will be released only in the countries where users can enjoy all its features. For more information jump over to Google Australia.