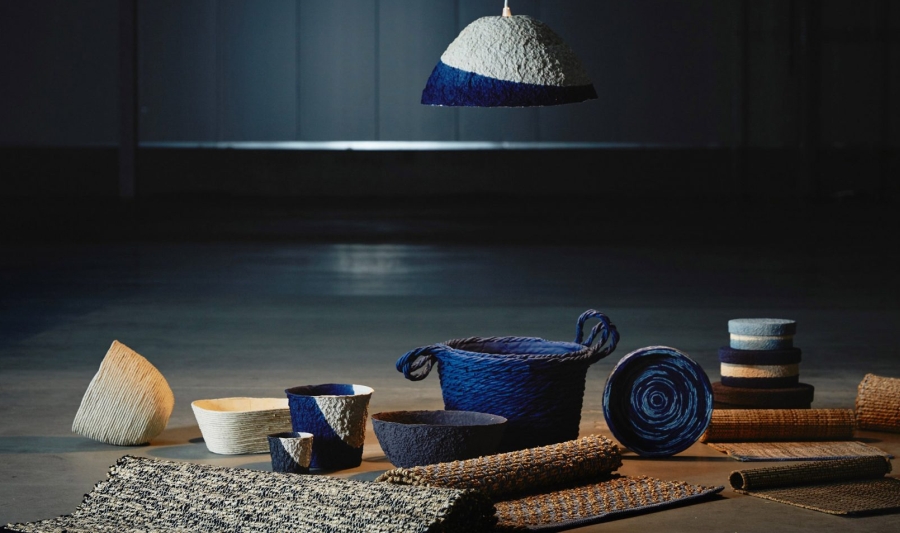 IKEA opened its first store in India last year in Hyderabad and the Swedish furniture giant wants to make further inroads into the Indian market doing something for the environment. It’s a well-known fact that India’s capital Delhi is one of the most polluted cities in the world and IKEA wants to contribute in reducing the menace.

In 2018, IKEA came up with the ‘Better Air Now’ campaign with the idea to turn rice straw into raw material. Now, how is that going to reduce pollution? Well, as a matter of fact, rice straw is a harvesting residue which is burnt down by the farmers to make way for new crop. Consequently, it produces air pollution and aggravates smog which causes health problems for the masses.

The long-term goal of this initiative is to create homeware accessories from this raw material in crop burning regions of India and across the globe. Over time it will have an impact in reducing air pollution. The first iteration of this effort is the FÖRÄNDRING (meaning change in Swedish) collection which will be launched later this year.

Led by Akanksha Deo who is the solo IKEA designer based in India, the initiative sources rice straw from small-scale local farmers. The rice straw is then turned into mats and rugs of three different sizes. Combining straw with cotton makes them durable and comfortable to use, which is a practical solution.

Another good use of straw is to convert it into a pulp and mix it with recycled cotton pulp to create beautiful lampshades and vessels. The creations are then dipped in dye by hand, making each handmade piece unique.