Renowned French house kitchen La Cornue has launched the fourth generation of vaulted ovens dubbed Château G4. The oven is individually handcrafted by experienced operators and craftsmen in the workshops of Saint-Ouen-l’Aumône in France. It is designed specifically to revolutionize energy efficiency of ovens, combining advance technology with culinary art. Moreover, it’s encased in a sealed environment for even cooking.

With this high performance cooking system, you can cook desired food at home for regular days or special events, without much hassle. All these upgraded improvements and inventions in a single cooking range will certainly take the Château G4 oven to whole new dimensions. 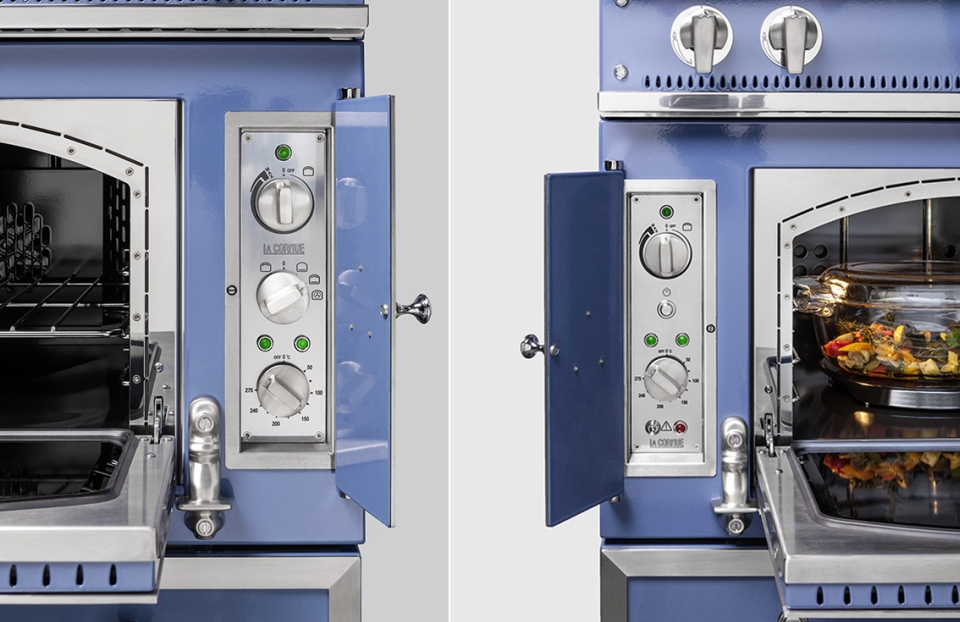 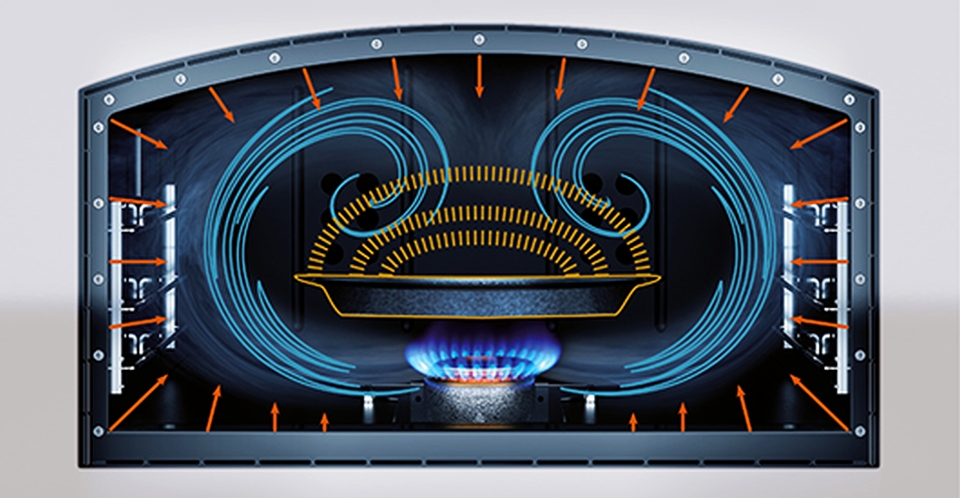 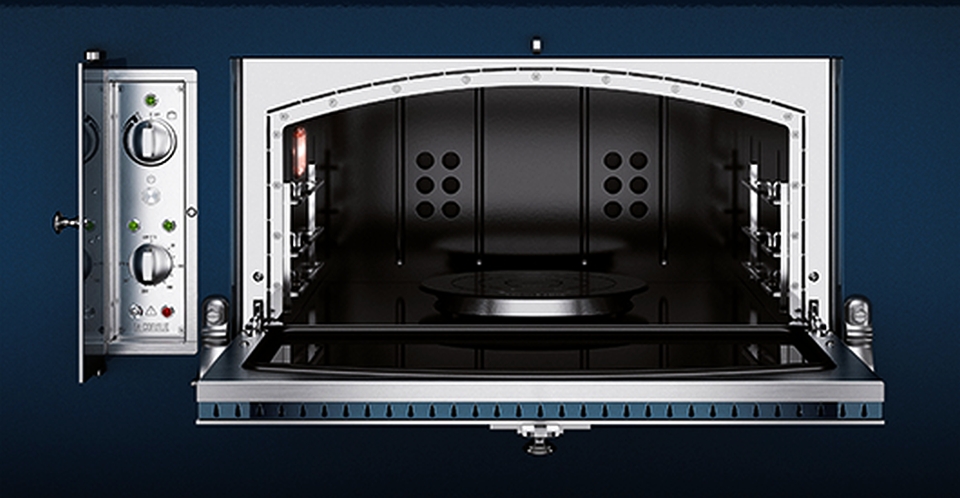 The oven is encased in a sealed environment for even cooking

Halloween is probably everyone’s favorite time of the ... 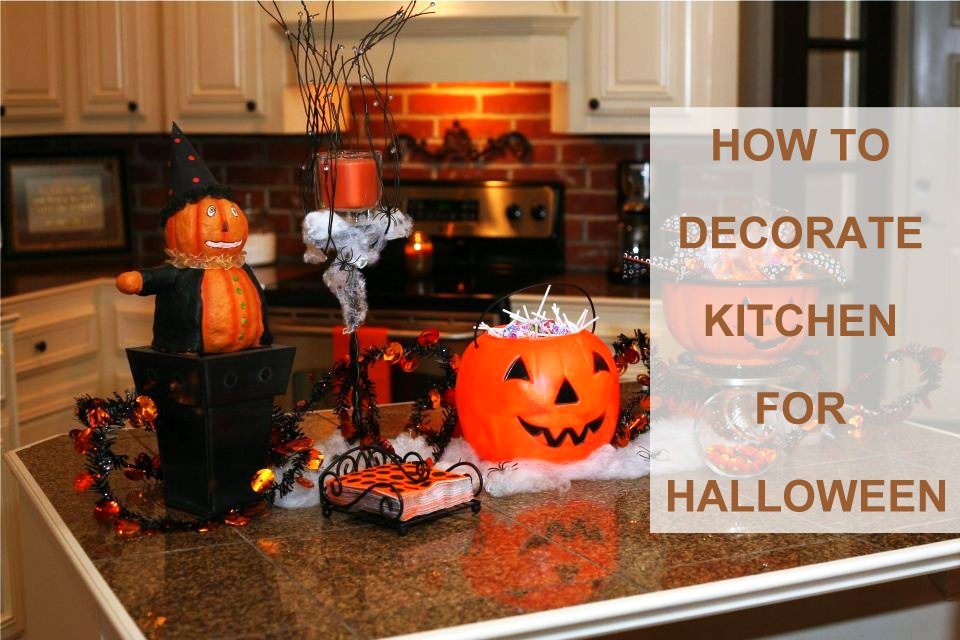 This DIY Wood-Fired Pizza Oven is Made From Jerrycan