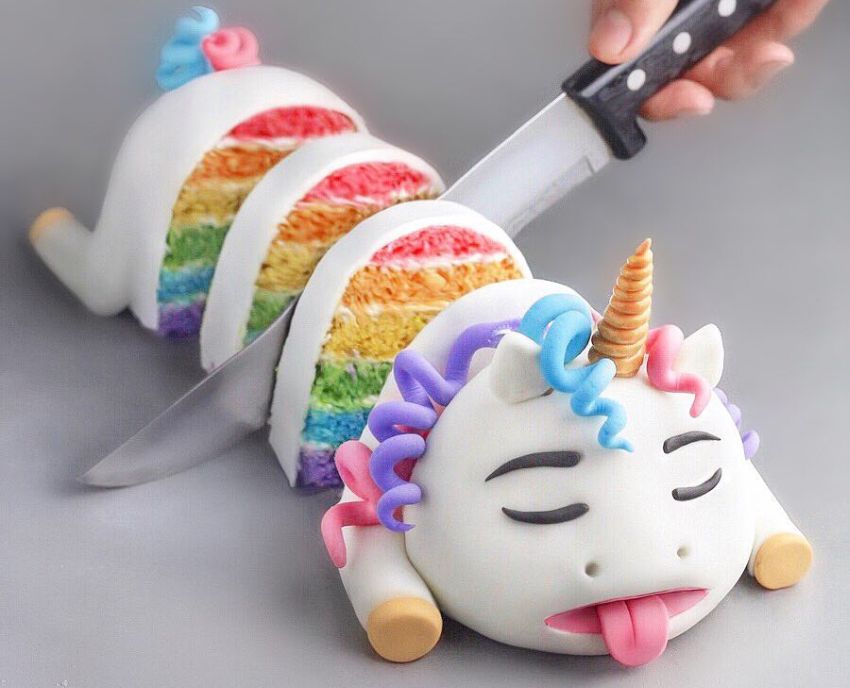 If you think vegan food is all about leaves, veggies, and bland and boring looking delicacies, get ready to be amazed. A 17-year-old Instagrammer named Jose will prove you wrong with his vibrant and appetizing vegan food arrangement. Yes, all vegan breakfasts and desserts are even making carnivores drooling all over them.

Busting the myth of boring vegan food, this teenager crafts some famous dishes like smoothie bowls, popsicles, and raw cheesecakes, mouth-watering fruit arrangements and toppings. Each of his culinary creation features a focus on color and a lot of experimentation.

Specializing in vegan food arrangements, most of Jose’s dishes include staples like frozen berries, fresh fruits, and vegan chocolate. But his creative approach to each of his culinary creation ensures that no two recipes are alike. You can see his artistic skills on his different culinary creations likes raw cakes, blended smoothies, and stunning popsicles – all boasting inventive themes influenced from eclipse, galactic world or animated characters.

Furthermore, Creamy, fresh textures make each creation seem more satisfying than the last. The most appealing part of Jose’s culinary delights is the perfect blend of colors he uses to create each one of them. Photos posted on his Instagram account also include a list of ingredients used for creating a particular recipe, so that even the followers can try to recreate the same at their homes.

All of you, who are considering a healthier diet, can do it in style with Jose’s vibrant vegan creations. Check out some of the amazing edible works of art by Jose in the images given below and follow him on Instagram (@naturally.jo) for getting daily updates from him.