Researchers at Hasso-Plattner-Institute in Potsdam, Germany are trying to make everyday objects 3D printer-friendly using metamaterials. They have developed “metamaterial mechanisms” objects with seemingly simple internal microstructures that enable some rather complex functions, as they are made out of a single piece of 3D printed material.

Defying the laws of nature, metamaterials can bend light waves and form the fabric of invisibility cloaks. By manipulating sound waves, they may also support completely sound-proof rooms. These tiny, artificial structures have a sum greater than their parts. This gives them smart properties based on their shape, size, and arrangement.

To further develop their mechanisms, the designers and engineers started examining everyday objects such as rotary door knobs and pliers. They have used firm cells that act as the handle and anchor blocks, and also used “shear” cells to enable movement of the parts.

Due to the rotating motion, they could now connect the handle to a hinge and have a fully-functional door latch. Metamaterials can actually turn the handle by letting its inner cell structure collapse in a domino effect, which causes the latch to retract. In order to test their machines, the researchers even created an editor that lets them experiment and verify designs just before sending the objects to the printer.

However, a plastic 3D printed door handle doesn’t seem to be a practical choice for securing your house. But other objects can be made out of such techniques. Such mechanical objects can be 3D-printed in one pass, thus saves time, money, and materials. 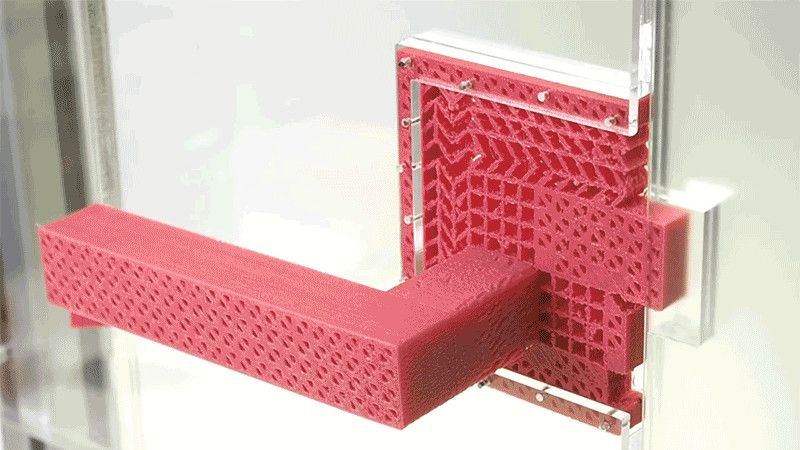 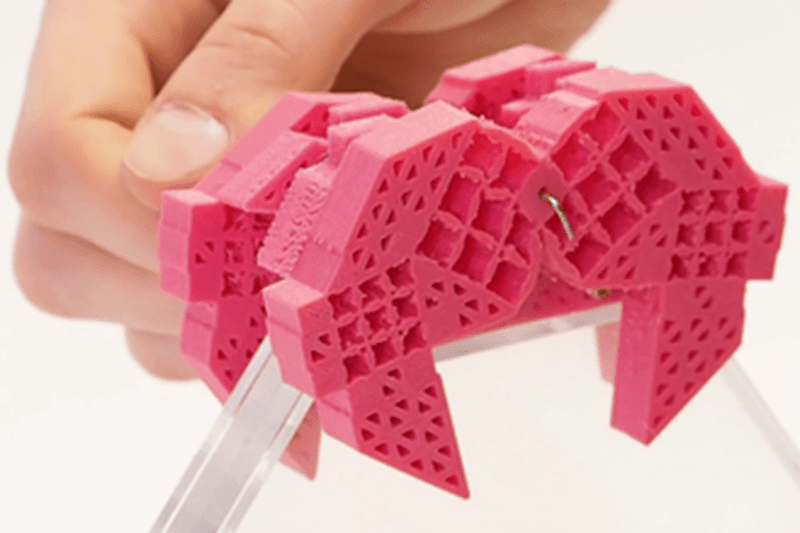 It works without any moving parts 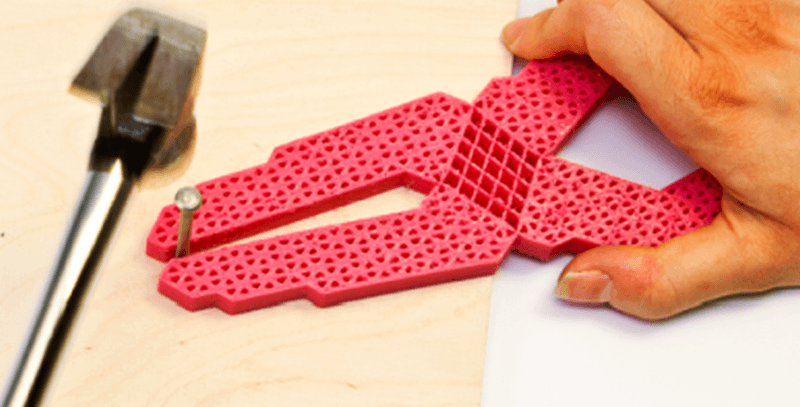 Household and industrial food waste is a serious ...