5 best pumpkin beers to kick off the spookiest party 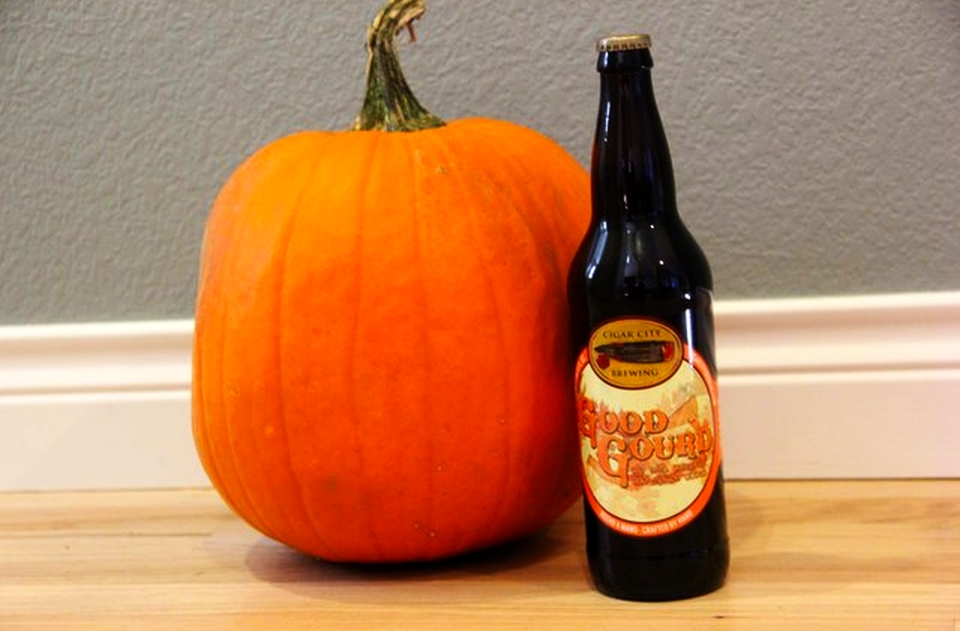 Halloween is the only time of the year when you’re allowed to scare the hell out of trick-or-treaters. But what if you’re too old for trick-or-treating, but still don’t want to miss all the fun at the Halloween party? Well, you can enjoy the spookiest celebration of the year with some booze.

But, wait. Are you to ruining your Halloween party with normal, boring beer? That’s simply not acceptable for the scariest event. Just like you wouldn’t show up in normal clothes on Halloween, you cannot keep conventional beer in your menu list. Thinking what brew to order for October 31st? Don’t stress too much, as we’ve got five best pumpkin beers for you to kick off your horrific celebrations up a notch this year.

# Master of Pumpkins by Tröegs 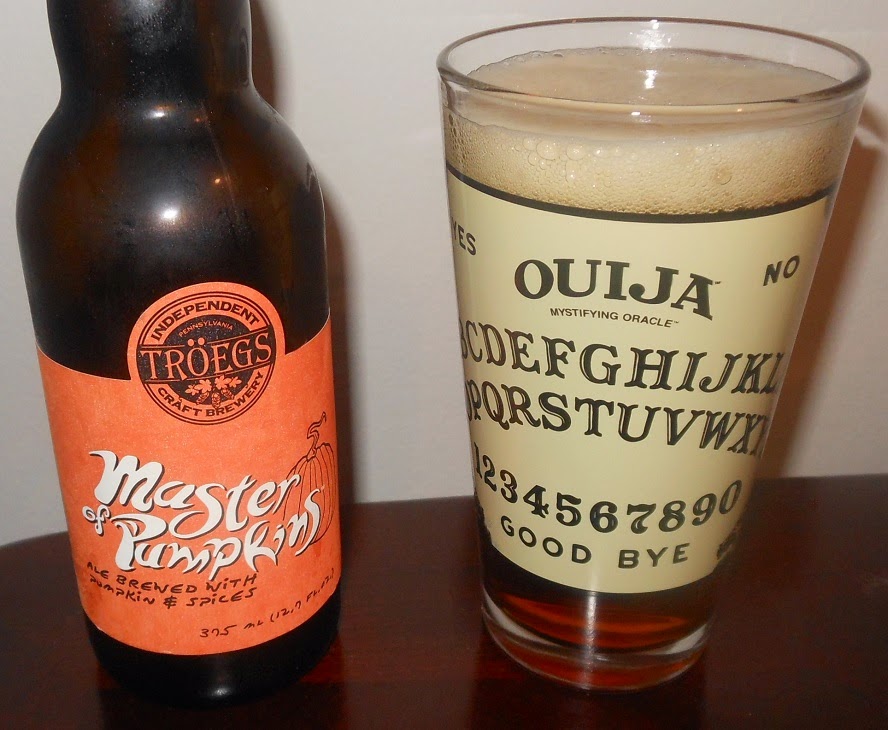 This amazing pumpkin beer by Tröegs’ Master of Pumpkins is one of the best options for the scariest night of the year. Although it is a bit light, but has complex blend of flavors including locally grown pumpkins, clove, honey and few spices reminding you about autumn. Brewed with Pennsylvania neck pumpkins found near the brewery, the beer has fresh as well as crisp taste of the seasonal beverage. It is available in several states along the East Coast, including Maryland, Pennsylvania, Delaware, North Carolina, Virginia and Washington D.C.

Good Gourd Imperial Pumpkin Ale is considered one of the best beers in the East Cost. It is filled with real pumpkin flavor, along with little tinge of Ceylon cinnamon, Zanzibar cloves, nutmeg and Jamaican all-spice. Due to all these sweet flavors, the beer tastes like a delicious piece of pumpkin pie. Therefore, it’s the best seasonal beer to celebrate Halloween. It is available along the East Coast in Florida, Georgia, New York, Virginia and Pennsylvania. 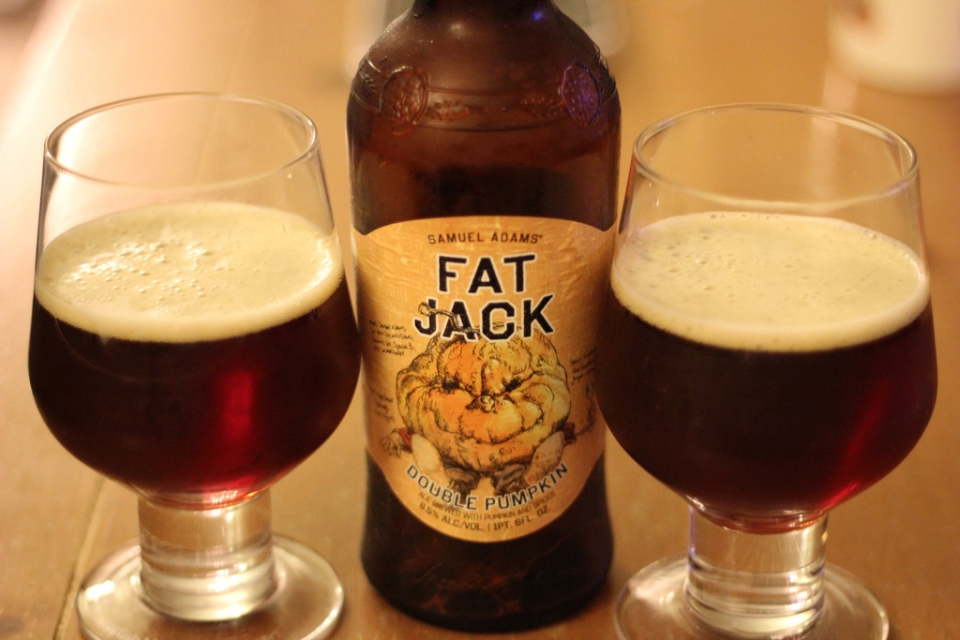 Fat Jack beer by Samuel Adams is a double pumpkin beer, which is infused with more than 28 pounds of pumpkin per barrel. It has strong, sweet flavor and reflects a deep, beautiful color, like that of a red wine. This one is also loaded with clove, nutmeg, cinnamon and allspice flavors, but what makes it different is its slight smoky robust flavor. You can find it at the Boston, Massachusetts brewery and make your scary celebrations more memorable. Brewed by New Belgium Brewery, Pumpkick is somewhat a traditional pumpkin beer but filled with fresh pumpkin, cinnamon, nutmeg and allspice flavors. However, this one also includes crisp and tangy cranberries along with a touch of lemongrass, giving extra fineness to the beverage. It is brewed in Colorado, so you can get this one to make Halloween celebrations livelier. 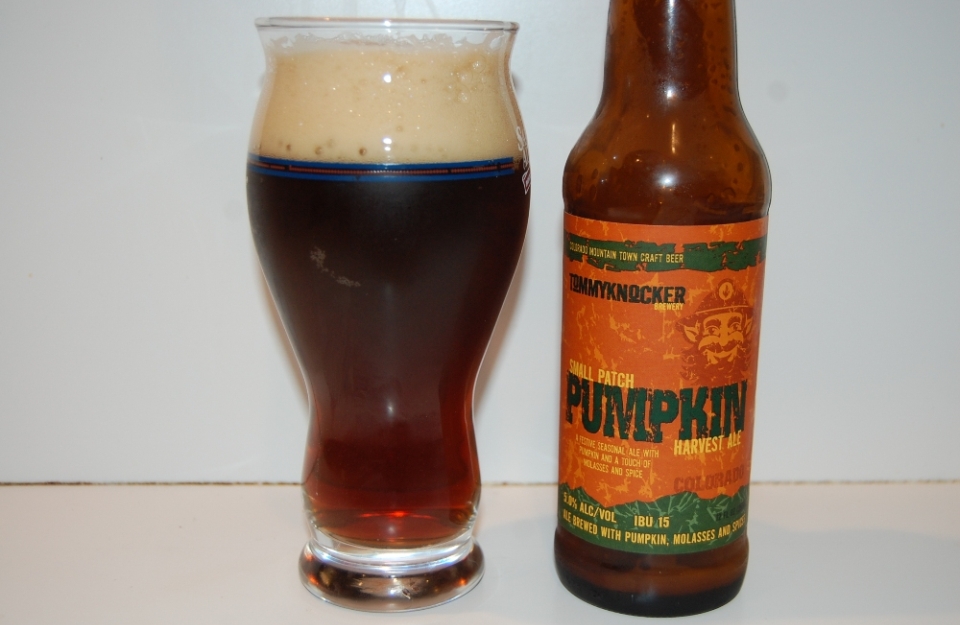 This pumpkin-flavored offering by Tommyknocker Brewery will be loved by everyone who enjoys brown ale. As this one is hearty brown ale with a touch of molasses. It has very light flavor of spices, but offers just the right amount of real pumpkin to get you into the fall spirit.

These amazing pumpkin brews will definitely get you in creepy Halloween mood. So make sure you fetch any one or simply all of these beers to serve your guests under ambiance of spooky jack-o-lanterns.

25 Hot and Spicy Alcoholic Drinks to Enjoy This Christmas