In Thailand, a devastating flood in 2011 caused billions of dollars of damage and many people lost their lives. To avoid such huge damage, various architects from all over the world are working on building houses that can protect its structure as well as inhabitants during flood conditions. Architect Chuta Sinthupha from Thailand has also created one such prototype home called Amphibious House.

Design of the prototype home is inspired by the traditional Thai houses from Southern Thailand that are built on rafts. However, this particular home is created to keep inhabitants safe and dry when the sea levels rise. It remains on the ground during normal weather conditions, but in case of flood it begins to float on floodwater, simply like a boat.

The Amphibious House is built using prefabricated panels with steel frame, making lightweight yet sturdy design. Foundation of the house hides wraparound porch with steel pontoons filled with Styrofoam. Within the patio a cubical flotation device is installed, which can lift the structure three meters off the ground during flood.

In addition to these life-saving characteristics, this house is also self-efficient due to installation of solar panels, rainwater harvesting and turbines. It is a perfect prototype home for flood prone regions and to make lives of people threat-free in such areas. 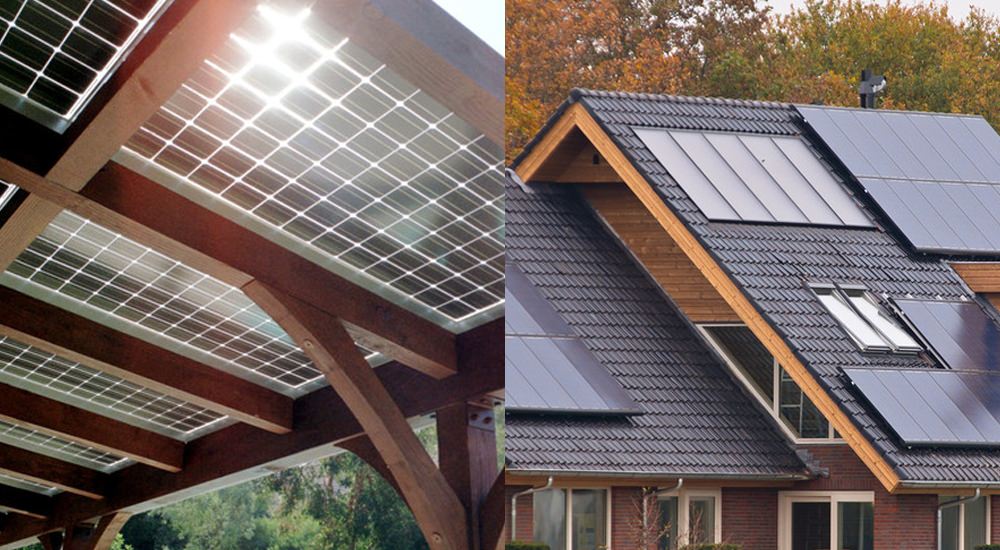