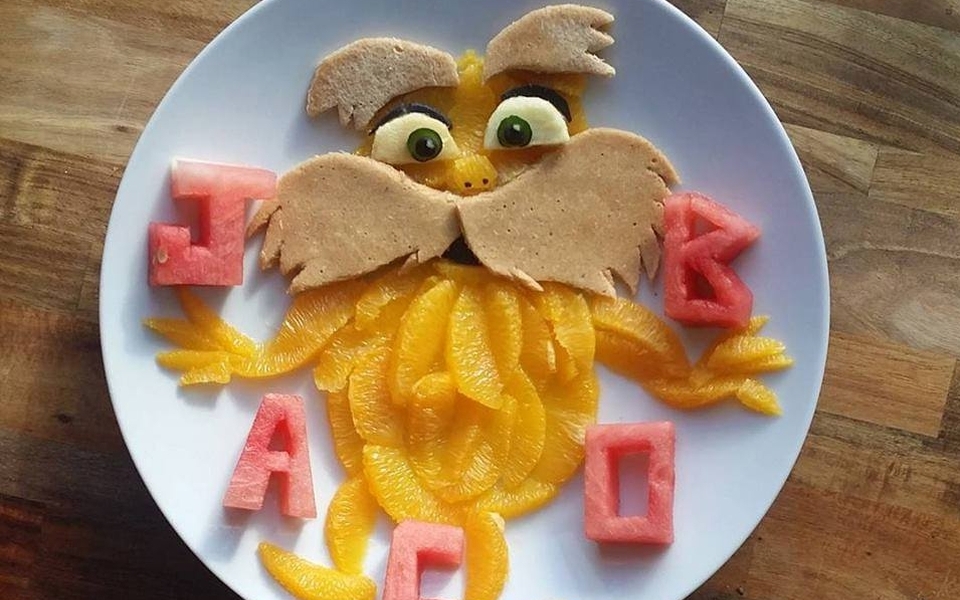 No matter how busy a mother’s job profile is, but her biggest task is to let her children finish the green veggies. Green vegetables and fruits hold great nutritional value, but explaining this to kids is next to impossible and convincing them to finish their share of greens is the most energy-draining task every mother has to face.

Facing the same issue, Australian mother Laleh Mohmedi has come up with the innovative idea of converting her son’s meal into a piece of art that not only look good, but also ensures that the plate is empty. Mohmedi has attempted to convert food into artistic pieces after facing trouble with her two-year old son Jacob, who like every little boy refused to intake vegetables.

According to Mohmedi, every night before going to sleep, Jacob used to tell her about his favorite cartoon character he would like her to make. The characters could be from some storybook, cartoon, toy or anything he liked. The whole preparation time depends on complexity of each character and takes nearly 20 to 35 minutes for creation.

To make food art more interesting, Mohmedi makes sure to involve Jacob in the making process. As this will not only increase his interest in the vegetables, but will also enhance his food knowledge. To help other mothers who are also battling with the same problem, Mohmedi is also planning to come with a recipe book that would contain interesting food art recipes.

As recipe book is still under process, you can follow Jacob’s Food Diaries on Instagram, started by Laleh Mohmedi highlighting the artwork done by her for her son. 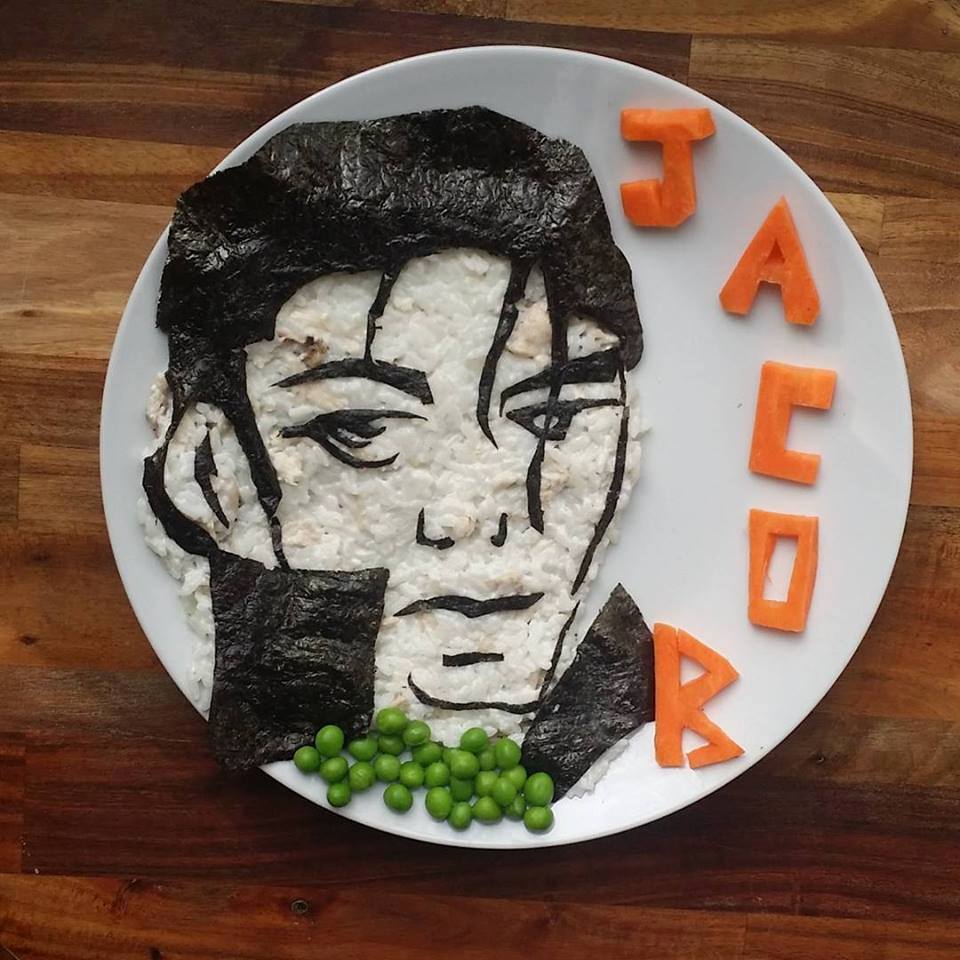 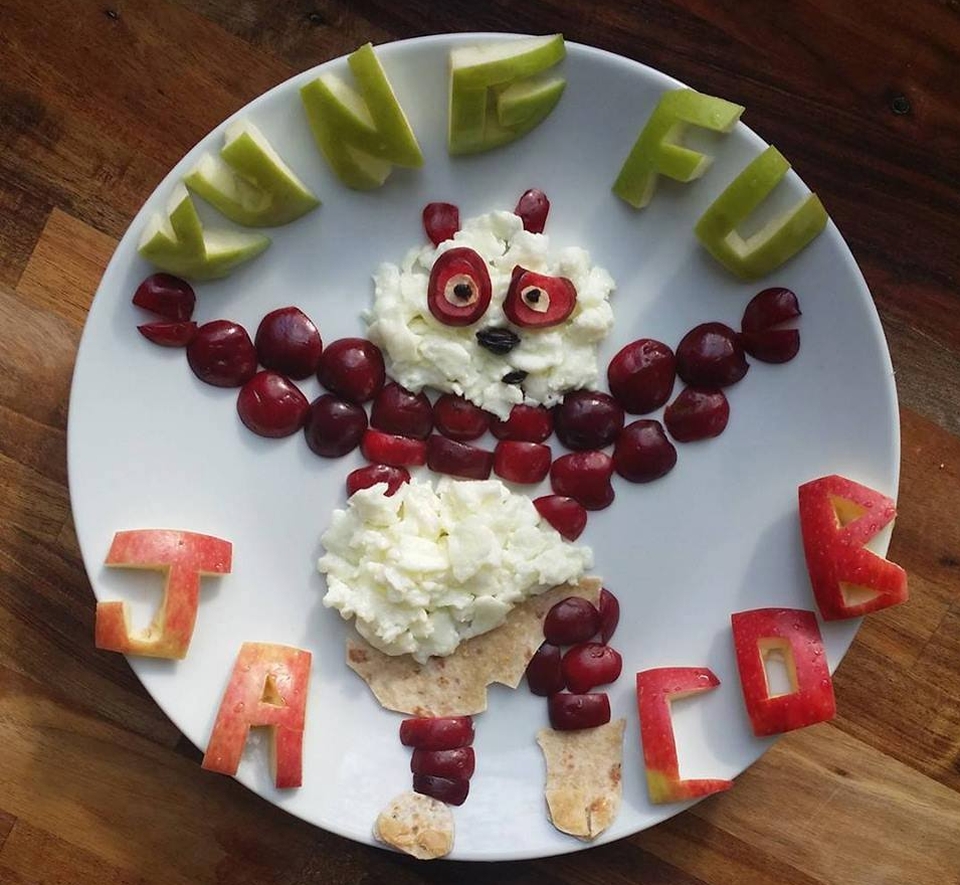 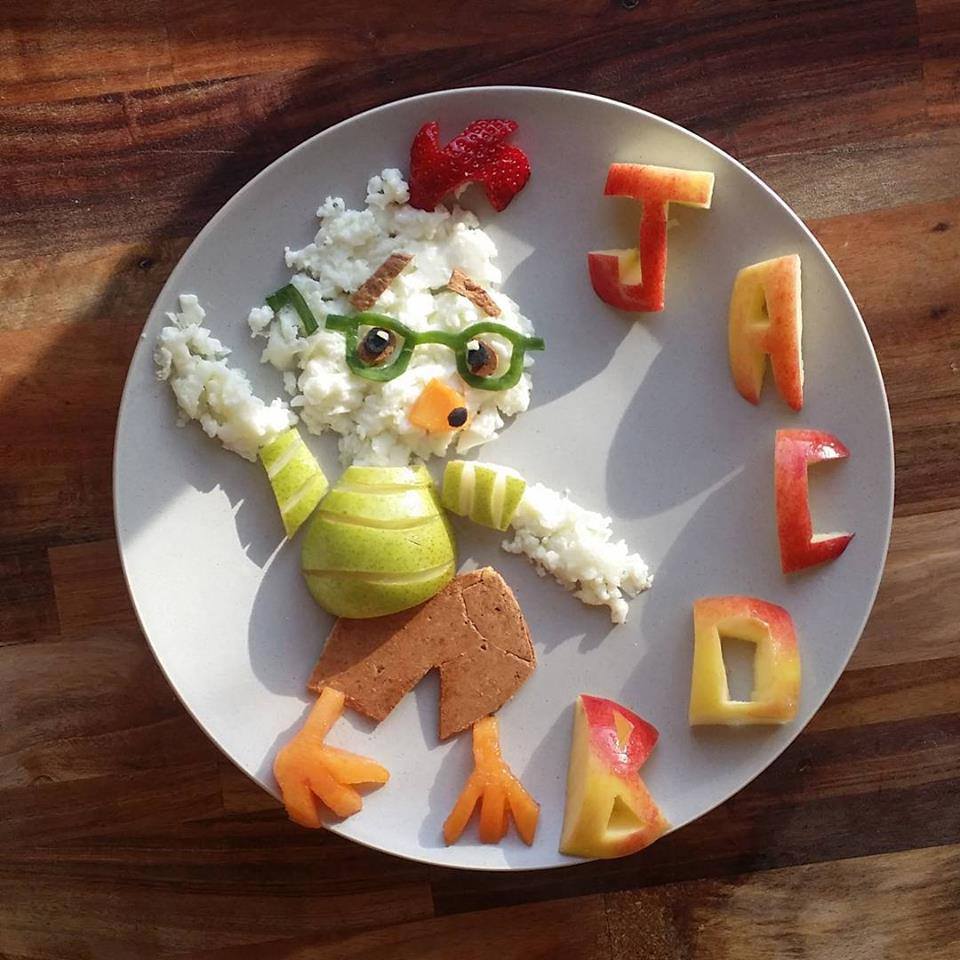 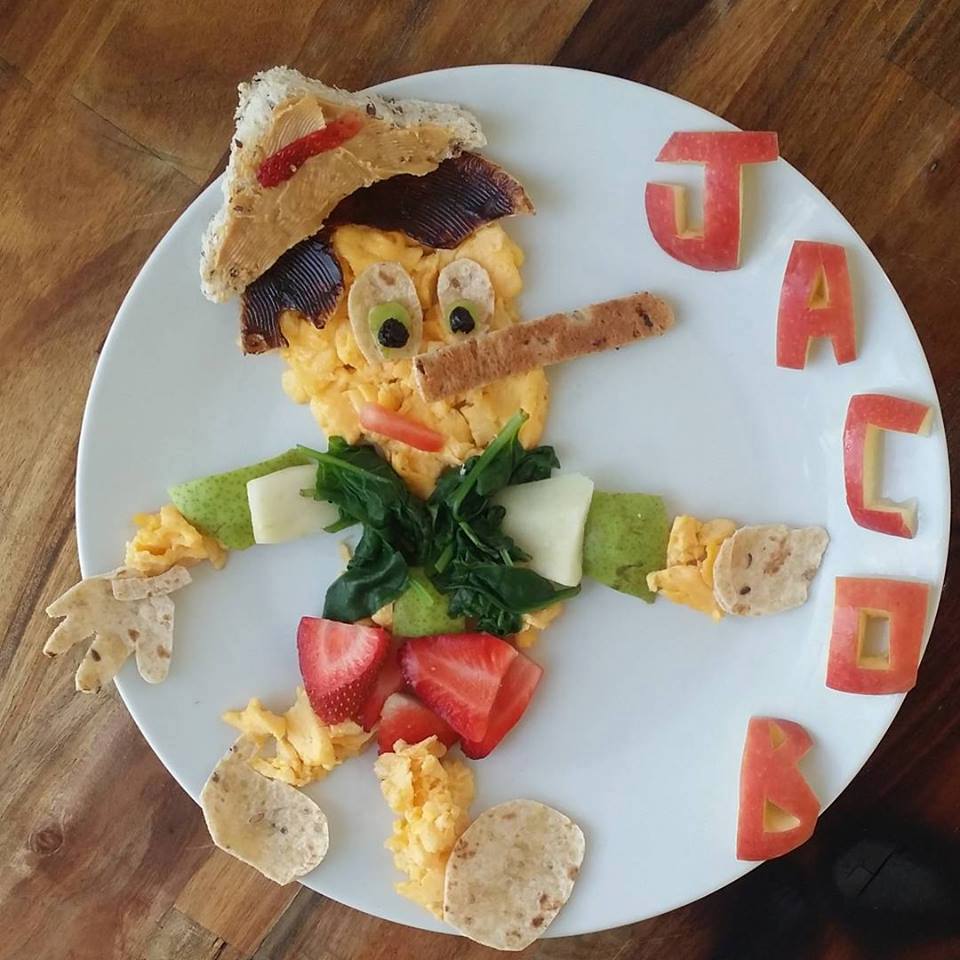 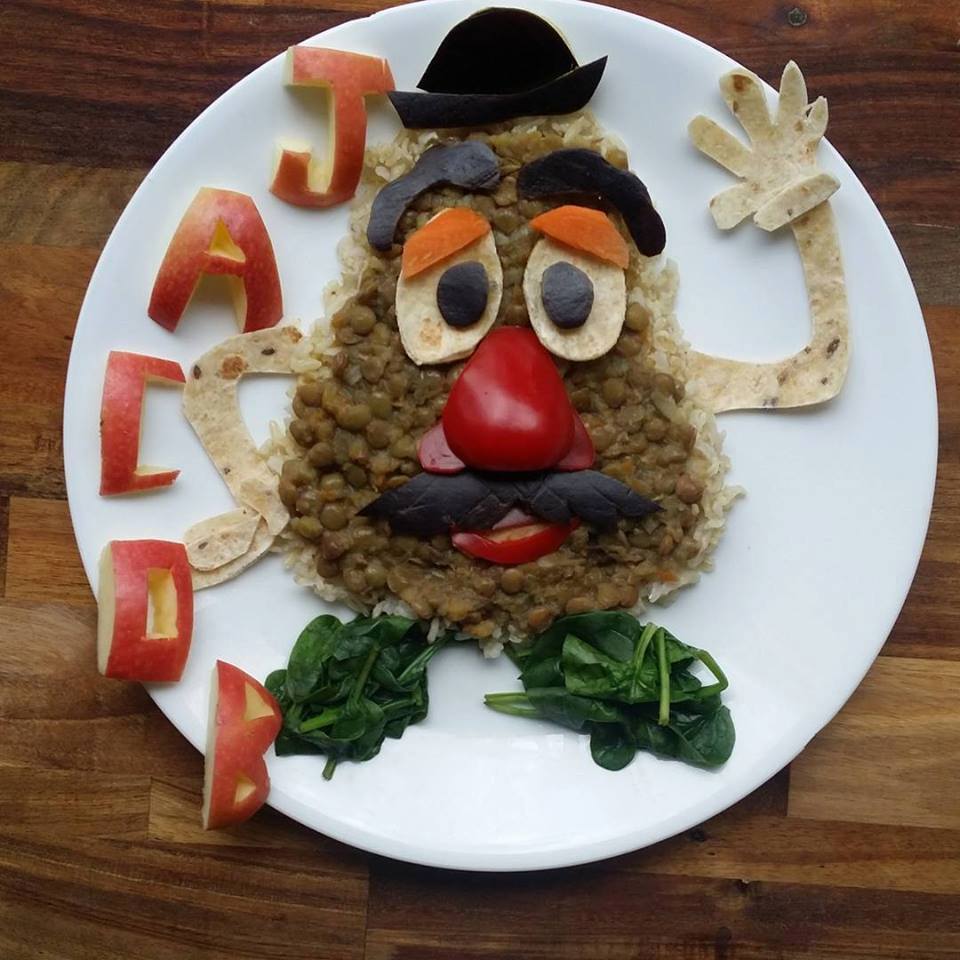 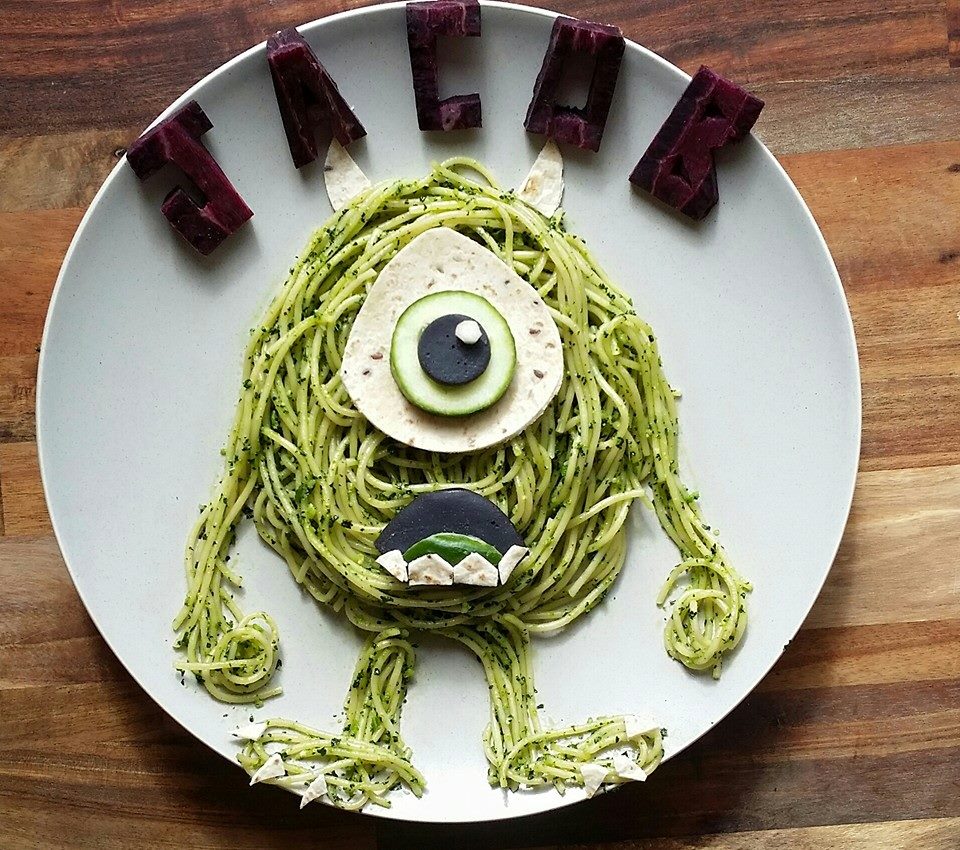 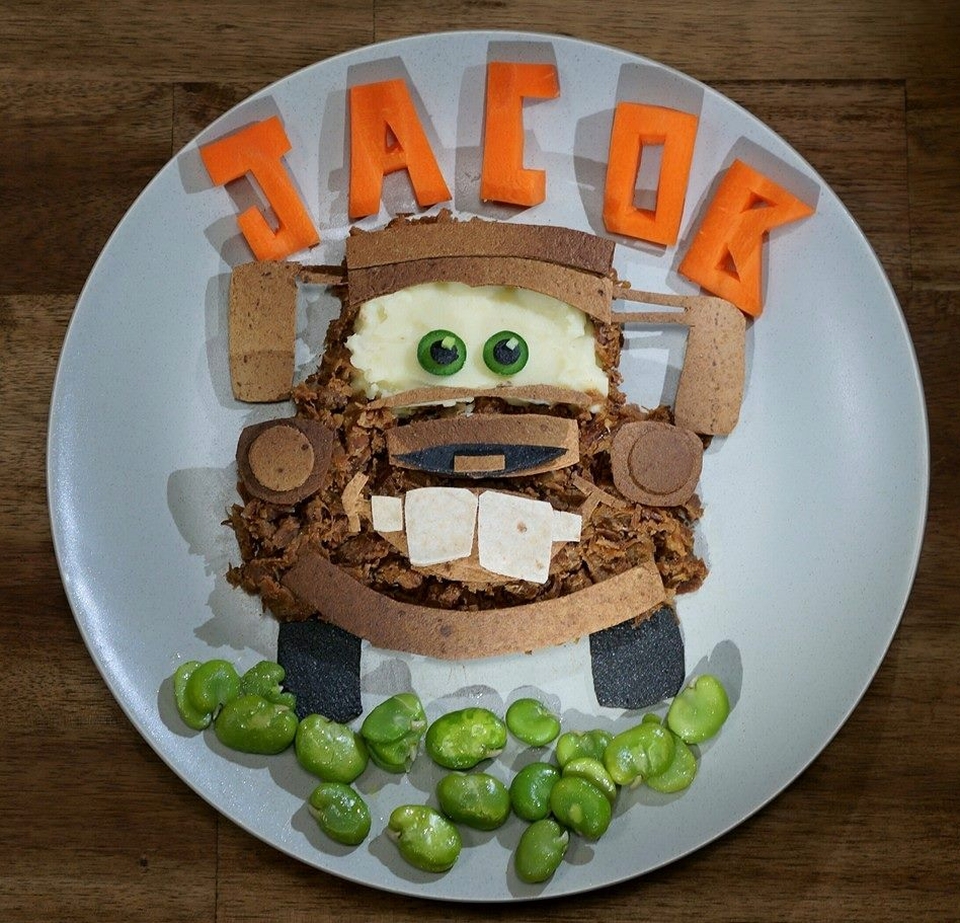 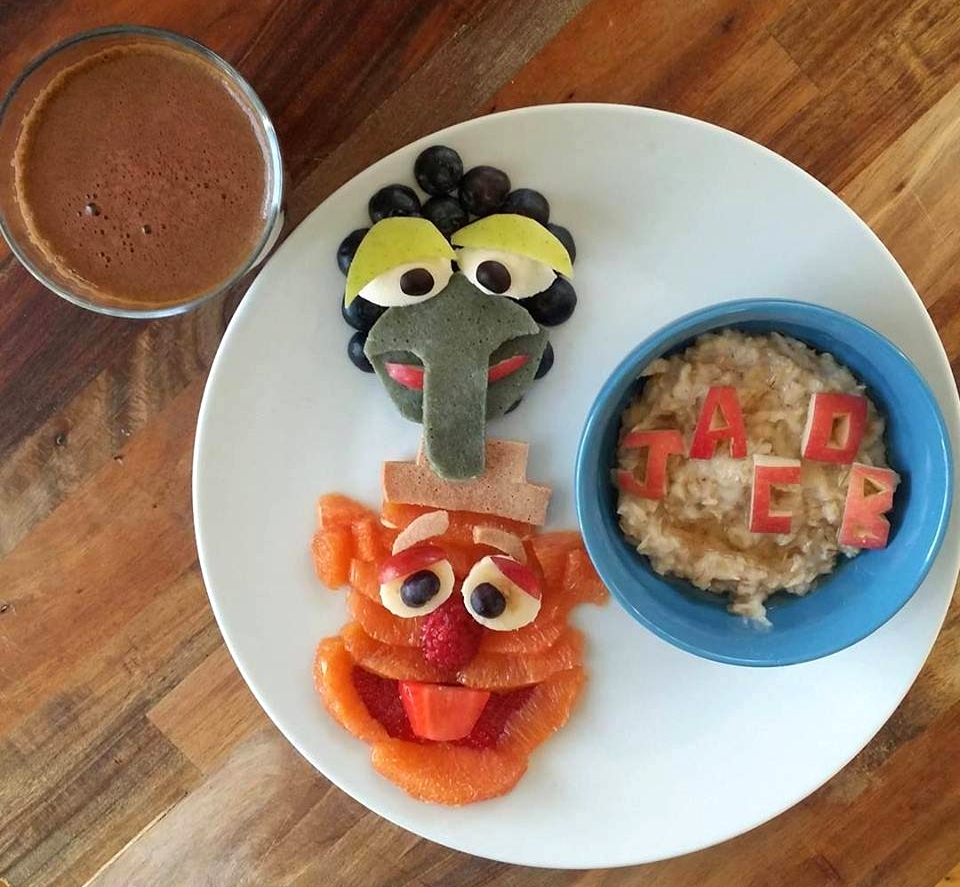 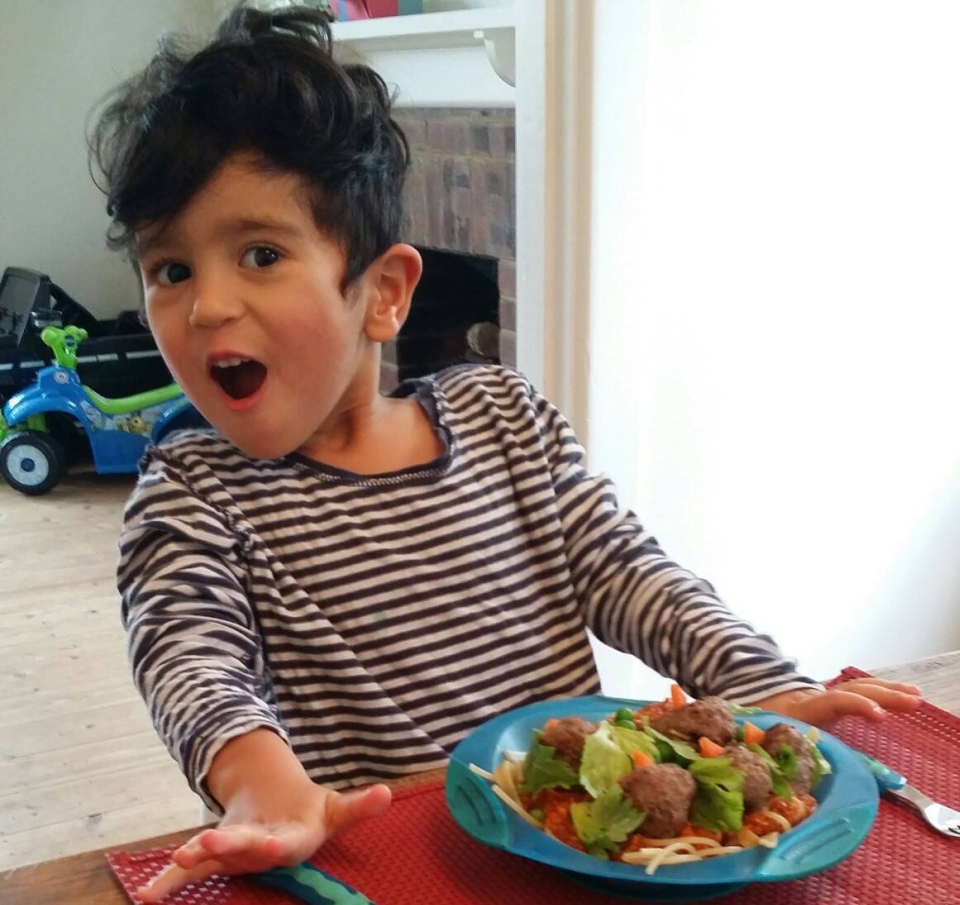 Jacob with his green vegetables and fruits