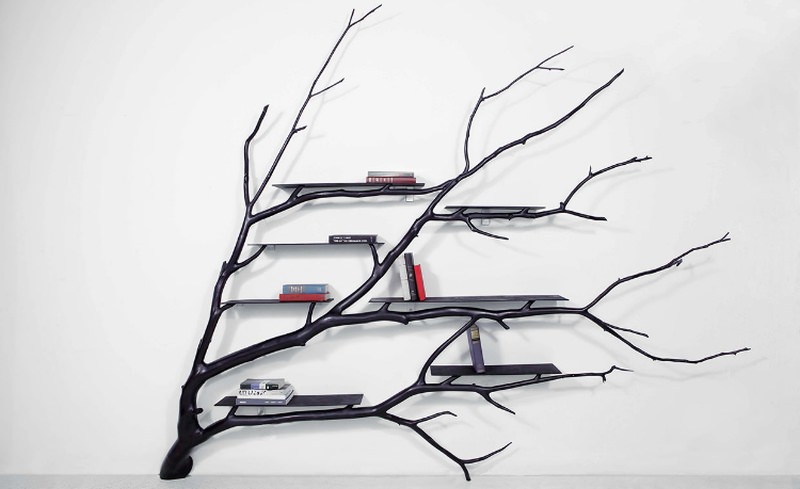 The artist got inspiration of converting a fallen tree branch while walking around the city in Santiago, Chile. To preserve natural form of the fallen branch, the limb of the reclaimed tree branch is in its predetermined form, while the branches are lacquered, smoothed and given a shiny black finish.

Named after the street where it was found, the branches of the fallen tree are cut down to make space for glass platform. This is not the first time that Errazuriz has used branches in his work, he has also created a trees-series, which is an attempt to let the natural forms become the majority of design.

Taking liberty to tweak the fallen branch, he has converted it into an ultra-modern piece of art that not only make space to keep books and artifacts, but also bring the natural element into you living. 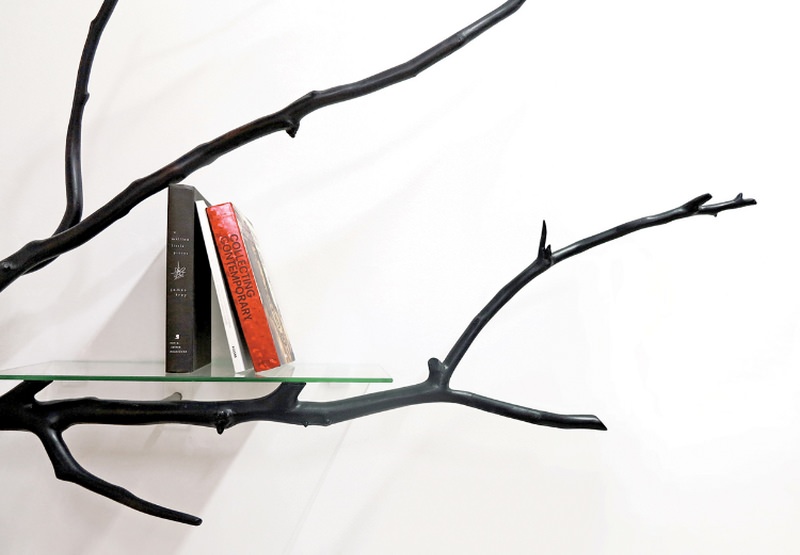 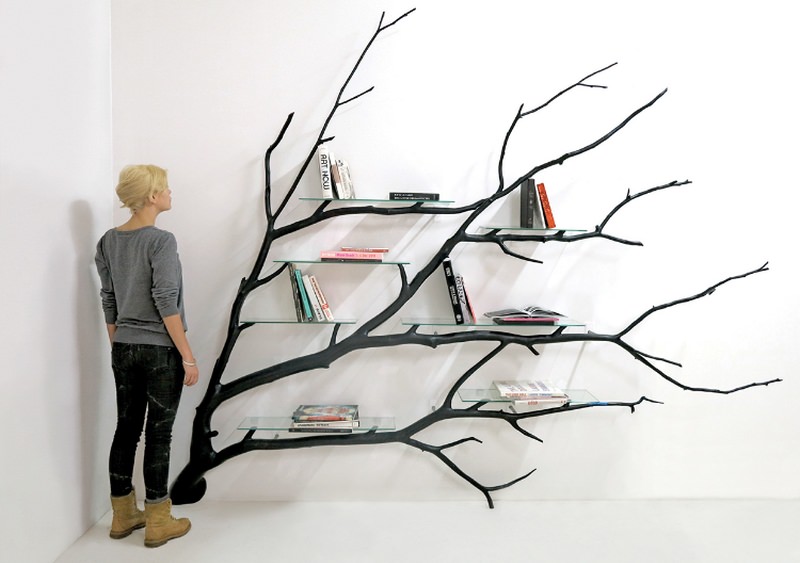 Shelving unit named after the street it is found

Here is another tree-inspired work created by Errazuriz that believes in promoting natural element into living. 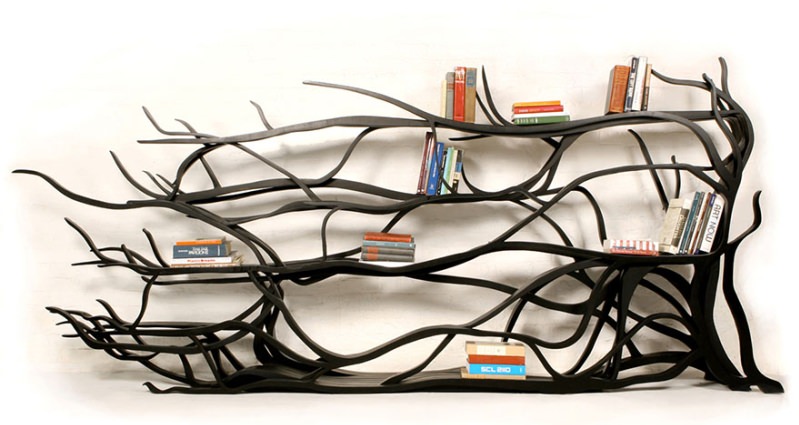 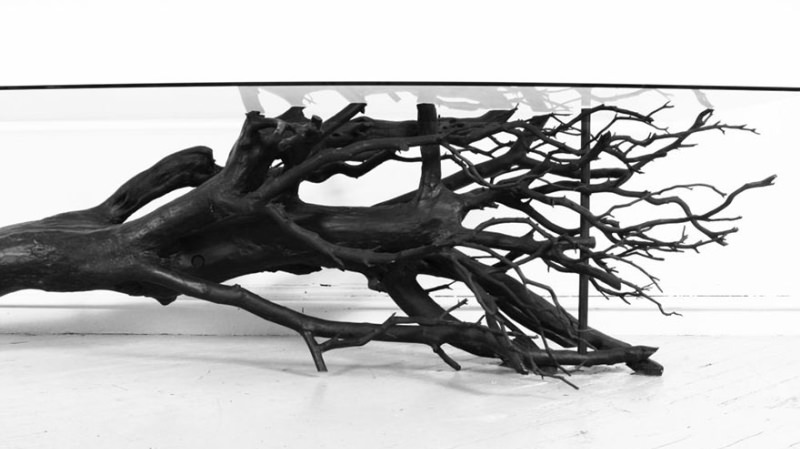 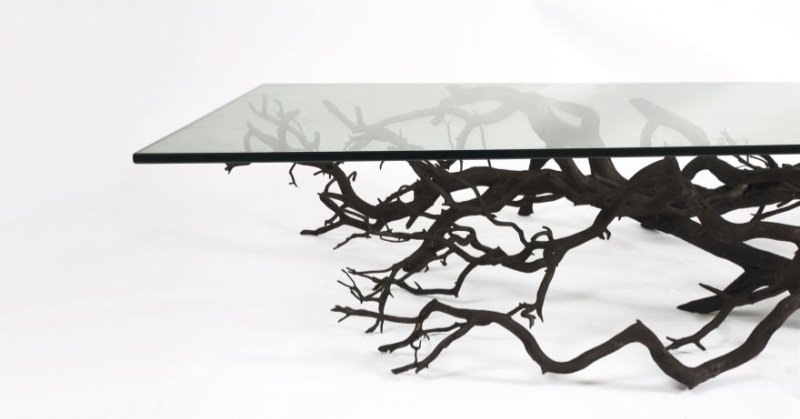 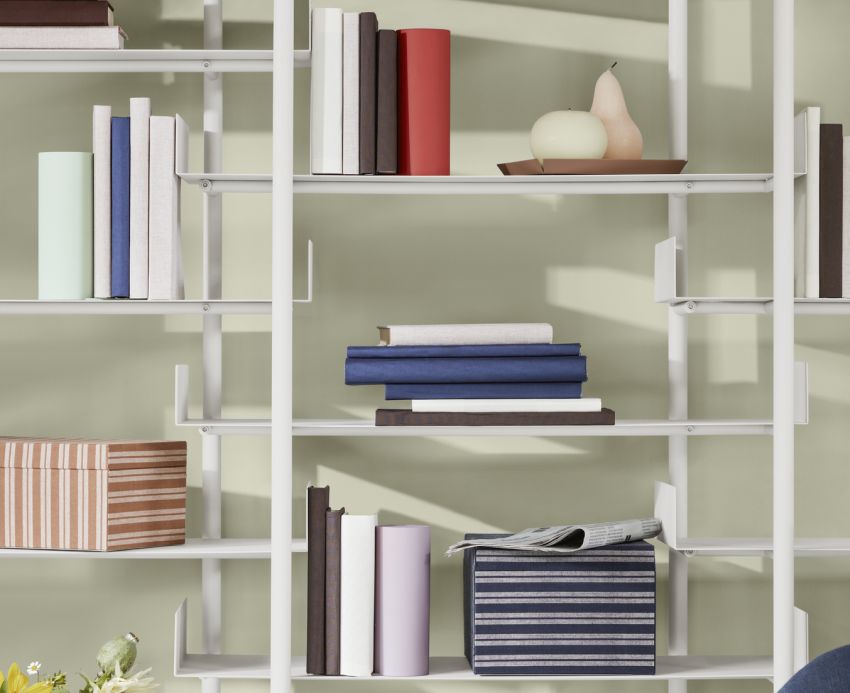 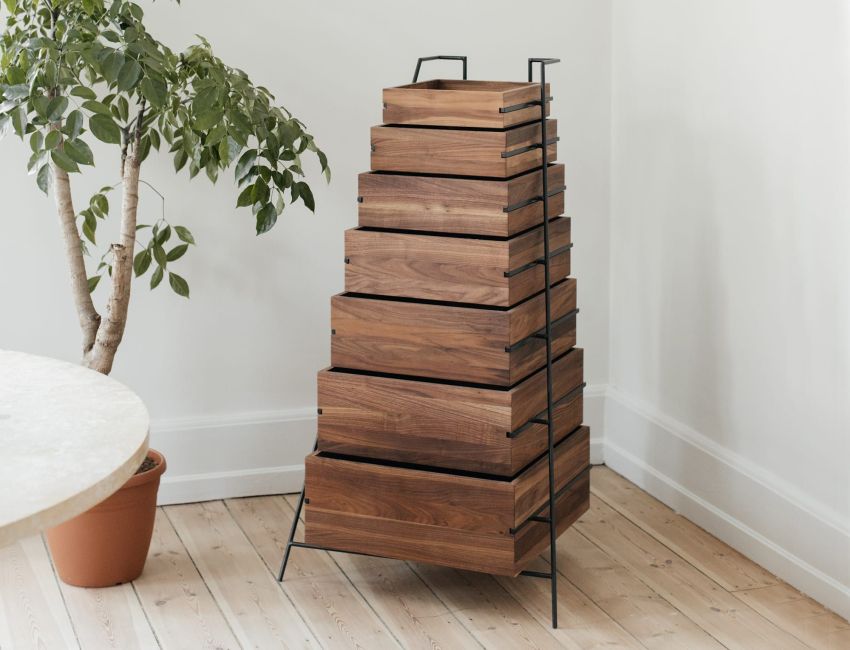 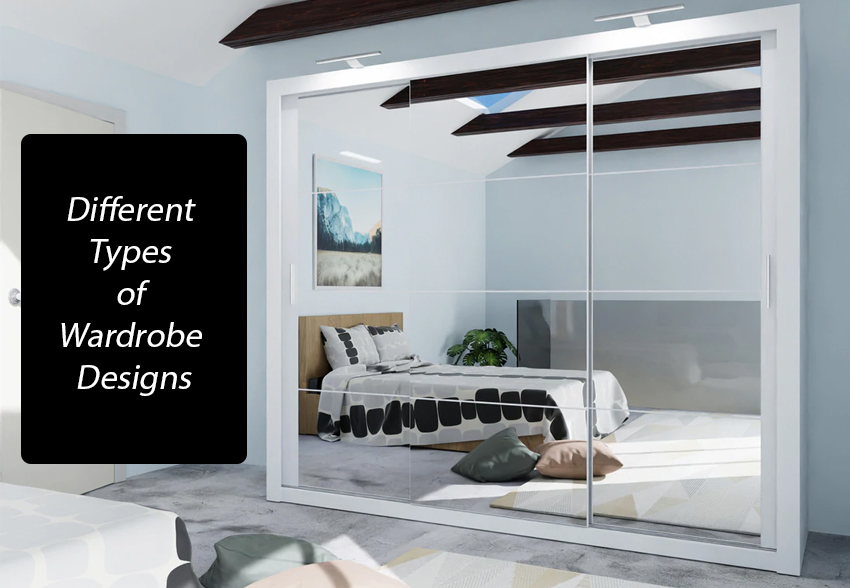