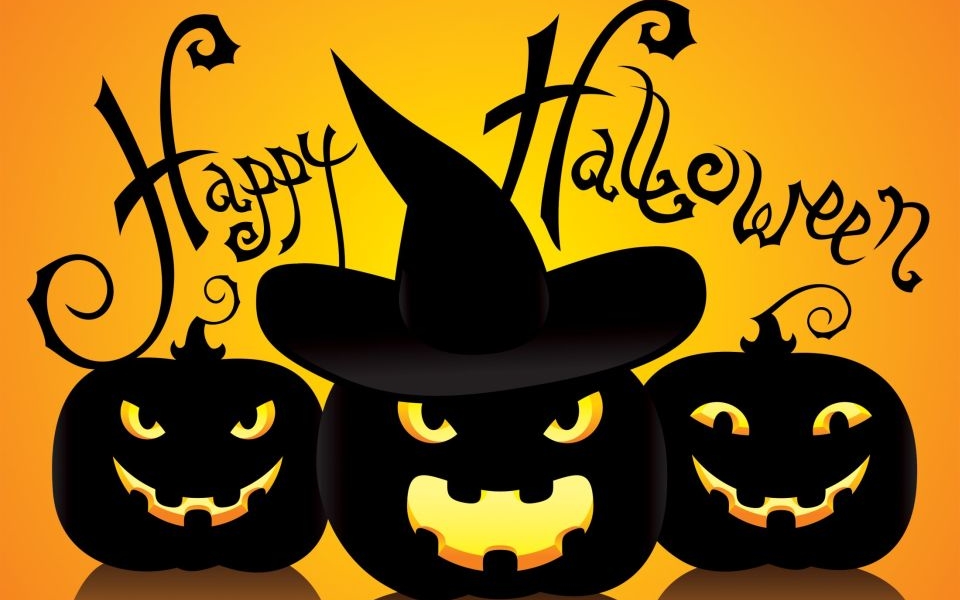 People gather to celebrate Halloween for having fun, all dressed up in weird costumes and ask the strangers for treats. Fair enough, as it is the most exciting celebration of a year to act crazy and give heebie-jeebies to your visitors and neighbors.

But, how many of you know the reason behind this creepy celebration? Why is it themed orange and black? Well, there are many things about Halloween that you’re probably unaware about and would find totally weird. Before beginning the party let us update you about some of the wacky facts about the Hallows Eve. 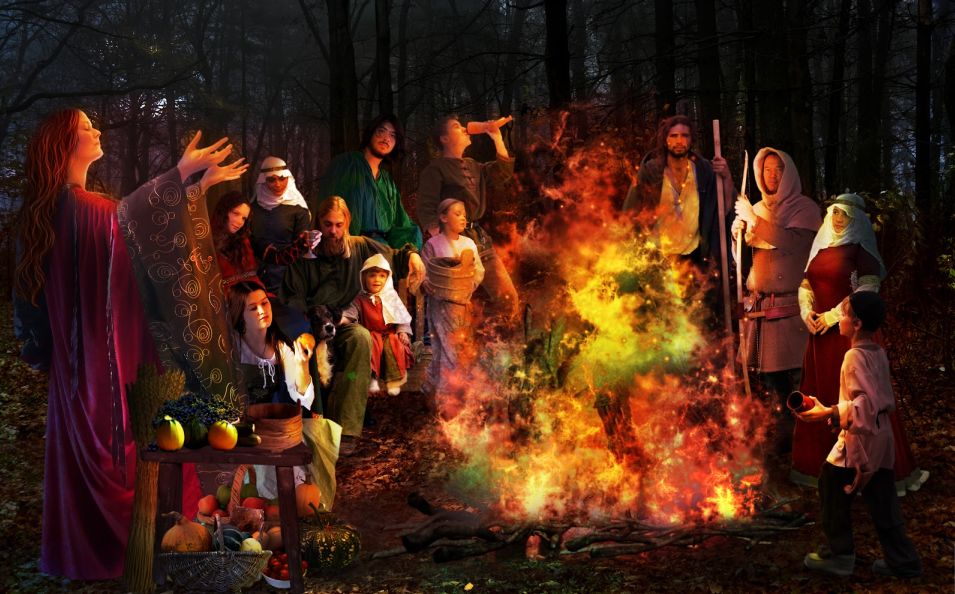 Halloween was inspired by the Irish Celtic festival Samhain, which celebrates the end of the harvest season. The Irish welcome Halloween with bonfire, party, games and traditional food and slowly the culture fled in other parts of the world as well. In ancient times, it was believed that if a young woman found a ring in her slice, she’d be married within the next year. 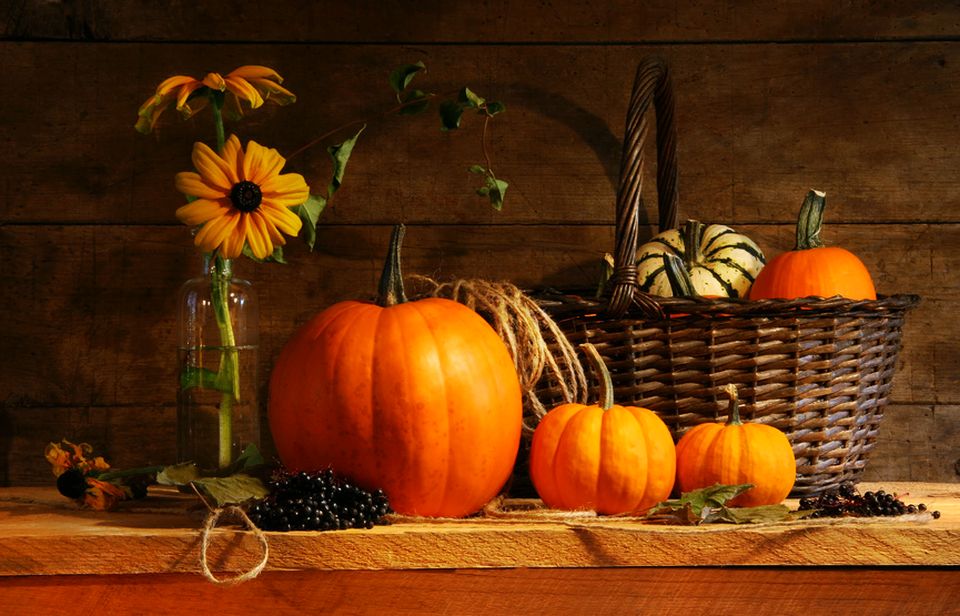 We consider orange and black as a popular Halloween theme since ages, but don’t really know the reason behind it. Actually, orange represents the fall of harvest season and black symbolize darkness after the death of summer. Due to this, these two colors have become a permanent symbol of the spooky celebration. 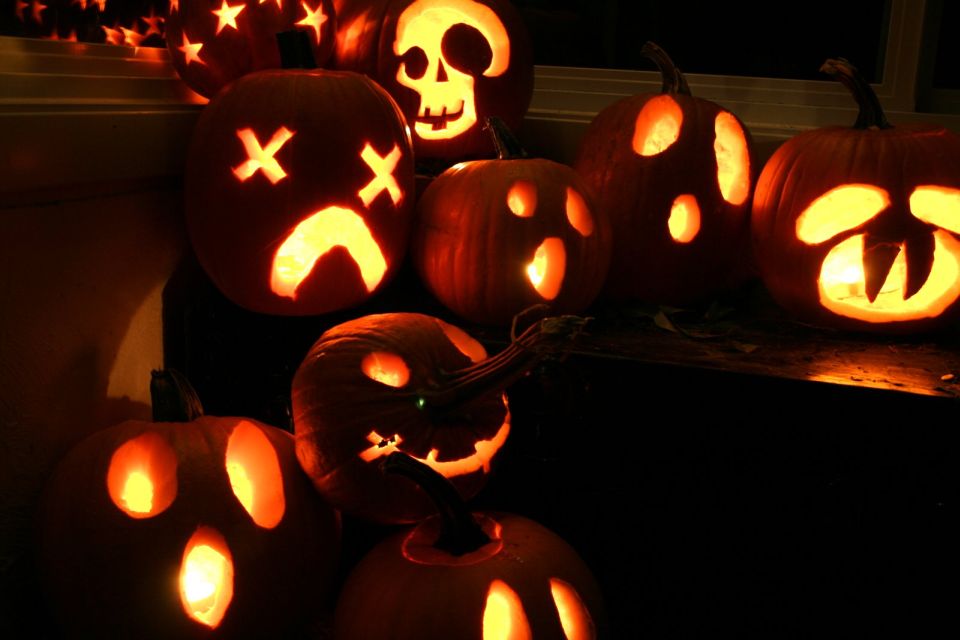 Jack O’ Lantern tradition also originated in Ireland, where people used to carve menacing faces on vegetables like turnips, gourds, potatoes, etc.; and placed a candle inside to scare off evil spirits and ghosts on Samhain. Carving a pumpkin is an American spin on the ritual.

Originally you had to dance for your treat: 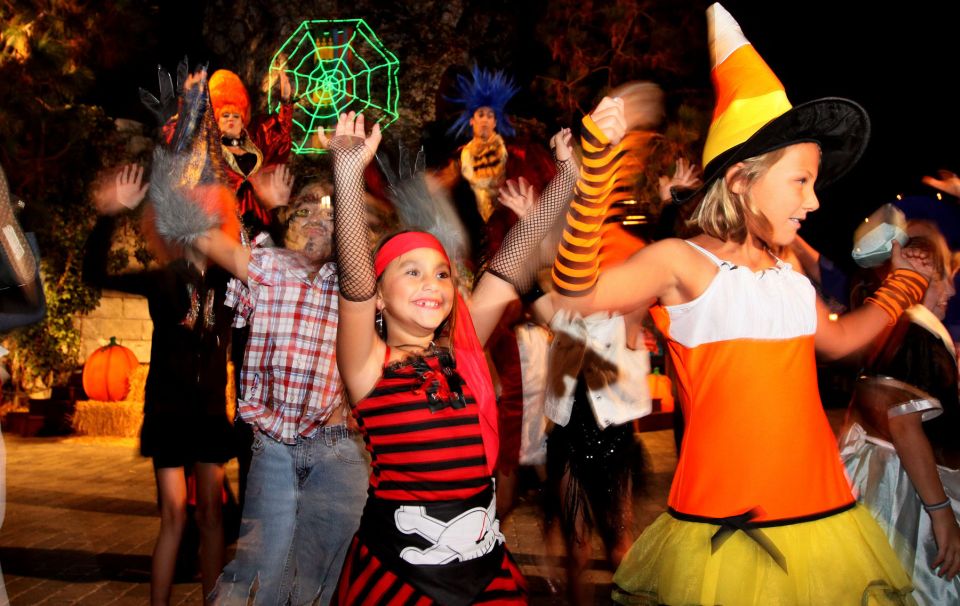 As early as the nineteenth century, children in Scotland would dress up in costumes and travel door-to-door to carrying lanterns asking for sweet breads and desserts. Not only children, but adults also used to dress up in weird costumes and dance door-to-door begging for candies. According to the superstition, if someone denied offering a treat then spirits could curse the house or haunt the person who refused.

Masks were worn so that spirits couldn’t recognize you: 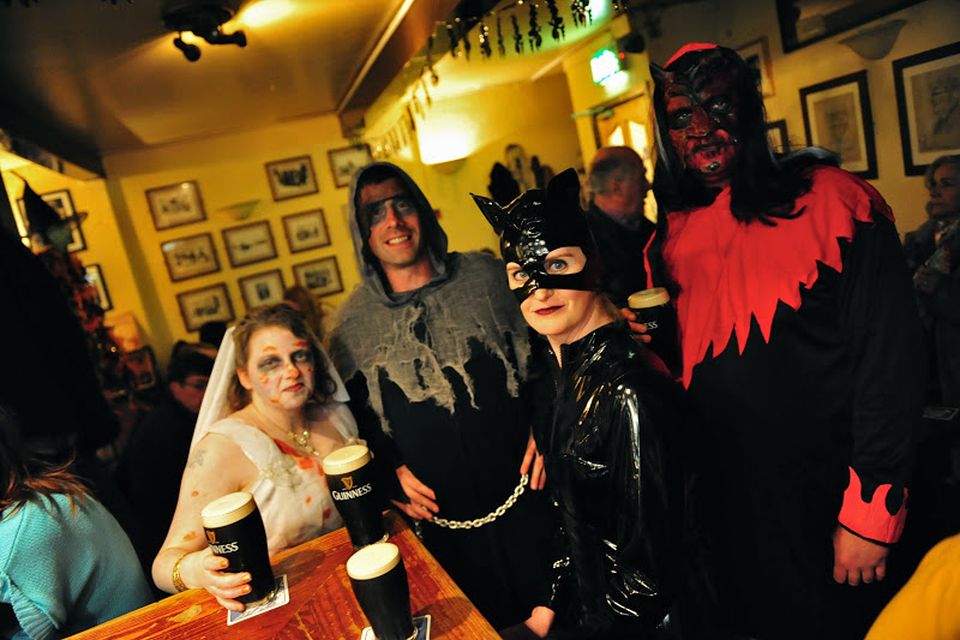 Since October 31 was considered as a day that forms a thin line between the worlds of the living and the dead, allowing the dead to walk among the living. So, humans used to wear masks back then- hoping ghosts mistake them for fellow spirits and wouldn’t harm them.

Halloween was considered the best day to find your soulmate: 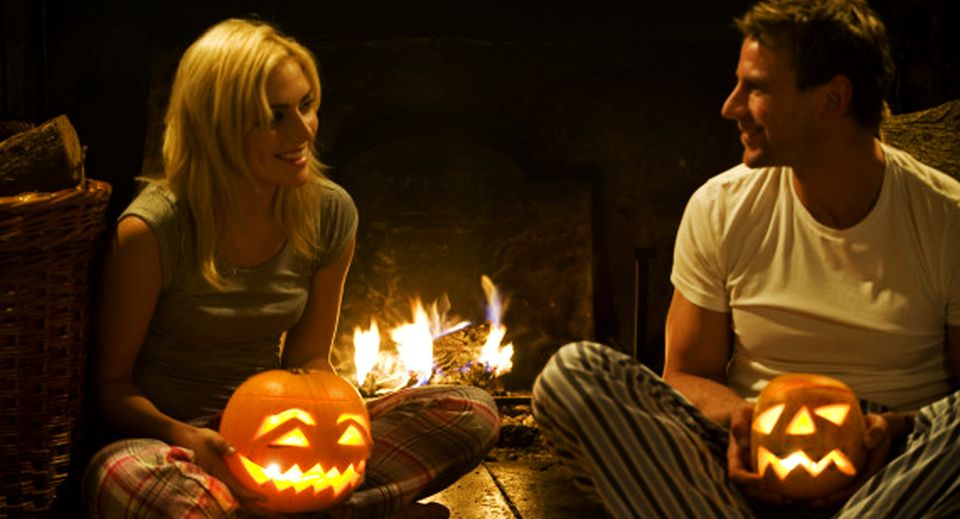 In some parts of Ireland, this day was one of the main celebrations of the year just like Valentine’s Day where young people could interact with opposite sex and could find out love of their life. They also played romantic tunes hoping to scope out a sweetheart. Later the tradition was continued by young American girls, who started playing games like bobbing for apples for predicting their future romances.

Witch with a broomstick: 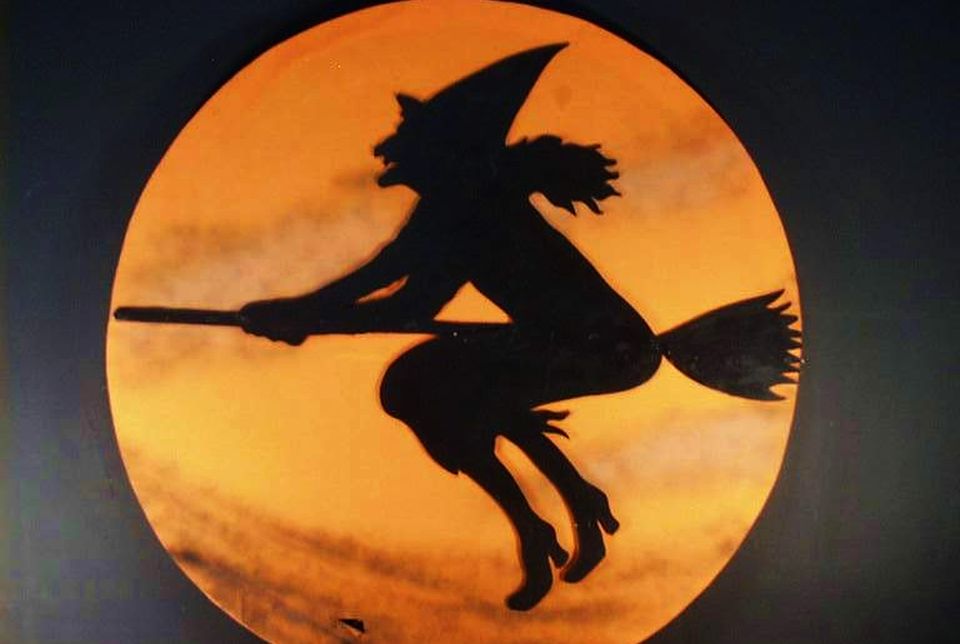 There is an old story about the witch with a broomstick; the witches were considered elderly women who were accused of witchcraft. These women were very poor to afford horses so they turned their broom sticks into a ride to travel different places. 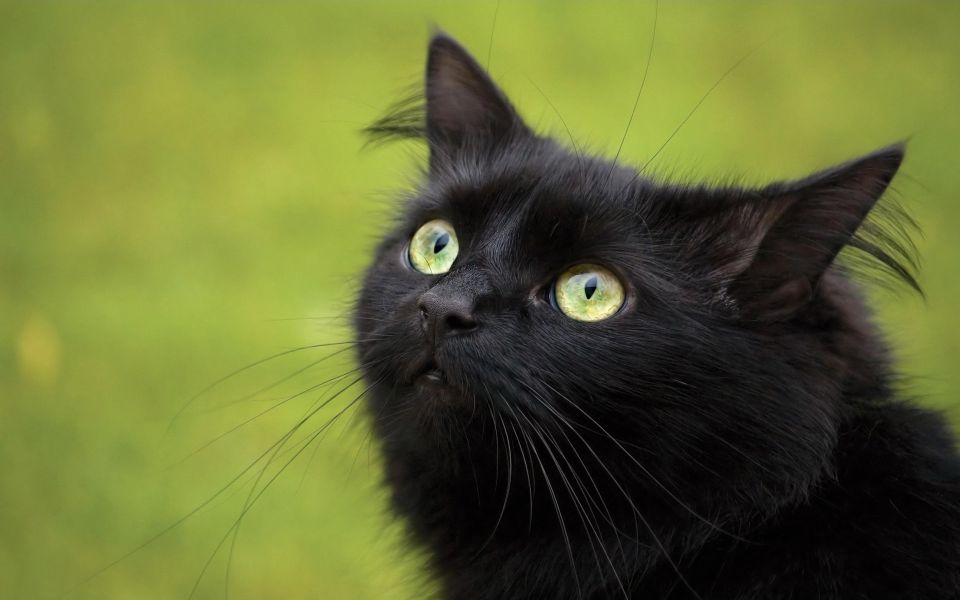 It was once believed black cats are the keepers of all powers of witches. Due to this, many used to sacrifice black cats on the occasion to received powers of wicked witches. Later, animal shelters stopped adoption of black cats during Halloween for the fear they’ll be sacrificed. 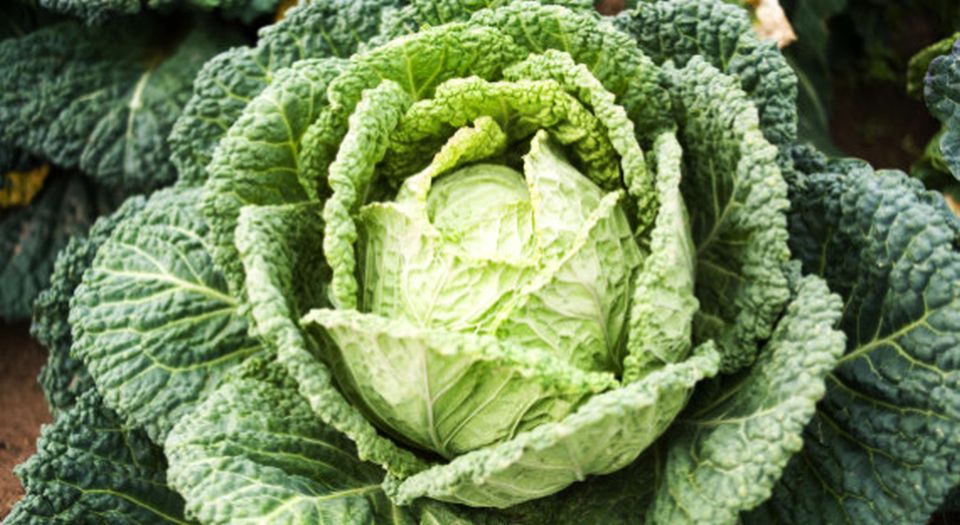 Originally, in Scotland young girls used to play fortune-telling game on October 31 and used cabbage stumps to predict information about their future husbands. In the early Framingham, Massachusetts, teens skipped the fortune-telling and enjoyed this occasion by throwing cabbage at their neighbors’ houses. 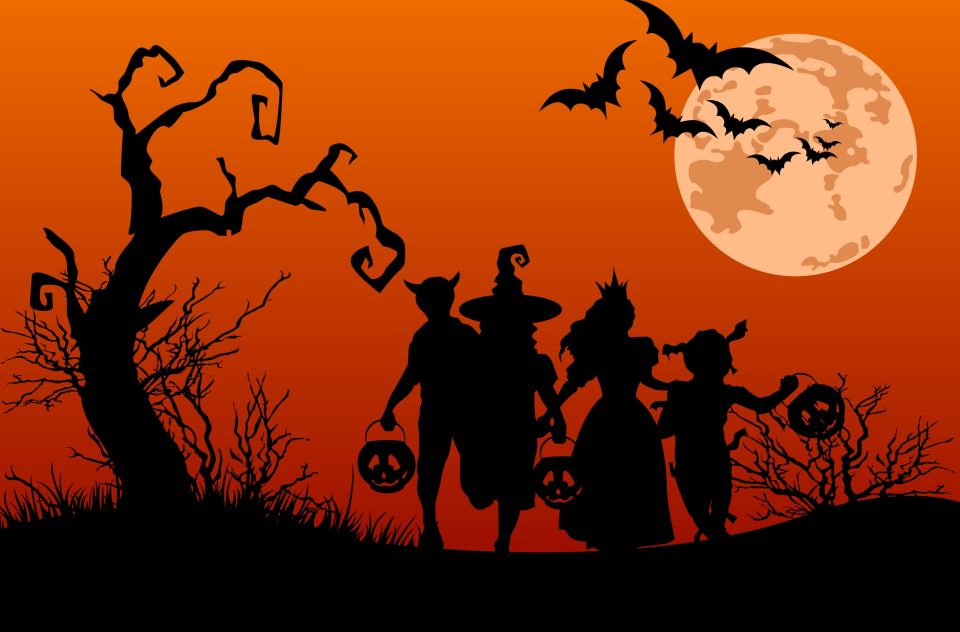 How many of you know other names of Halloween? Don’t stress too much, here are the names which are famous across the globe for this creepy celebration night: All Hallows, All Hallows Eve, All-Hallows-Even, All Hallowtide, Beggars’ Night, Celtic New Year, Day of the Dead, Devils Day, Hallowe’en, Hallowmas, Hallowstide, Mischief Night, November Eve, Samhain, The Feast of the Dead, Third Harvest and Witches, New Year’s Eve.

Hope you were equally surprised after reading some of the strange facts. Now, set yourself for the haunted party and enjoy to the fullest. On that note, we’ll take your leave so, you can enjoy tonight in high spirits. Happy Halloween!