CES 2015: BeeWi headways to home automation with its latest lineup 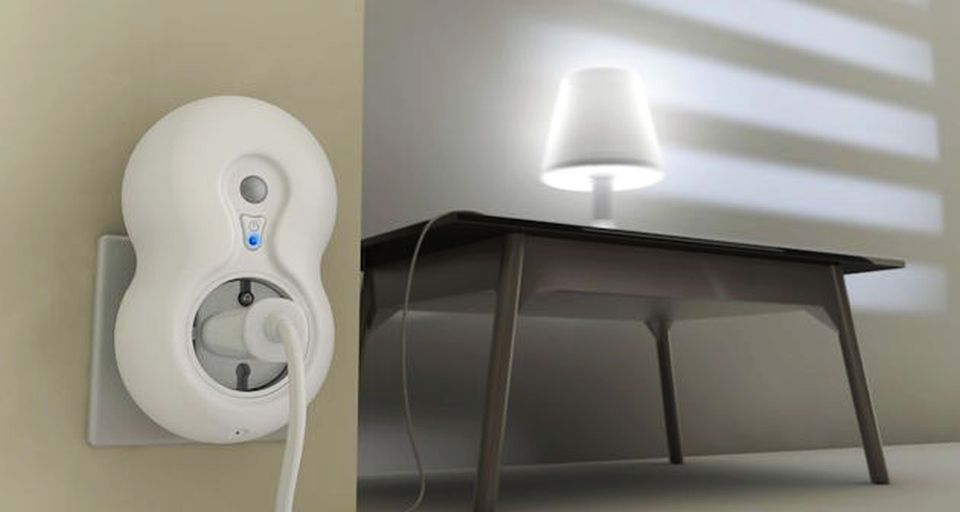 The CES 2015 is making buzz with various Internet of Things gadgets to boost smarter lifestyle. Living up to the effort, BeeWi, a company better known for making variety of wireless products, has also revealed its latest home automation platform at the main event. The firm is all set to show off its smart lineup including mobile application and range of modular sensors and trackers.

The firm has already established its ground in Europe, Canada and parts of South America, but is planning to setup the same in US. With handful of products, the firm has revealed 10 products in its CES lineup, which includes four lightbulbs, temperature and heat sensors, as well as, smart energy-efficient plugs.

These devices will come with internet-enabled iOS and Android app for smartphone-controlled features. Apart from that, Bluetooth connectivity will also be available in these gadgets that are expected to be sold for $20-$25 each, after their commercial launch. Due to this Internet of Things platform BeeWi is most likely to take on Belkin home automation platform, which is already popular among masses. We’re looking forward to the performance levels of these devices that are claiming to beat advance Belkin automation features.