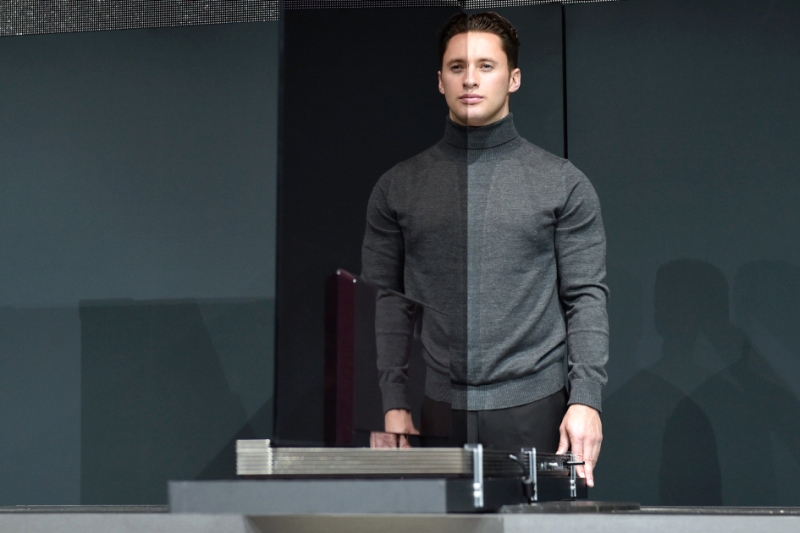 It is by far the slimmest Ultra HD television set that’s designed to be a slim as possible. With the OLED panel attached to a glass sheet, the high-tech TV only measures 2.57 mm thick (approx. 0.11-inches), which is just about the width of four stacked credit cards. The TV sets come with either 65 or 77-inch OLED panel on the front and creates its own colors without the need for a backlight. That certainly removes a lot of bulk from the TV’s frame.

The OLED sits elegantly on a speaker base that acts as a stand to boost the quality sound. Speaker base can also be folded back behind the TV so that you can easily mount it on a wall. Coming back to the panel, it is again fully HDR-equipped with Dolby Vision to provide you ultra HD content. The HDR content can also be supported from various sources like YouTube (using the VP9-Profile 2 codec).

Although final details about pricing and international availability are still not released yet, but it is slated to go on sale later this year. 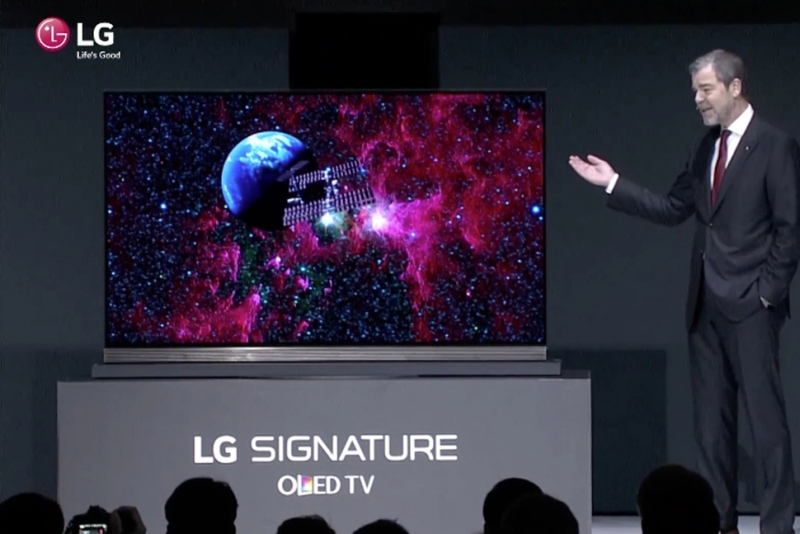 The OLED screen is HDR-equipped with Dolby Vision