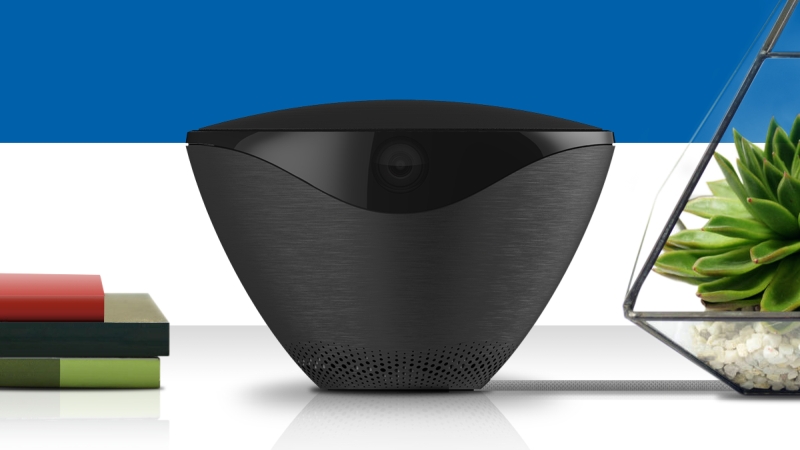 ADT Corporation, the leading security provider, has recently showcased the new possibilities of home security and automation by demonstrating the LG Smart Security. Introduced at CES, 2016 ADT in collaboration with LG Electronics is debuting  its first smart Security Camera, which also act as a hub for home automation. Combining home automation and security into one, the five-megapixel camera supports 1080p video and 152-degree field of view.

The five-inches camera weighs just 1 pound and can be placed anywhere as per requirement. Secured under ADT Canopy, the all-in-one security camera with full-HD video and home automation device is geared towards the consumers who are looking for affordable security device.  The smart security camera with home automation technology comes with an ADT Canopy’s 24/7 ADT professional monitoring.

To prevent false alarms, the camera is also embedded with 100-decibel siren that sounds only when motion is detected. It also features temperature and humidity monitors, the camera doubles as a smart hub by supporting devices using Wi-Fi, Bluetooth Low Energy, Z-Wave and Zigbee.

Designed around IoT, the smart camera will be in complete control of ADT’s upcoming canopy application. As such there are no updates on the subscription fees fixed by Canopy, but as per LG’s press release the ADT canopy service will start at $20 per month.

Anticipated to be released in the spring following with the official launch of ADT Canopy, there are no updates from LG’s side on the price of this security camera-cum-home automation device.