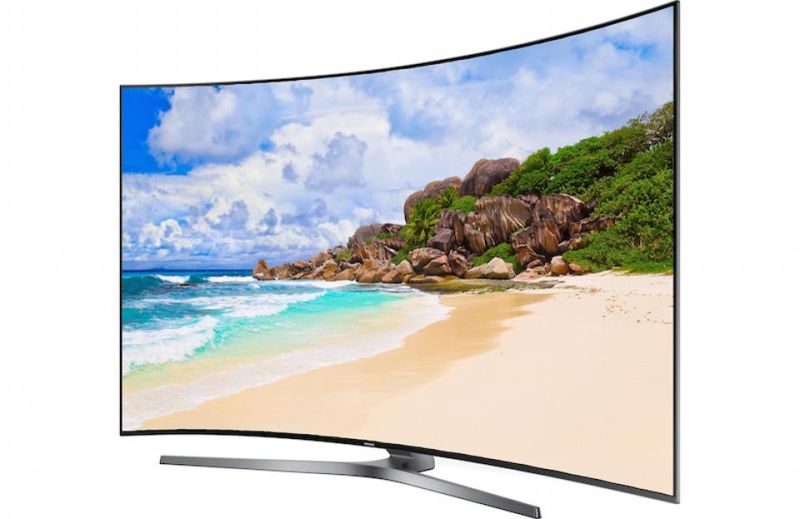 Samsung is all set to unveil their third generation of Quantum Dot TV technology at upcoming CES 2017 in January. The latest screen technology called ‘QLED’ will be incorporated to all the upcoming smart televisions by the Korean tech giant. It is supposed to solve all the issues associated with LED TV models – all thanks to its high dynamic range (ḪDR) technology.

Offering premium HDR experience to the viewers, the latest TVs are also known as ‘Q HDR’ televisions. Moreover, the ‘Real Black’ seems to be a ‘safe ground’ of black level response with OLED technology. The color volume is to give the users a power to change the brightness levels of their television screens and make the images on the screen look more realistic.

According to Samsung, it is a big deal for its new TVs to reproduce color volume effectively with better brightness levels. This is because the color volume is the feature where traditional OLED TVs struggled initially. But this won’t be the case with the new class of TVs by Samsung.

For more details, availability and pricing, you need to wait until CES 2017 in Las Vegas, which will start from January 5.