Colin Furze’s bed launcher literally thrusts oversleepers out of it

Crazy British inventor Colin Furze often comes up with unique gimmicks that are not only beyond conventional standards, but practical at the same time. His latest invention is ‘High Voltage Ejector Bed,’ which literally catapults its user out of it if he/she oversleeps.

He devised this innovative bed launcher after being challenged by the British tea and coffee company Taylors of Harrogate to create something for waking up sleepers like ‘High Voltage’ coffee. Furze understands that getting out of bed early in the morning is a difficult task for most people, but due to your routine work schedule, you have to wake up.

So instead of creating some useless morning alarm clock, he decided to develop an eccentric bed to thrust the sleeper onto the ground. The single-sized bed is made out of steel frame and its base features air compressor underneath it. This air compressor propels the sleeper from their dreams.

Before launching the sleeper, it activates flashing blue lights for warning the heavy sleeper to wake up on time or they’ll be rudely thrown out of it. If the stubborn oversleeper continues to sleep, then the entire top of the frame launches forward to literally throw the sleeper in air.

It’s indeed a super crazy idea to wake up anyone. So far, Furze has created the frame and wired everything up to give industrial look to the bed. He’ll soon post a new video to reveal its final look. For now, check out the video given below to find out Furze’s efforts to develop this catapulting bed.

Furniture is the most integral part of home ... 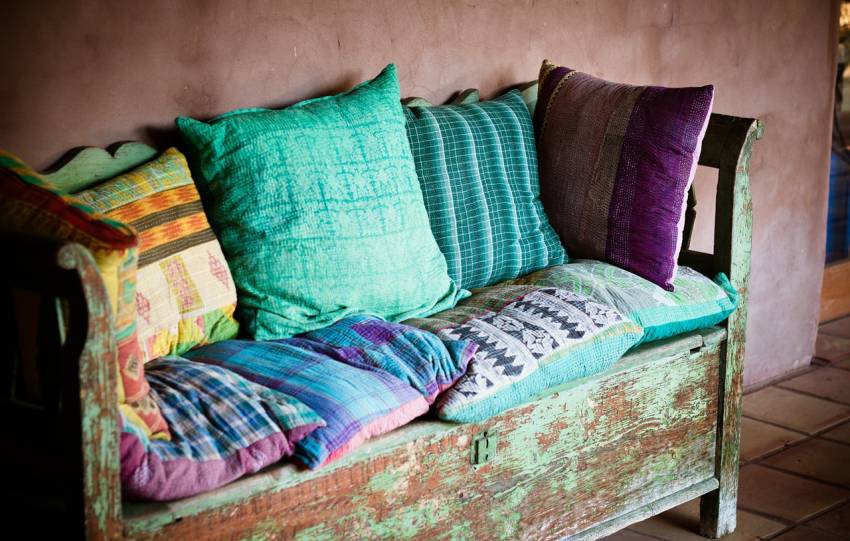 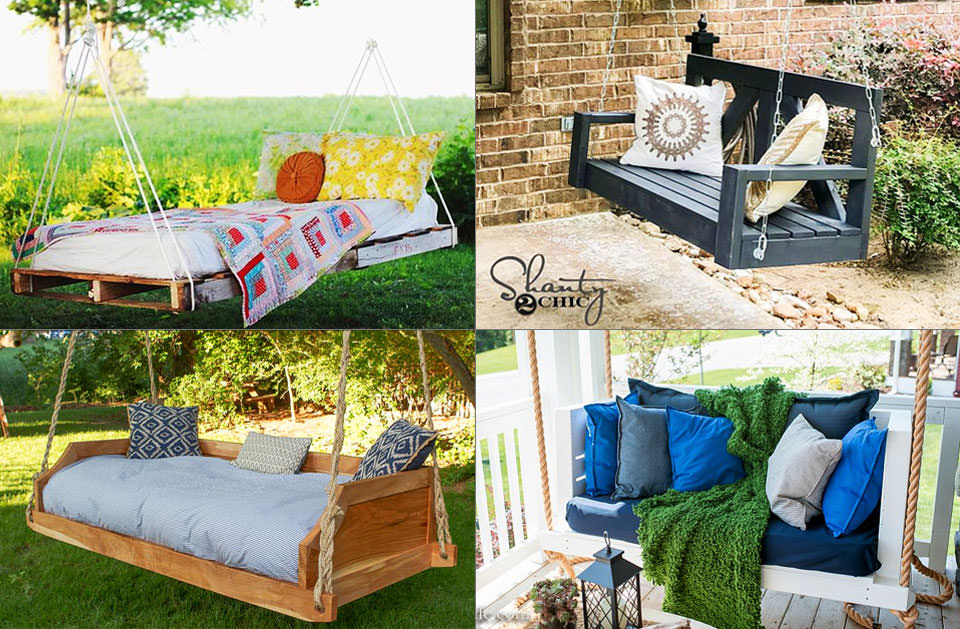