Connect Chair by Jungsub Shim Made with 3D Printing Pen 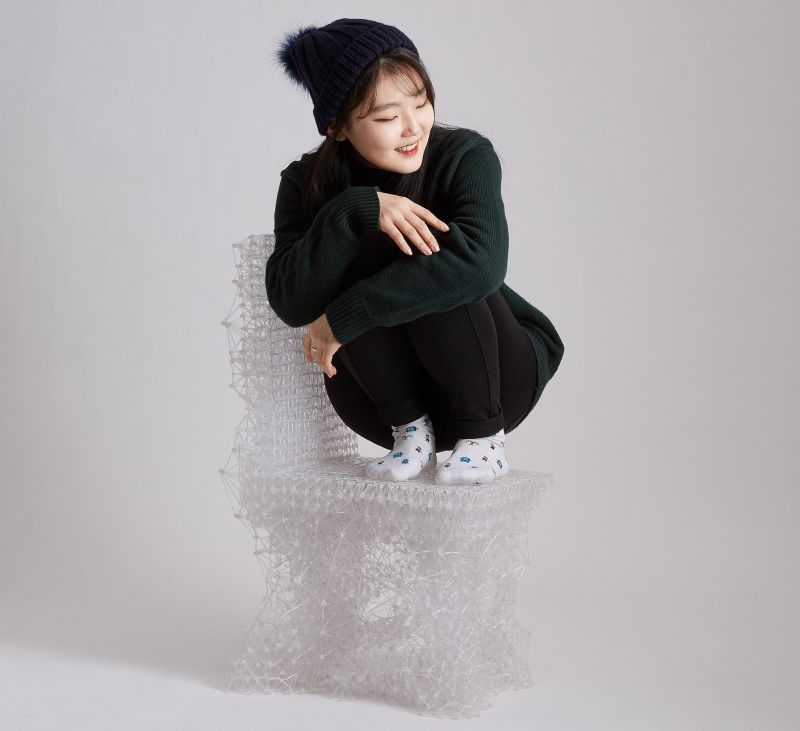 Korean designer Jungsub Shim has created Connect Chair during her design course at Hongik University in Seoul. Made from PLA-XT filament, the complicated furniture unit is crafted using 3Doodler that can also be used to draw on copper, wood and other composites. She used the 3D printing pen to eject the material in single lines and then connected them one by one in truss structure so that it can withstand the weight of a person.

All the 3-dimensional lines are interconnected and look like molecular bonds that keep the whole structure strong as well as flashy. As the basic structure was built, she intended on adding the natural and composite texture of connected filaments. She worked for around eight hours daily and completed the 3D-printed chair project in two months. Her work is inspired by industrial workers who have to work and live in connection with others.

Connect visualises in detail the figure of modern people living with connections, as well as showing the effect of coincidence when each connection creates a structure with more complexity and variations

The Connect Chair is one of its kind furniture as it is made using a 3d printing pen. Making such furniture is a tedious task, but after your make one successfully, it can be used as a centerpiece at your home or a party. 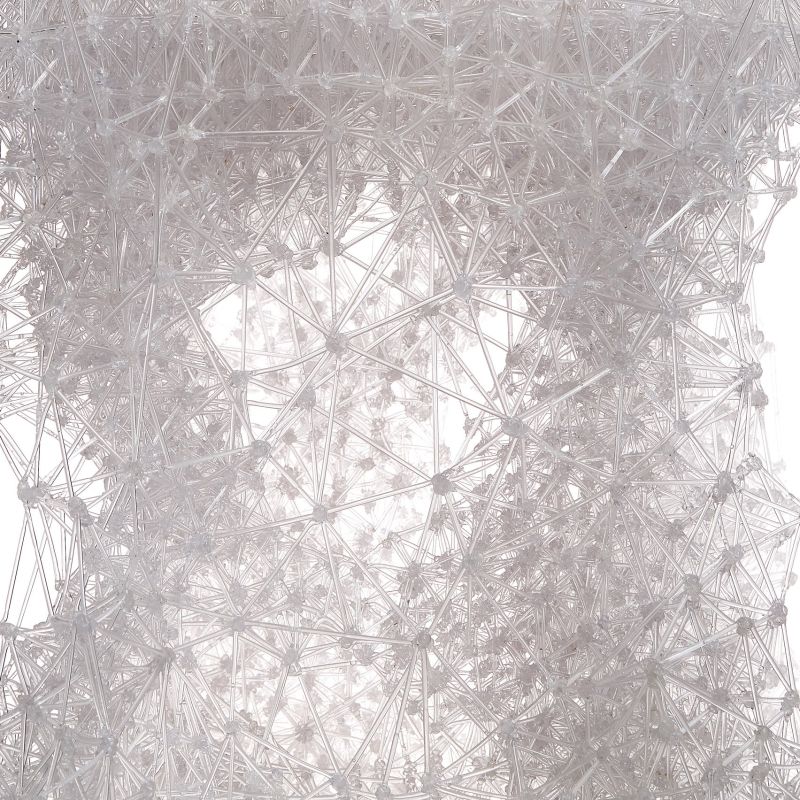 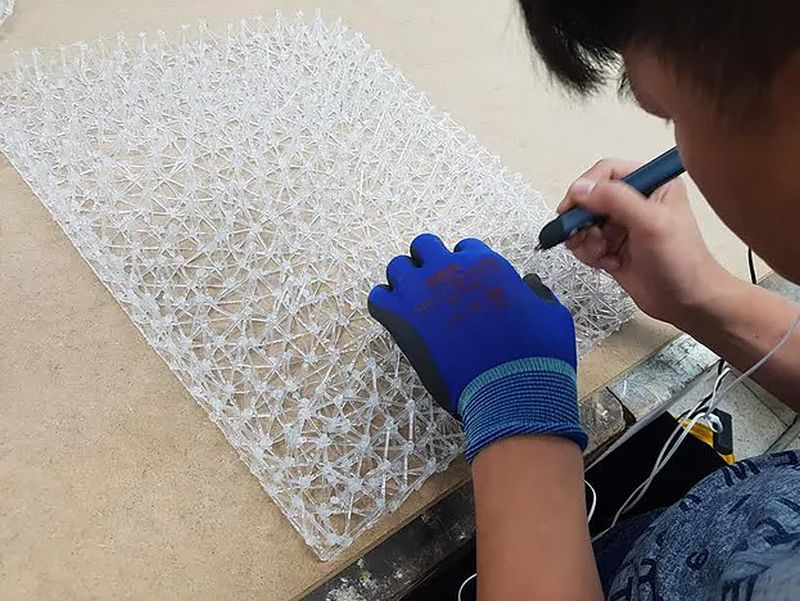 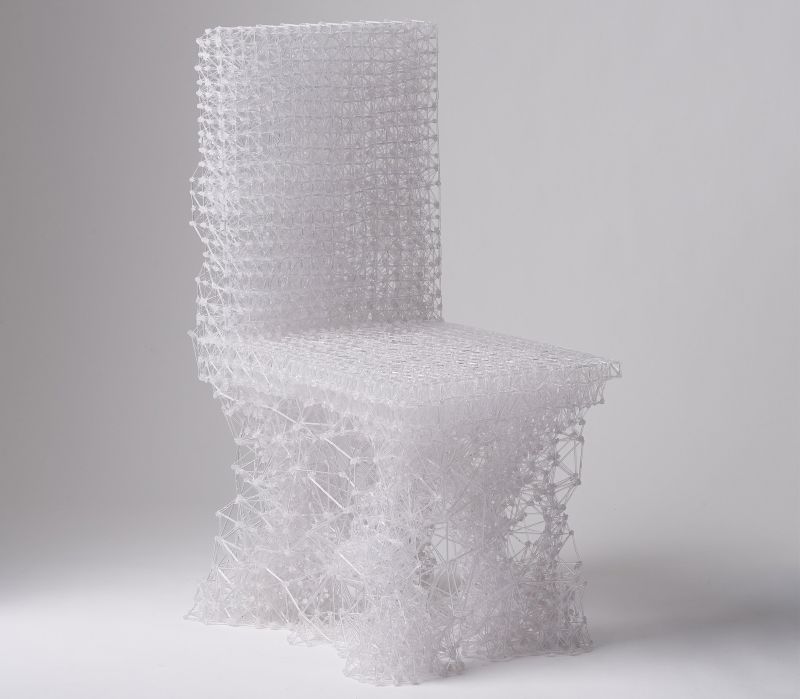 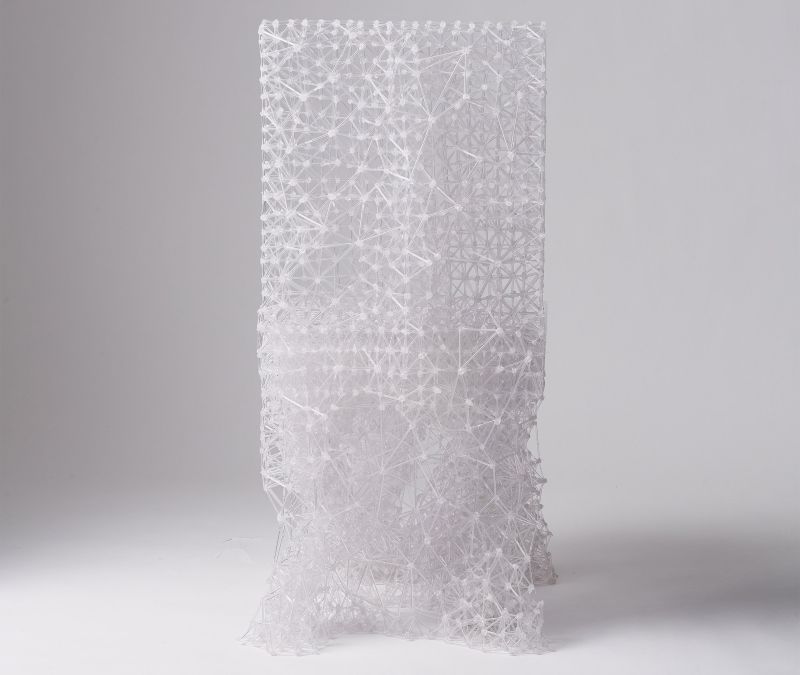 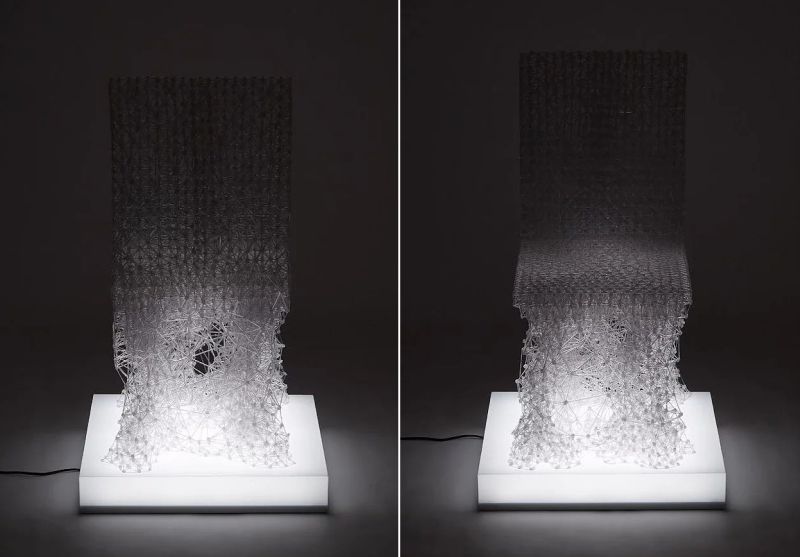 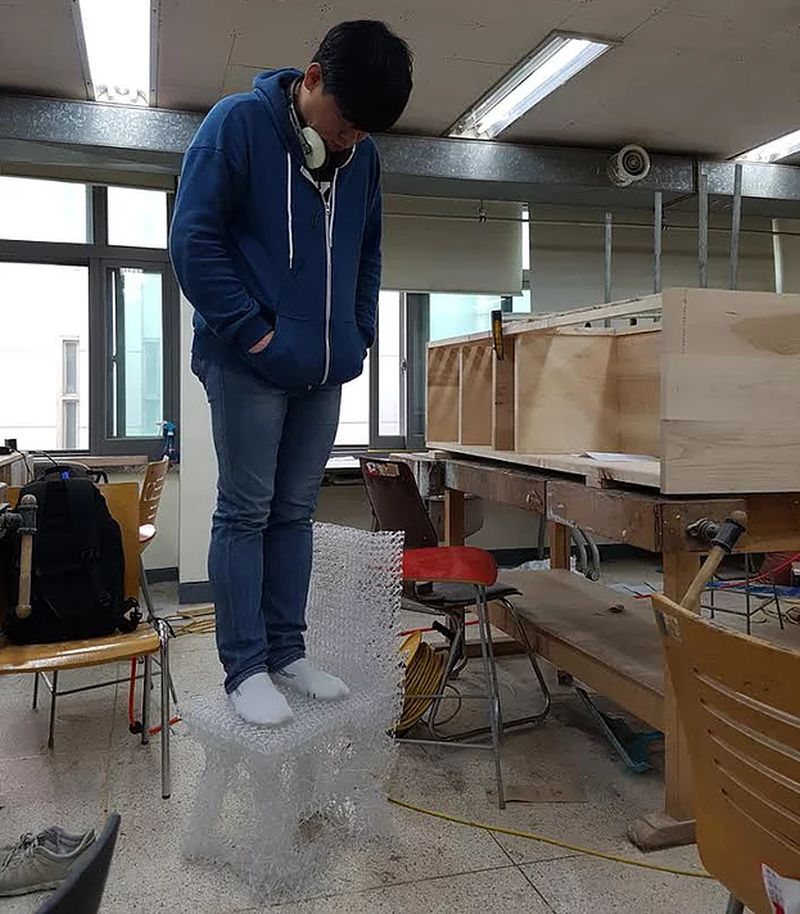