By DattatreyaOctober 29, 2013No Comments2 Mins Read 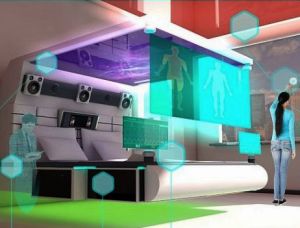 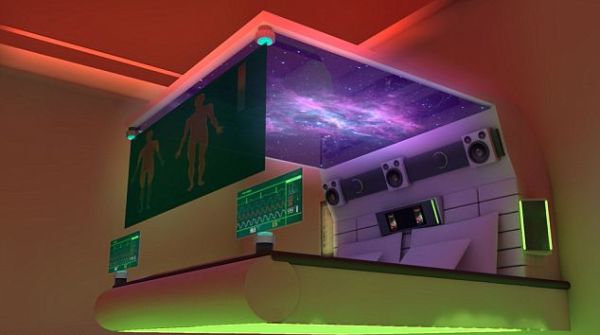 We have had the fortune of covering many unique bedroom conceptions, starting from the really novel 3D printed space to the utterly eccentric bedroom cum bathroom. However, as consumers, what do we really want from our bedrooms, in terms of technology, comfort and even intimacy? Well,  London-based design scientist and futurist Melissa Sterry has created a few renditions of her own based on a survey and study carried out by UK’s Sleep Council. The images show an obvious futuristic vibe as expected, with plenty of features that relate intrinsically to a personal space. For example, we can see health monitoring systems and smart bed sheets (with temperature control) along side more ‘conventional’ components like a TV screen and music speakers. 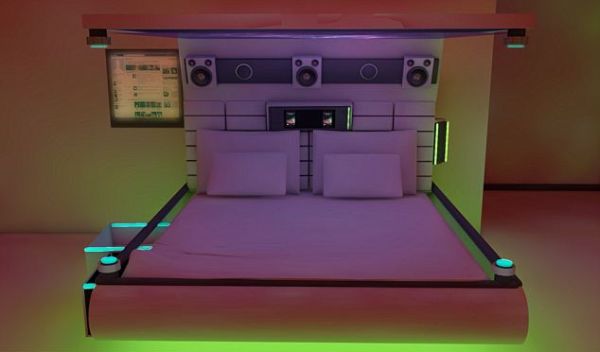 According to the study conducted on more than 2,000 people, around a substantial 47 percent respondents wanted self-cleaning and bacteria-resistant mattresses that would also have their own sterilizing attributes. A close second in preference (of 42 percent people) was the technological application of high-tech mattresses and bed sheets with adaptive materials that can control temperature as per user’s comfort. This was followed by around a third of people who wanted monitoring devices that could track their vital statistics. Finally, automated lighting systems came in fourth that would also take care of the energy efficient scope. 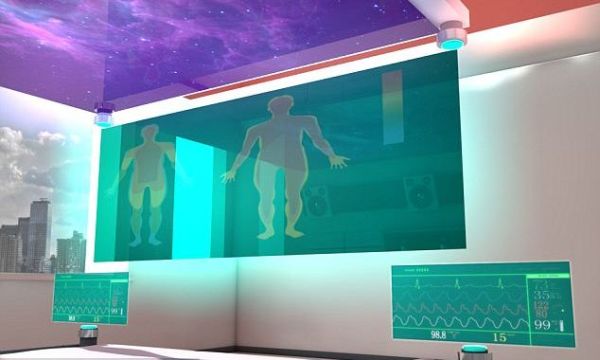 And, since we are talking about statistics, other interesting trends emerged from the Sleep Council study. In terms of intimacy with partners, only 55 percent of people preferred their bedrooms as the intimate space, which is a drop of 10 percent from 10 years ago. On the other hand, technological preference took a step up, with 27 percent of people wanting to use computers in their bedrooms, which is 16 percent more than a decade ago. 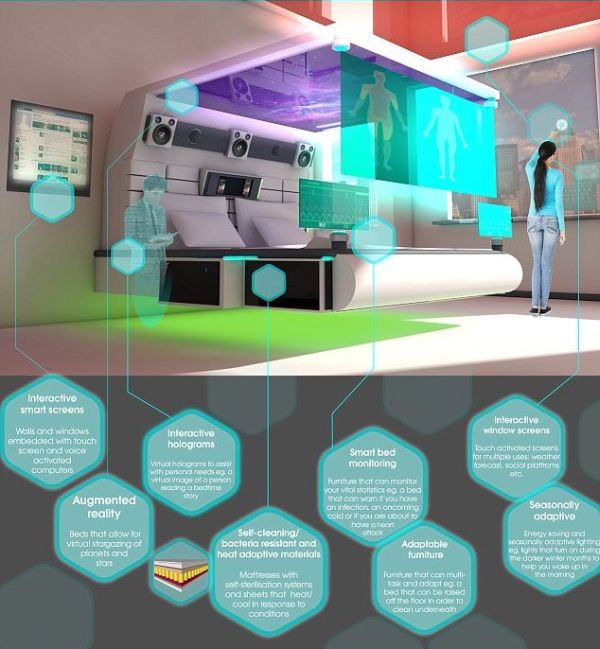 All images are courtesy of Sleep Council.