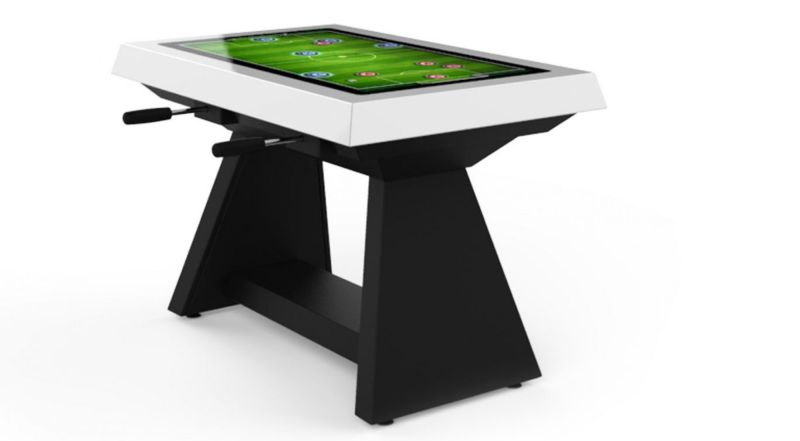 Users are allowed to customize graphics including colors of the players’ uniform, type of the grass, and the banners in the playing court. There are even options to change the speed of the ball, remove players after a fault, and get extra bonus points. With the increasing craze of online gaming, Digiegames gaming table is a good attempt to catch attention of foosball fans around the world.