Learn to Make Christmas Gnomes From Felt and Yarn 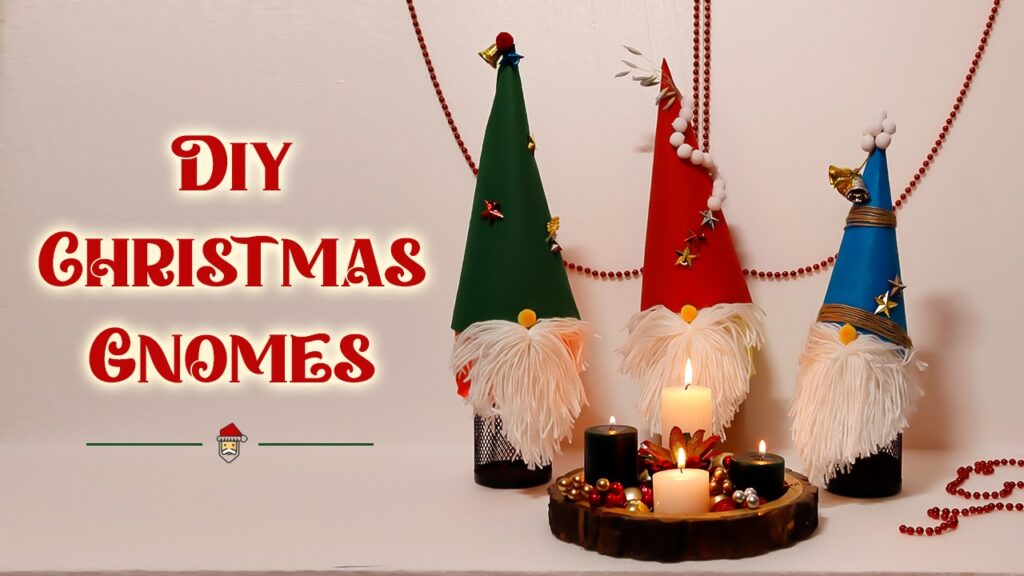 Originating out of Scandinavian folklore, gnomes now dot our major holidays, especially Christmas. Back in the late 18th and 19th centuries, gnomes were believed to be household spirits in authority for the prosperity of a family. Well, different cultures believe different things about gnomes; but I guess we all can agree on one thing: they are so damn adorable. So with Christmas on our heels, let’s create a fleet of tiny, loveable Christmas gnomes.

These DIY Christmas gnomes are easy and fun to make. And they only need a handful of supplies. So let’s get to work.

There you have it. A cute, adorable Christmas gnome. Now that you know how to make one, DIY as many as you want.

Check out the tutorial video below: