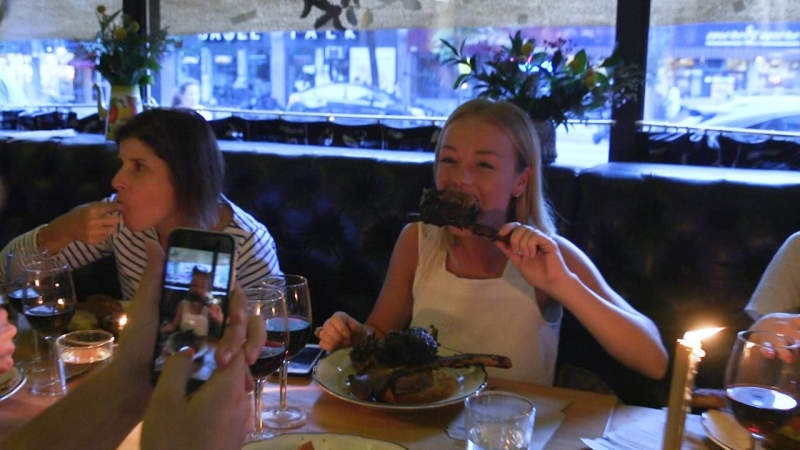 As this place is butchery, fans will get a chance to experience meat-centric dinners inspired from GoT. For a twist, no utensils or tableware will be offered on the table, and fans have to eat holding large chunks of meat in their hands. Ever since this season’s premiere, White Gold Butchers has hosted weekly GoT-themed dinners along with screenings of new episodes. This week’s menu is named Poisons&Potions!, which includes bone marrow, onions in boiling wine, bread, smoked lamb shoulder, Essence of Nightshade and Milk of the Poppy.

Also Read: Urban Warrior’s Throne is a recycled version of the Iron Throne

Not only just food industry, but other sectors including tourism and housing are also affected by the never-stopping popularity of the show.