Evaptainer is a pot-in-pot refrigerator for 21st century 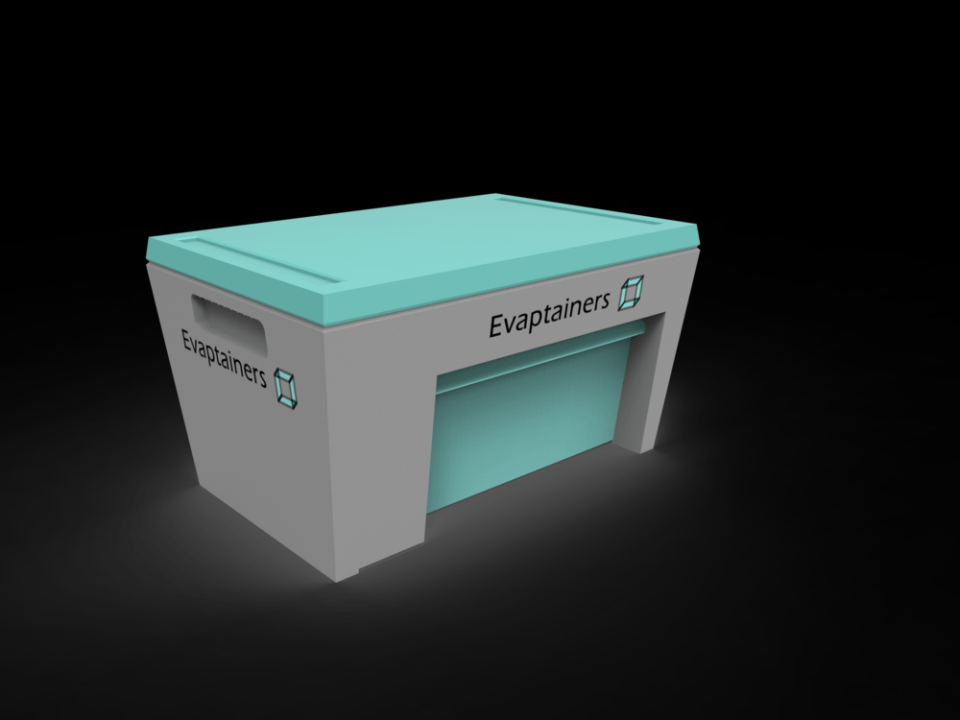 Evaptainer started as an MIT class project, to challenge the students to create something that can help and change the lives of people. Quang Truong, who conceptualized this ingenious idea, wanted to help the developing nations with an increasing food spoilage issue due to lack of electricity and refrigeration facilities in the rural areas.

The refrigerator is a replica of Egyptian style pot-in-pot refrigerator, but with more durability and usage. It simply runs on water and sunlight, and is capable of holding up to 60 liters of produce. Acting as a boon for farmers, having two or three evaptainers will help them in reducing food spoilage and depletion of resources.

It can easily keep things cold for 12 hours, with just six liters of water. The product is lighter and easy to carry, as compared to zeer pot which is made from clay or terracotta. Evaptainer is ideal for off-grid rural area where electricity supply and transportation is an issue.

The project is still in its prototype phase and a pilot program of two units is being rolled out in Morocco, in partnership with the farmers cooperative, so that they don’t have to spend a penny on buying coolers. Truong, with his partners, has invested $20,000 in the project without help of any outside investors to bring the evaptainer to the farmers for just $10 to $20.