Five oddly colored burgers that can snitch your appetite 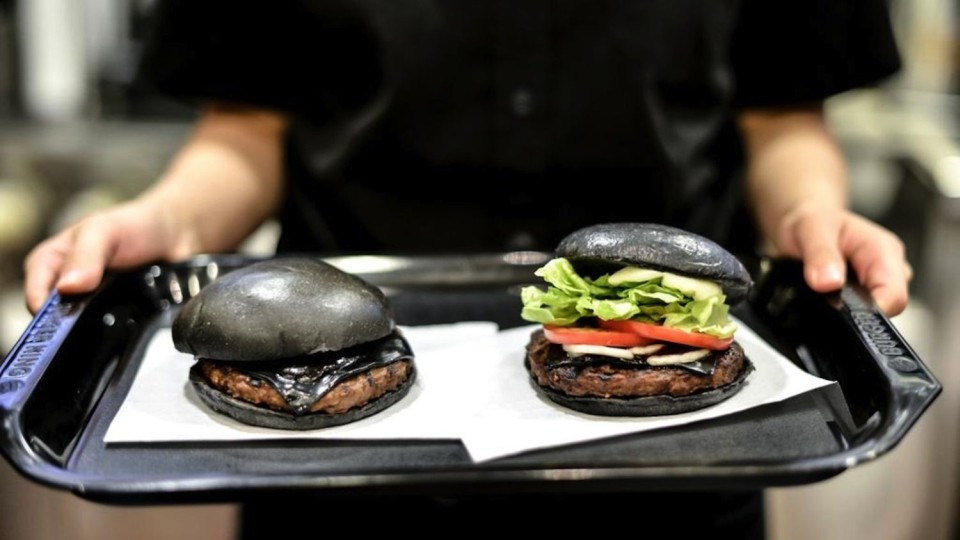 Here are some of the grossest and oddly colored burgers, which have spooked many around the world.

Burger King Japan’s Aka Samurai burger available in two variants, Beef and Chicken is made using red cheese and red buns. Red buns made using tomato powder. It is an angry burger added with red haute sauce made from miso and hot pepper.

McDonald’s China in an attempt to revive its image is offering a gray color bun burger entitled Modern China Burger. The limited edition burger is made from fluffy mantou-steamed bread comes with two pork patties, bacon, salad and a handful of spicy Sichuan ketchup. Available until November 3rd, the burger has created storm on online media with people posting mixed reviews.

Burger King USA, in order to celebrate Halloween, is introducing creepy black burgers that include steak sauce between two black buns. Unlike Japanese version, which contains black cheese and squid ink, it is filled with American cheese slices, pickles, A1 steak, onion, tomatoes, lettuce and mayonnaise. This is first time Burger King is bringing colored burgers in USA.

All these colored burgers have so far received mixed reaction from the larger audiences, but the reactions suggest we still enjoy traditional burgers more. These marketing strategies have only left people baffled and confused whether they want to try it again or not.