Friction Table Stretches or Shrinks to Adapt to Available Space

Contrived by Heatherwick Studio, Friction table boasts a latticed structure that consists of sheets of paper set in resin. The lattice form of the table is able to expand to adapt to different spaces and changing needs of the users.

The shape-changing table is a brainchild of designer Thomas Heatherwick. It includes around 64 slats, which are slotted onto the mainframe and pinned into place by hand. Furthermore, these slats are calibrated and aligned to allow lattice to open up when the table legs are pulled outwards.

The studio began to focus on the concept of creating furniture that could alter its proportions to compensate for other design problems. The construction of this table represents the highest engineering precision. In the process of completing the work, it is still the tradition of handmade work

The Friction Table will be on show at London’s Daniel Katz gallery until 20 October 2017, as part of this year’s Frieze art fair. The studio will produce this exclusive expandable table in a limited-edition run of seven. 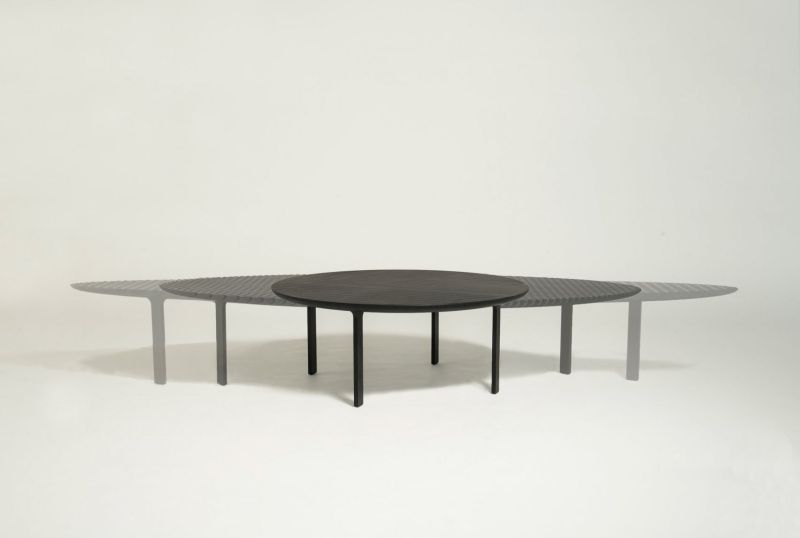 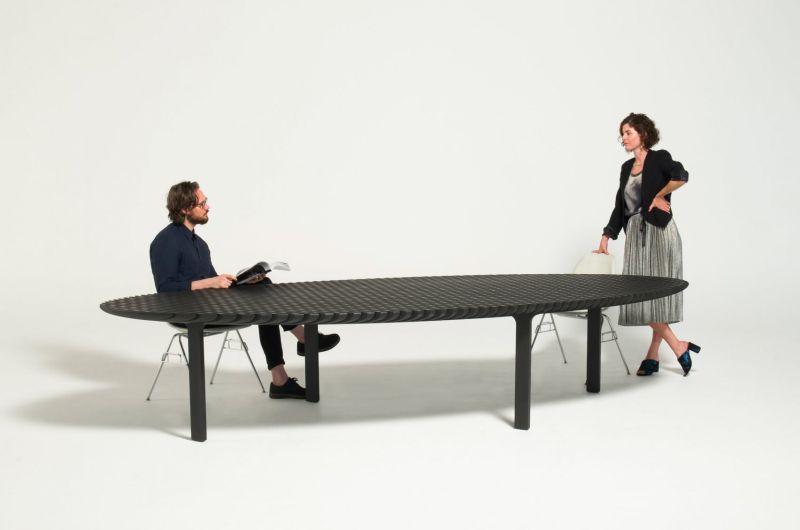 Straddling the lines between minimalistic design and vintage ... 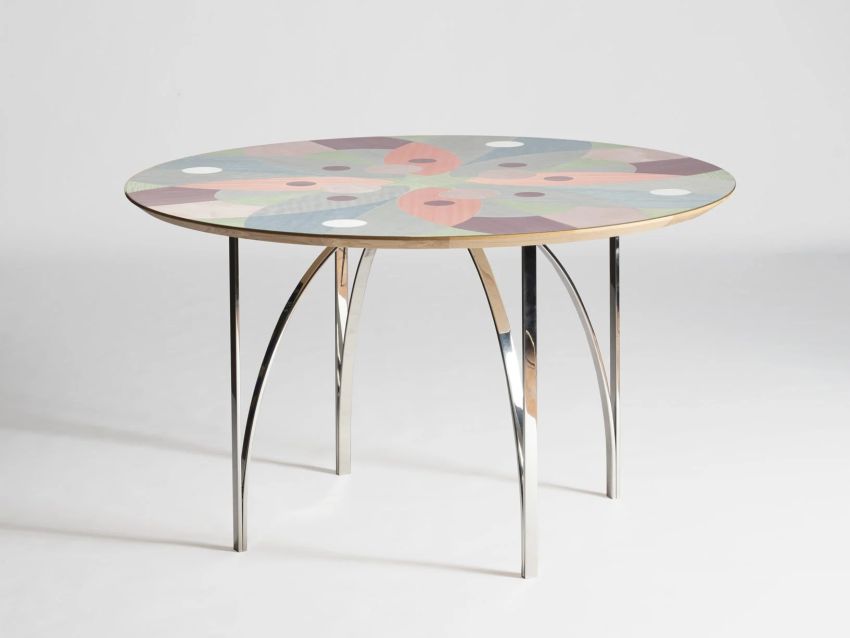