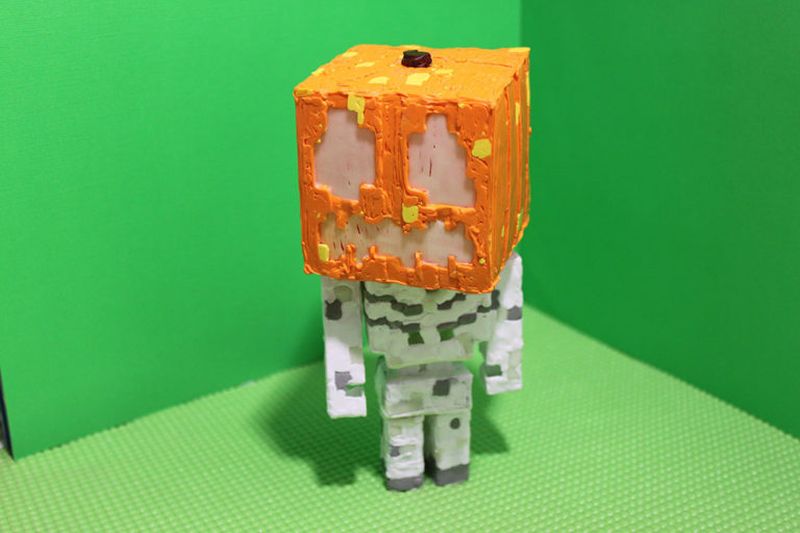 Minecraft-inspired pumpkins have already been around for years to deck up any Halloween decor. But this movable DIY Minecraft jack-o-lantern skeleton will surely geek up the spookiest party of the year. The DIY project by Ashley Hyde is recommended for all age groups who enjoy doodling anything in three-dimension. So, without much ado, let’s see how to make this interesting Halloween cake.

1.  Trace the Minecraft jack-o-lantern patterns from the stencils onto your paper board. After that, cut out the paperboard shapes, and assemble them using tape to form body parts.

2. Cut the drinking straw in six pieces, each measuring half an inch. Now wrap just a small piece of packing tape around each peg and begin doodling the Eco-plastic around each peg that you’ve taped.

3. Construct these pieces in several parts so that you can take the plastic off and put the pegs inside. After completing this step, you can start doodling the pumpkin’s head.

4. Next step is to cut the paper into smaller pieces with holes for the pegs, and leave one peg through the bottom of the pumpkin head. After that, move onto attaching the outer peg sleeve to the head.

5. A tea light is placed within the pumpkin’s head to glow at night. It will make the Minecraft-inspired pumpkin skeleton look more appealing.

6. Once the complete structure is assembled, you can light up your new Halloween project and add nerdy flair to your Halloween bash.

Check out the video below to find out more about this geeky DIY Halloween project. 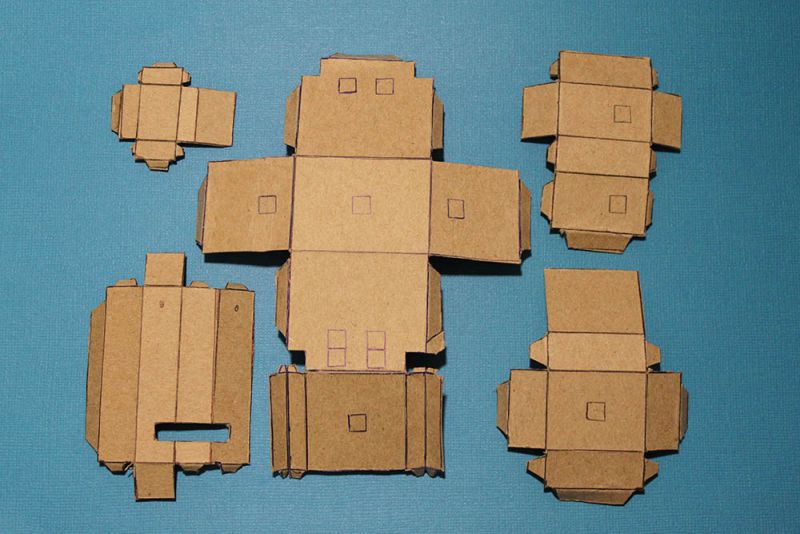 Pattern traced onto the paperboard 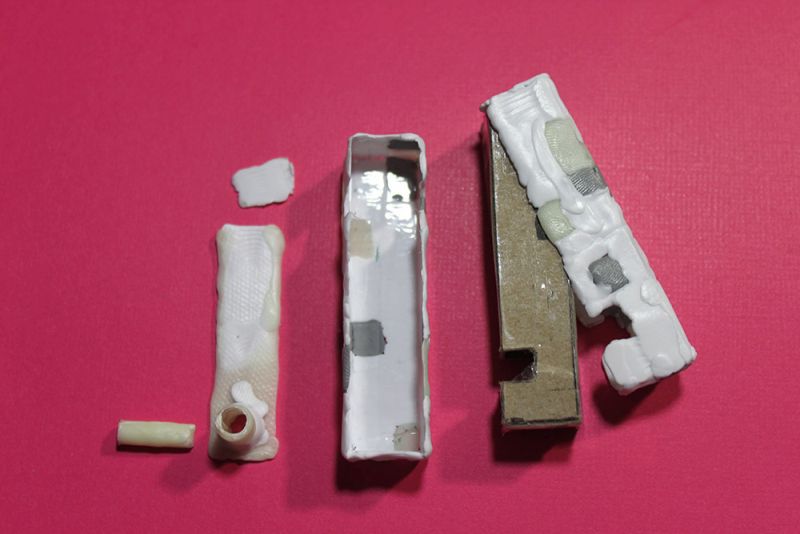 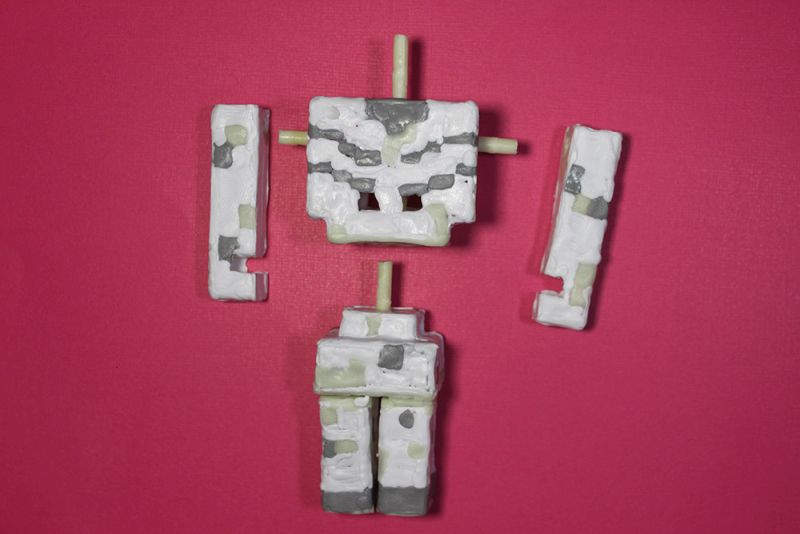 Body parts of the skeleton assembled using the pegs 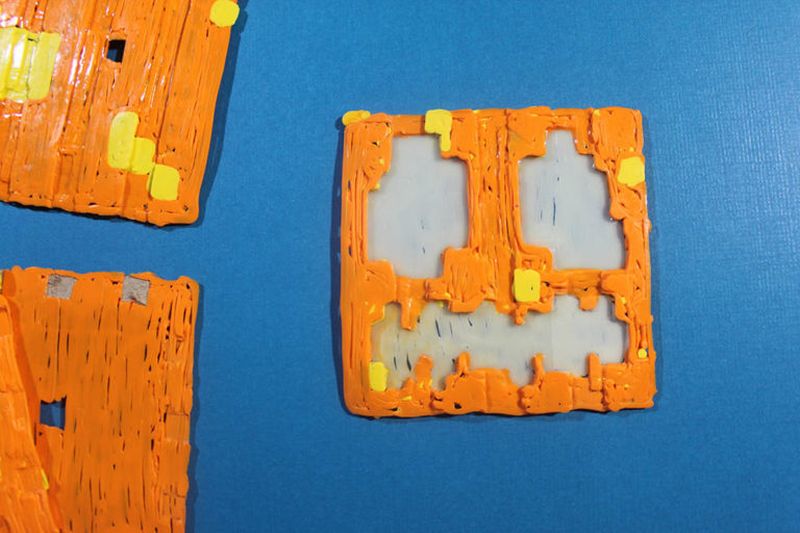 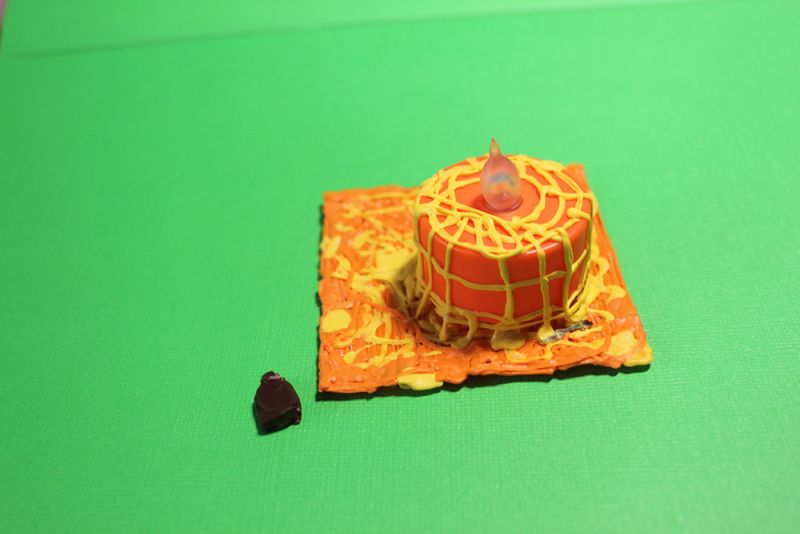 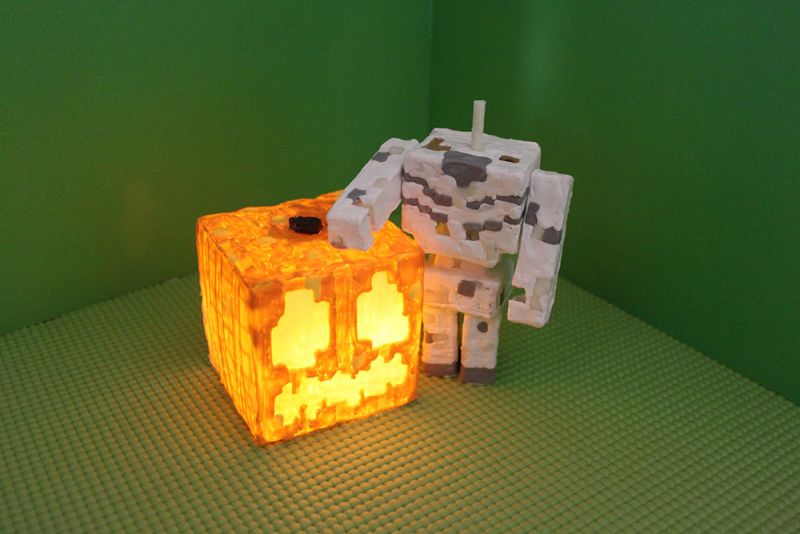 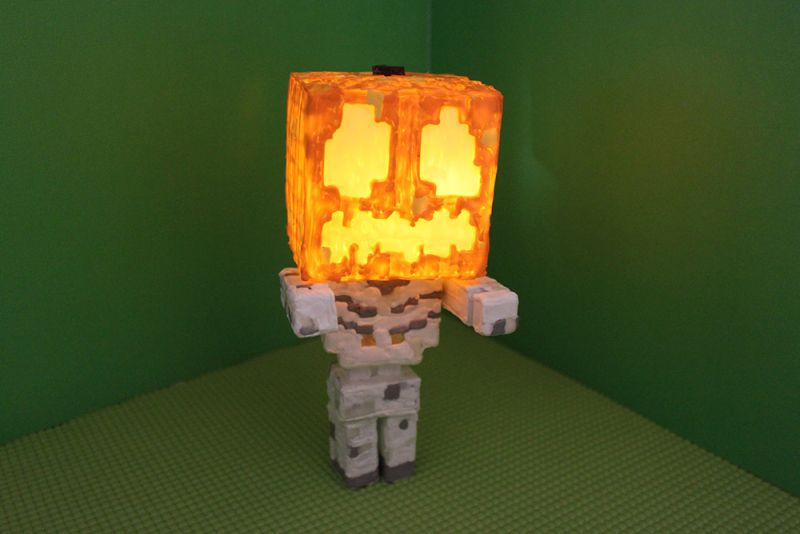 Pets are often regarded as family members and ... 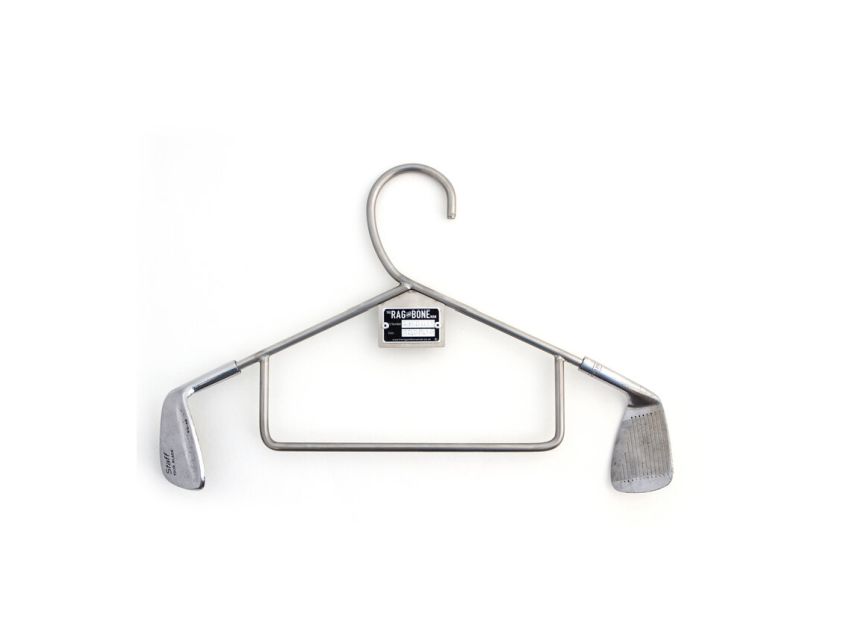 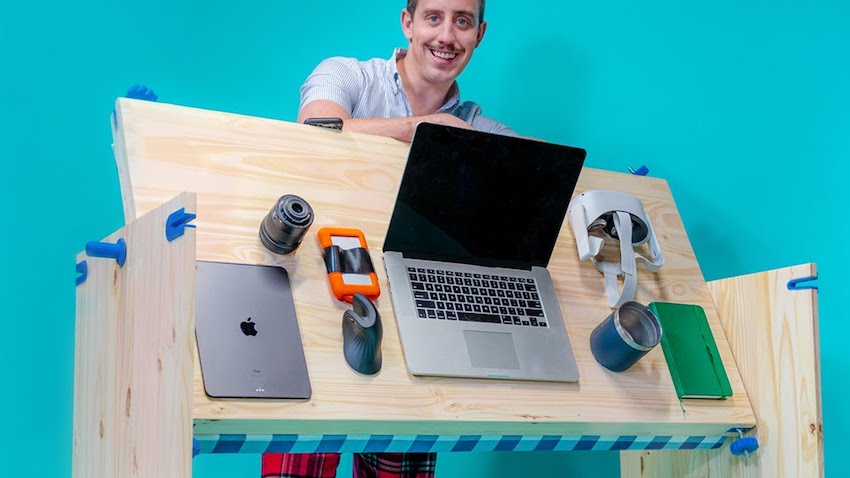 PowerNap Desk Flips into a Comfy Daybed so You Stay Productive