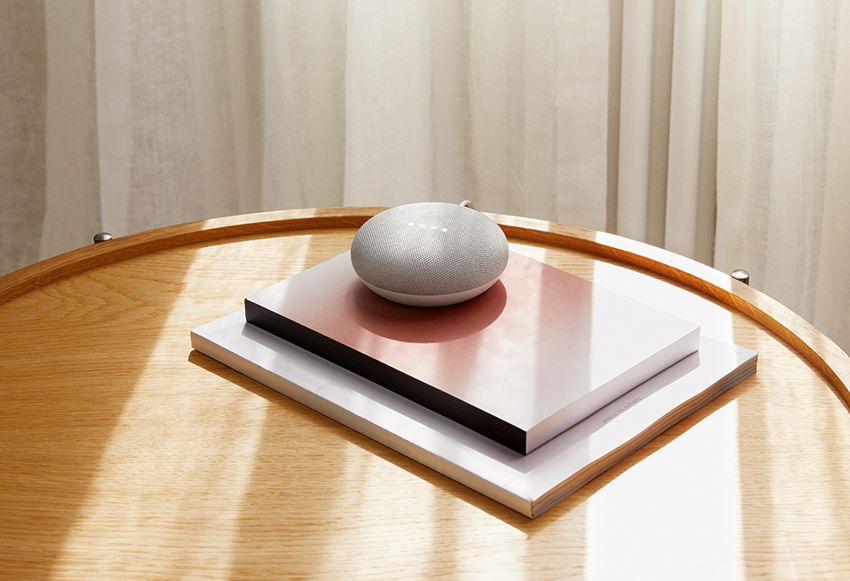 Google is bossing the smart speaker market with its domination over Amazon and Apple. The Google Home and Google Home Mini speakers are expanding their sphere in growing lucrative markets like India, where the two speakers were introduced seven months earlier. Seeing the positive user response, the smart home assistant enabled speakers now support for Hindi language.

This move clearly signifies the ever-rising popularity of smart home assistant speakers in the country. Addition of native language is going to further boost Google Home sales and help Google to bring other useful products into the Indian ecosystem.

The second best smart speaker to go for is the Amazon Alexa, which is also working on Hindi language support for the Indian subcontinent. Apple with its limited prowess of Siri smart assistant has not been able to make real inroads in India. There has been very little to talk about lately as Apple has not made any major announcements with Siri.

Google Home is already bent on adding regional language (Tamil, Telugu, Kannada, Malayalam, and Punjabi) support for the smart home assistant. This shows Google’s proactiveness to overcast the smart speaker market, and make its mark felt in the smart home arena in India.

To allow Google Home to identify Hindi commands, navigate to Assistant tab and select Languages. Then select Add a language and click ‘हिंदी (भारत)’ as the preferred language. To initiate the home assistant you’ll have to still say “Ok Google” followed by the command.

Google Home and Google Home Mini are available for ₹ 7,499 and ₹ 2,449 respectively.