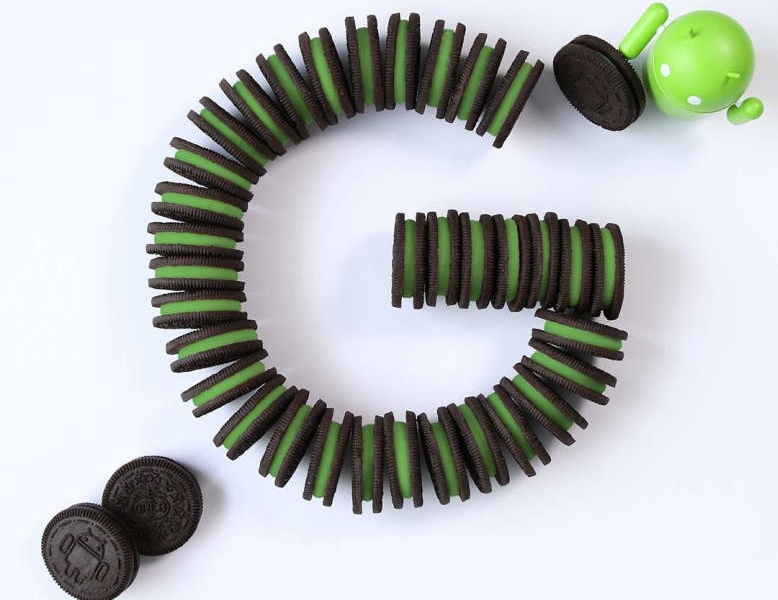 It’s been months since Google unveiled the developer preview of Android O, ahead of the Google I/O Developer’s Conference. Since then we’ve had various rumors about its name, but after a long wait, finally, it is confirmed that the latest Android version will be called Oreo. It is named after one of the world’s favorite Oreo cookies. The famous cookie brand Oreo has made exclusive Android cookies to celebrate the occasion with limited edition cookies specially made for Google’s New York event, where they announced name for the latest mobile operating system.

These special cookies are imprinted with the robot mascot on one side, the traditional Oreo logo on the other, and of course, the green filling in the center. This isn’t the first time Google has collaborated with a major food brand to name its Android updates. The company had previously partnered with Nestle to name the Android KitKat OS too.

Though these Android Oreo-themed cookies were only available at Google‘s New York event, so those who were not able to snag these cookies at the event are still hoping that perhaps Oreo will bring these special cookies to the market. However, Android Oreo mobile OS is also gonna be the big thing to talk off after this official release. 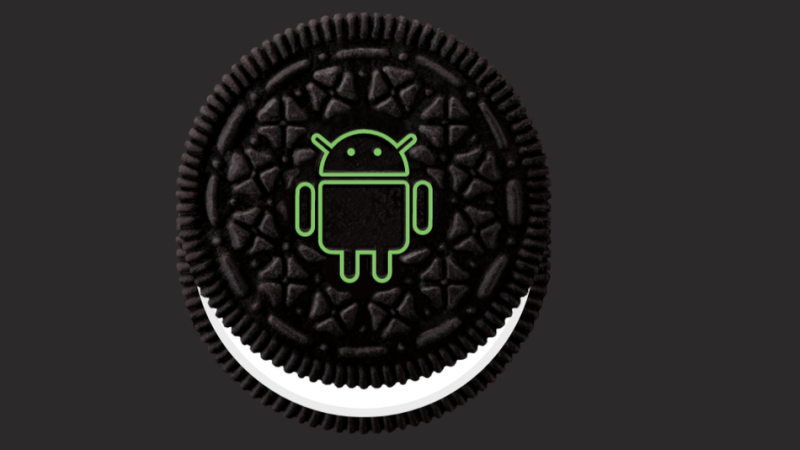 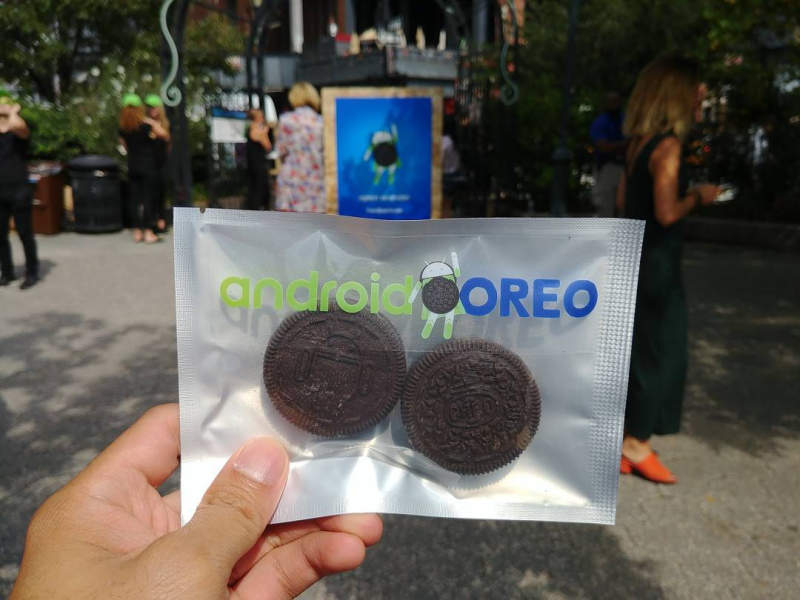 Upcoming Google Nest Home Speaker, What We Know So Far