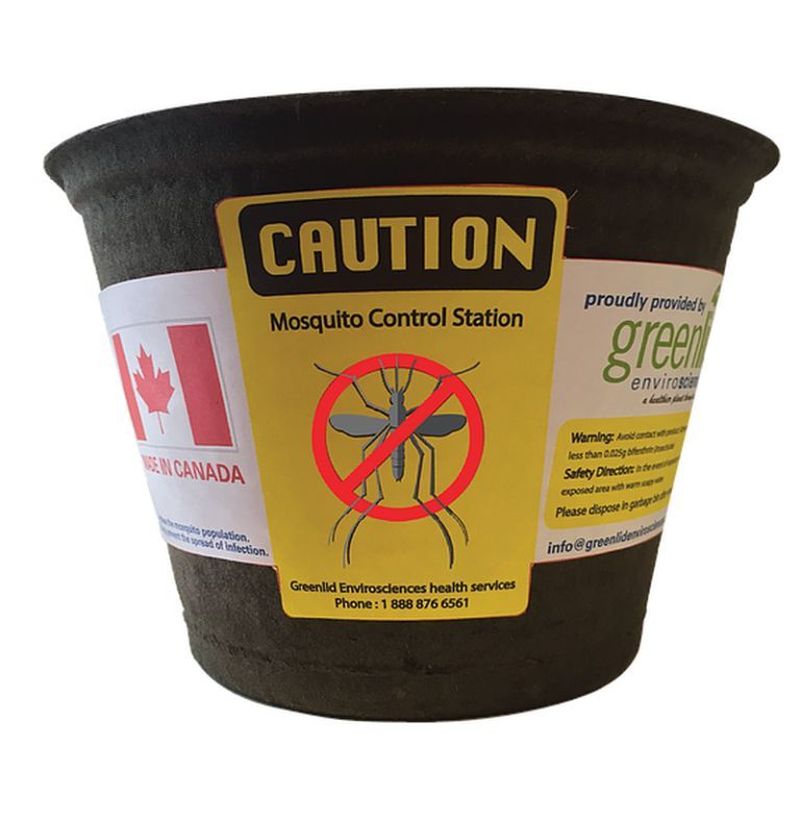 Nowadays, everybody in the world is concerned about the Zika Virus and other mosquito-borne diseases. Mosquito-bites can cause severe ailments, so to keep away annoying mosquitoes from homes, people use various types of repellants, sprays, creams, and other traditional methods. But now, Canada-based firm Greenlid Envirosciences has designed BioTrap which can be a better alternative for all mosquito-related concerns. The BioTrap is 100 percent biodegradable and compostable in nature.

This trap is cost-effectively designed to work accurately in all type of areas affected with mosquito-borne diseases. Currently, the Australian government has ordered them to deal with the Dengue fever outbreaks in the State of Queensland. Greenlid Envirosciences is also trying to connect with other agencies and governments in the world to cope up with mosquito-borne diseases.

BioTrap contains effective mosquito attractants and other bio-friendly insecticides. The minimum use of insecticide Bifenthrin in the trap makes it non-toxic. By installing traps locally around your home, you can target both the female mosquitoes and the larvae. This will result in less mosquito population,and will also prevent any mosquito-borne infection spreading in the area. 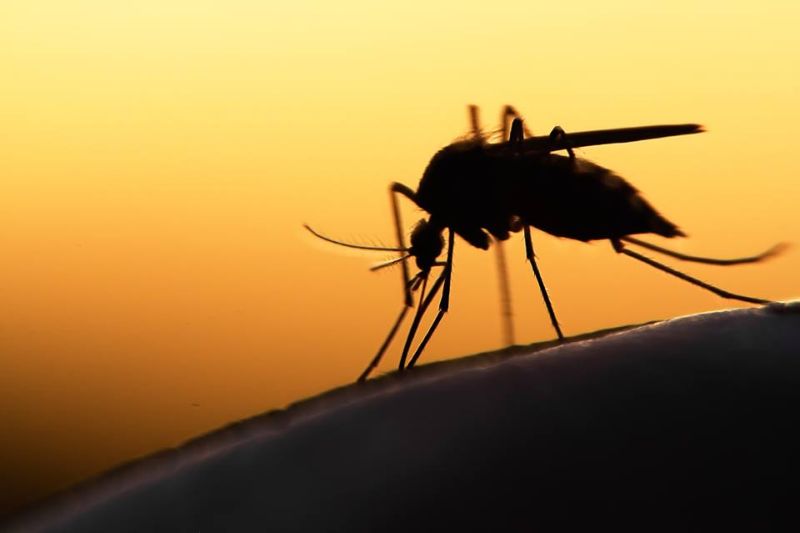 The Biotrap is easy to use and highly effective. The only step for the user is to add water to the solution, and the remaining process of eliminating mosquitoes is handled by the BioTrap itself. It quickly reacts and requires less guidance for its use. Surprisingly, Greenlid Envirosciences also recommends using contaminated water in some situations.

The waterproof and compostable trap container is made with end-life recycled cardboard, having minimum impact on the environment.  After its complete reaction process, it leaks it contents and breaks down in four to six weeks of time.

You can order BioTrap via an Indiegogo campaign that is to be launched on July 18, 2016. Greenlid Envirosciences is going to donate one BioTrap for each trap bought through partners Direct Relief and the International Medical Corps.

BioTrap is a good innovation that will help humanity deal with severe mosquito-borne diseases in a bio-friendly manner.

Mosquito-bites can be dangerous and lead to severe diseases