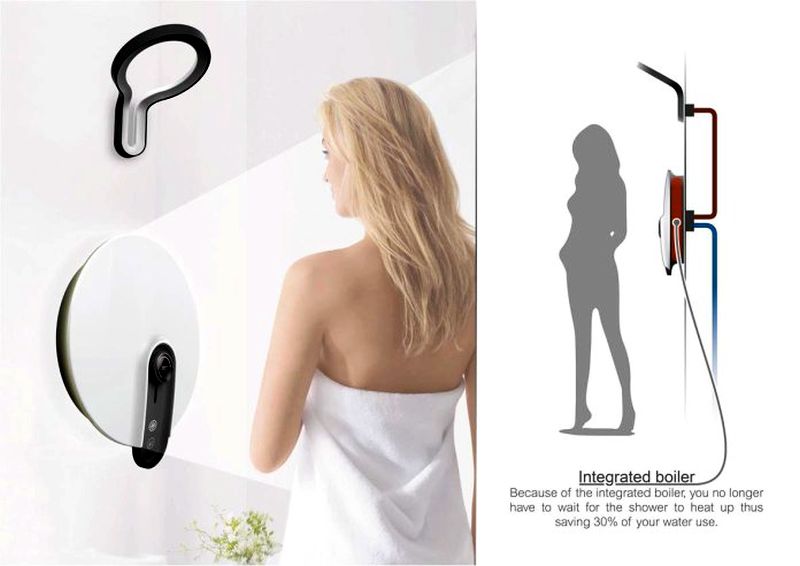 This year’s competition for the Hansgrohe Design Prize 2016 was held in collaboration with the iF Concept Design Award 2016. The competition was to create innovative design ideas for contemporary bathrooms that make sustainable use of water. Various students and young designers from 24 countries submitted nearly 364 creative ideas for the theme: “Efficient Water Design: Digitalising the Modern Bathroom”.

The jury consisted of three experts, Philippe Grohe and Jan Heisterhagen (both of Hansgrohe SE, Schiltach), and Andreas Haug (Phoenix Design, Stuttgart). The awards were given to five visionary bathroom ideas on 17 June 2016 in Hamburg. The five novel digital bathroom ideas were from Finland, Romania, Germany, Sweden and Slovenia. Following are the unique bathroom concepts that have been honored at the competition due to their futuristic design ideas. 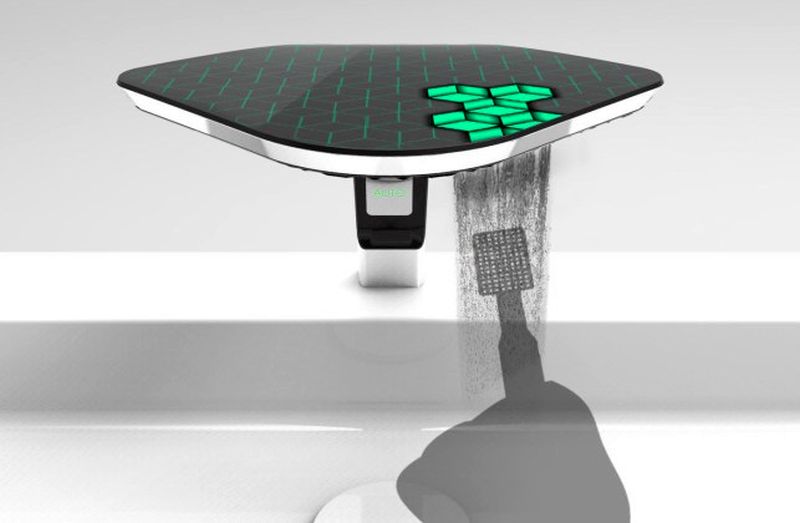 The Stingray mixer bathroom concept is a combination of futuristic design and digital technology. It is a gesture-controlled faucet that’s integrated with hexagonal sensors. These sensors are activated when the users move their hands below the tap, stimulating the system to start water flow. There is a large display on the mixer head to indicate which sensors are being used. Even in manual display mode, hand gestures can help the user to adjust and control required water flow.

Inspired by sun, the Lumen Shower Concept is integrated with daylight lamp to provide sufficient vitamin D to human body. The integrated lamp in the shower system can emit rays of light, which further triggers human body’s vitamin D production while bathing. This means even on dark days, one could get required dose of natural light to stay fit, energized and healthy. Furthermore, its integrated boiler helps in reducing water consumption by 30-percent. 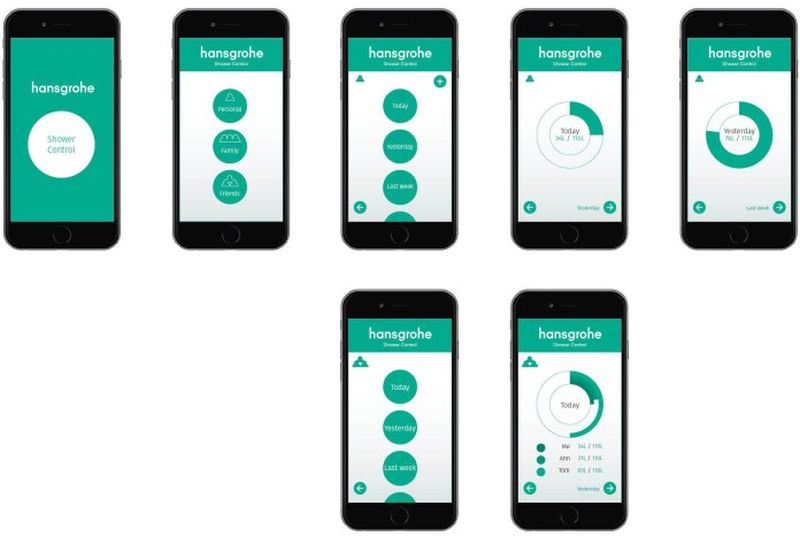 The Voda water consumption app comes with a ring-shaped sensor that the users have to wear around their necks to know how much amount of water they use while bathing. They can enter the maximum amount of water they want to use for bathing on daily basis. The app will help them figure out whether they stay within the limit they’ve entered or not. This app can also help you monitor about the amout of water used by an entire family. 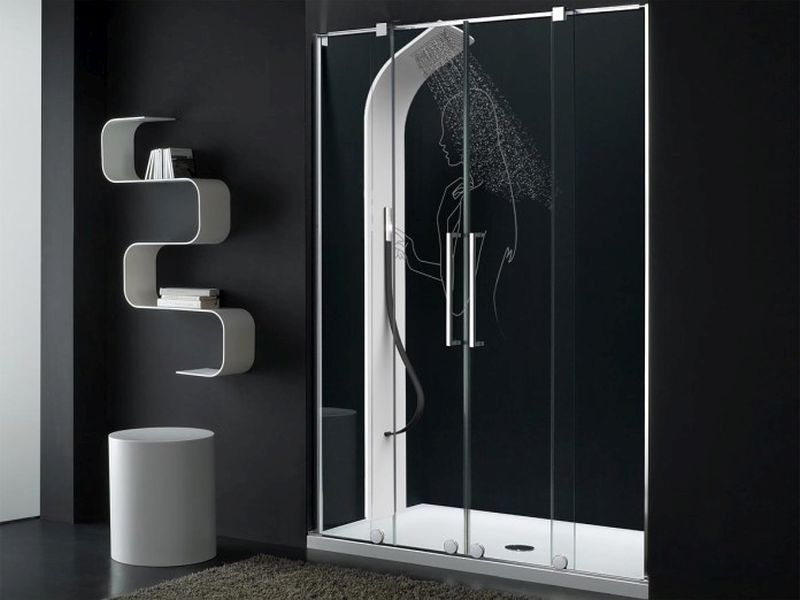 Mono shower unit is another innovative bathroom concept that’s meant to raise awareness of water consumption. It comes with a digital interface that enables a real time feedback to tell the users about the amount of water they use in bathroom. It comes with two options: handheld shower that’s activated by movements, and the handheld shower placed in the magnetic holder that functions as overhead shower. 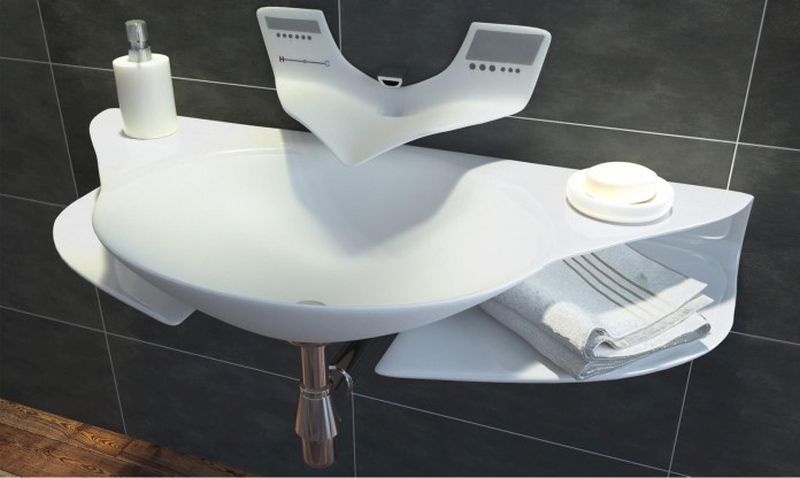 In order to reduce water pollution and wastage, eH2O digital water tap has been designed. It is integrated with two displays and buttons for adjusting various settings to purify water. It filters water to remove contaminants, and also be preset with a clock timer to limit water wastage. Even water quality after filtering and temperature of water can be adjusted using its interface.

Via: KBB / Images Courtesy: iF