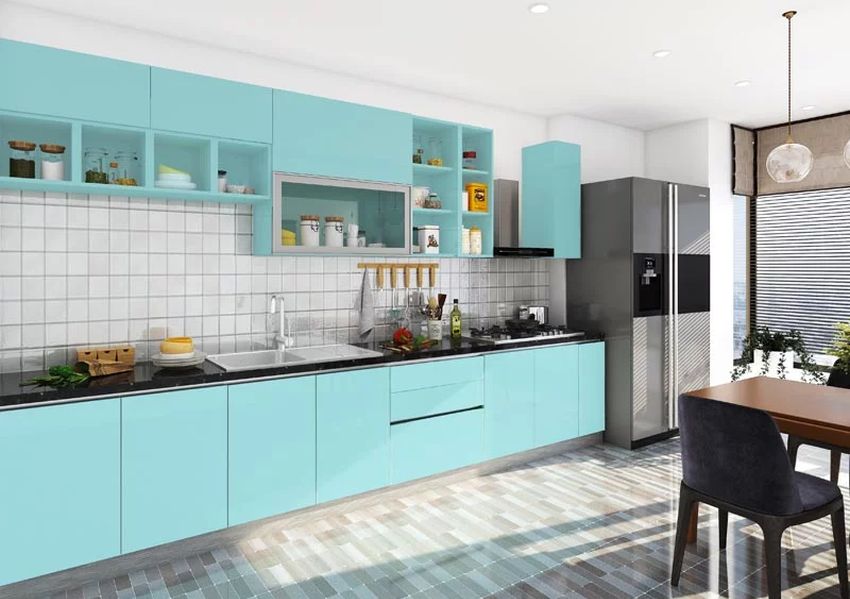 Bengaluru-based online interior design and furnishing company HomeLane has raised $30 million in a fresh funding round to expand its home renovation service into 10 new cities in India. The startup provides design modules for kitchen, and other furniture sets such as wardrobes, storage units, and study tables to homeowners.

The startup’s Series D financing round was led by new investors, including a Dubai-based investor’s private equity firm Evolvence India Fund (EIF), Pidilite Group and New York-based investment firm FJ Labs. The previous investors Sequoia Capital, Accel Partners, and JSW Ventures also participated in this round. With the current round, the total funding raised by HomeLane stands at $46 million.

HomeLane will use the funds for its next phase of growth, which will include launching renovation as a category; scaling its proprietary design-to-manufacturing platform to more designers, vendors, and installers; and expanding the service to new cities in the country. HomeLane will also invest further capital in its virtual 3D design platform, SpaceCraft.

Founded in 2014 by Rama Harinath, Srikanth Iyer, and Vivek Parasuram, the startup provides end-to-end interior design solutions to customers. Iyer said that the fresh investment comes at a time when the company is “closer to (achieving) EBITDA (which does not include taxes and a range of other expenses) profitability.”

According to Livemint, HomeLane has established 16 experience centers in seven cities, including Bengaluru, Chennai, Hyderabad, Mumbai, National Capital Region, Kolkata, and Pune. The five-year-old startup claims to have completed over 6,000 projects to date.

The development comes at a time when Jungle Ventures, TPG Growth, and IKEA-backed Livspace, which competes with HomeLane, was also reported to be in talks to raise $100 million in fresh financing. HomeLane competes with other interior design startups such as Livspace, and platforms including Pepperfry and Urban Ladder that sell furniture online.