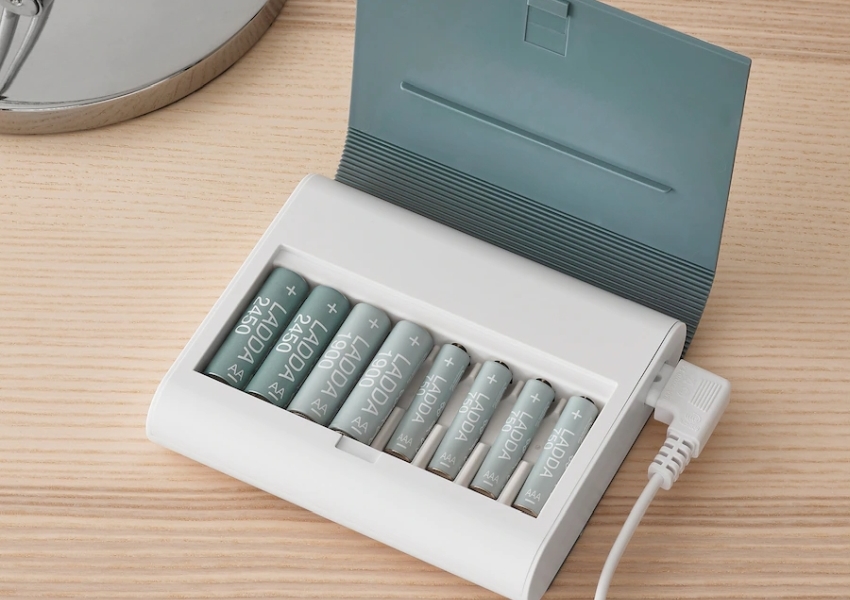 If you struggle to hide your chargers from your siblings or find it difficult to conceal batteries that make your shelf look shabby, you need not worry anymore. Disguised as a book, IKEA’s newly launched TJUGO chargers alongside LADDA batteries are here to solve this particular problem for you.

Furnishing giants IKEA has been producing rechargeable batteries and chargers since 2018, but it took them three long years to come up with a spin-off battery and charger. This IKEA accessory will not just commingle with your home interior but also add some beauty to it.

The LADDA batteries now come in a muted blue-green shade and look more voguish than any traditional battery in the market. Meanwhile, the new TJUGO charger disguises itself as a book, with an outer shell that wraps around its frame just like a newspaper jacket. Adding to its list of features, the charger automatically shuts off once the batteries are fully charged, eliminating overheating.

The IKEA small wall charger initially came with four slots to accommodate both AA and AAA batteries in each slot. One can use the same charger to charge all batteries. IKEA has redefined it with the new TJUGO charger, which comprises eight charging slots.

With more people taking interest in these uniquely designed accessories, IKEA is also planning to come up with intriguing designs for day-to-day items such as the picture frame, speakers and mini air quality sensors. LADDA batteries are available at $10 and come in a pack of four. The charger would cost you around $25. 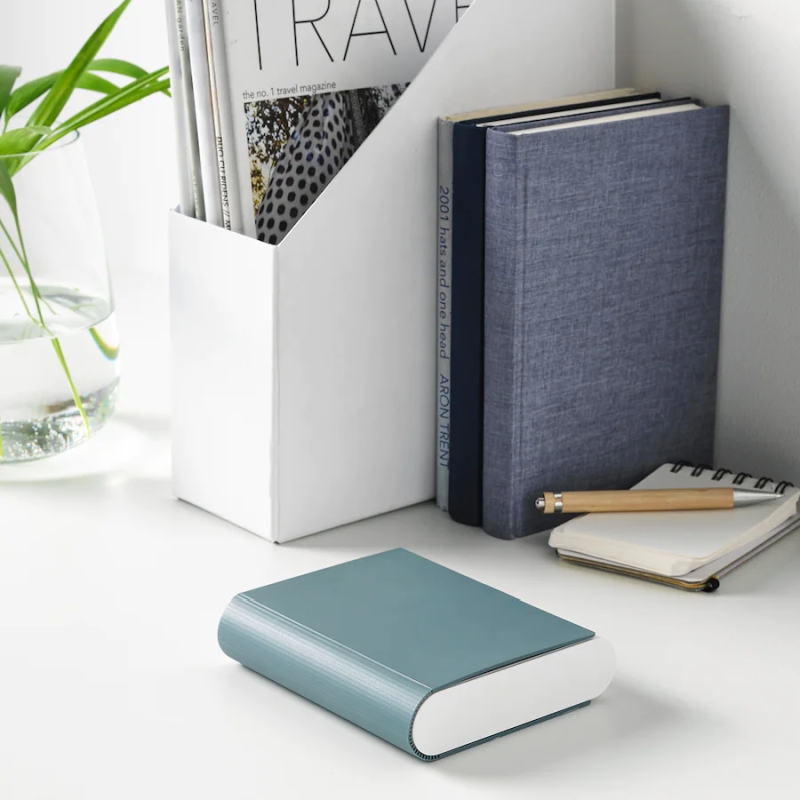 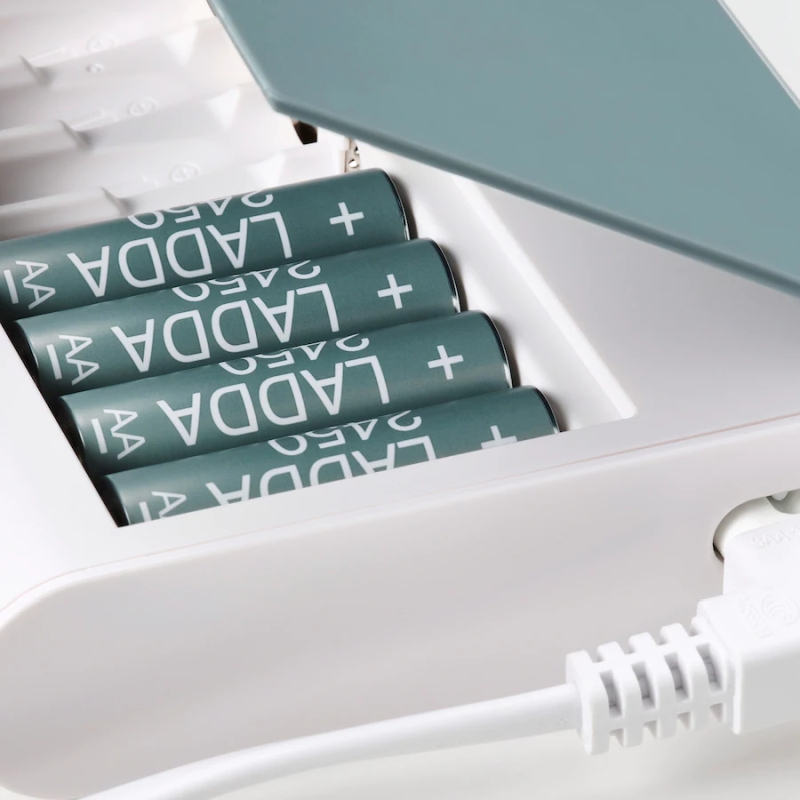 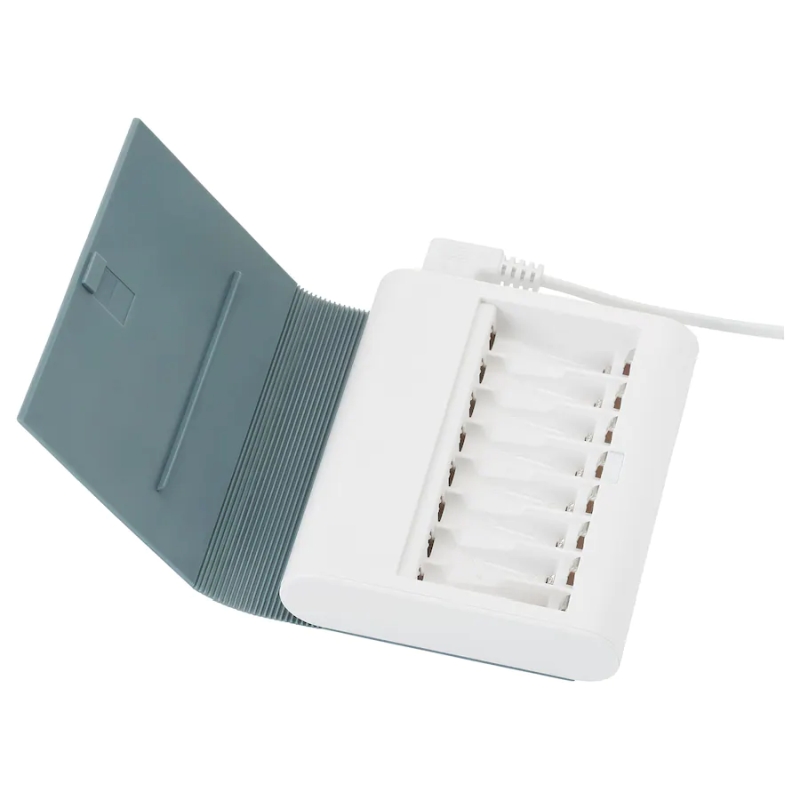 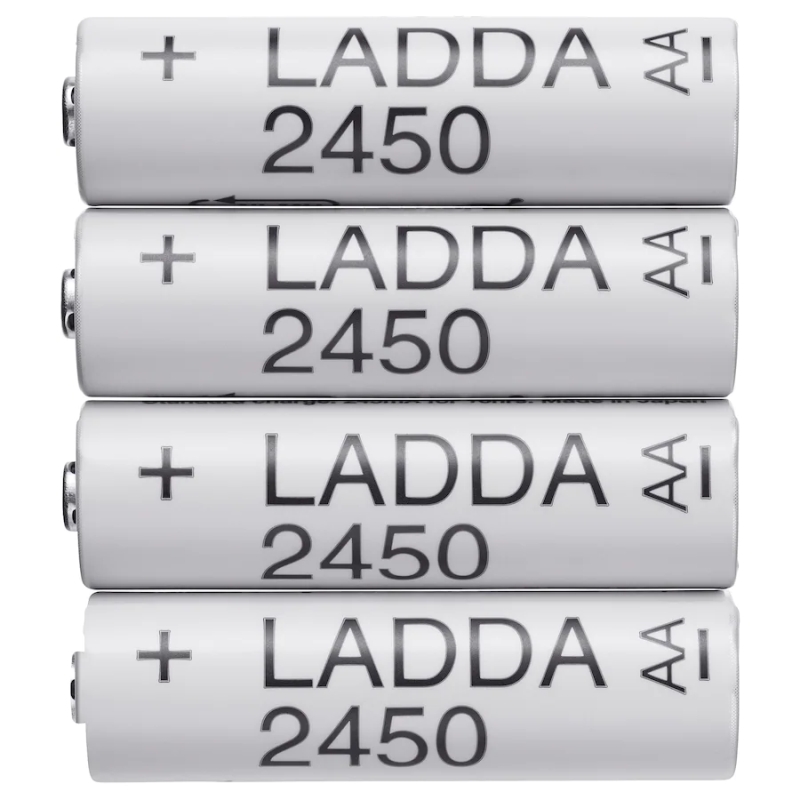 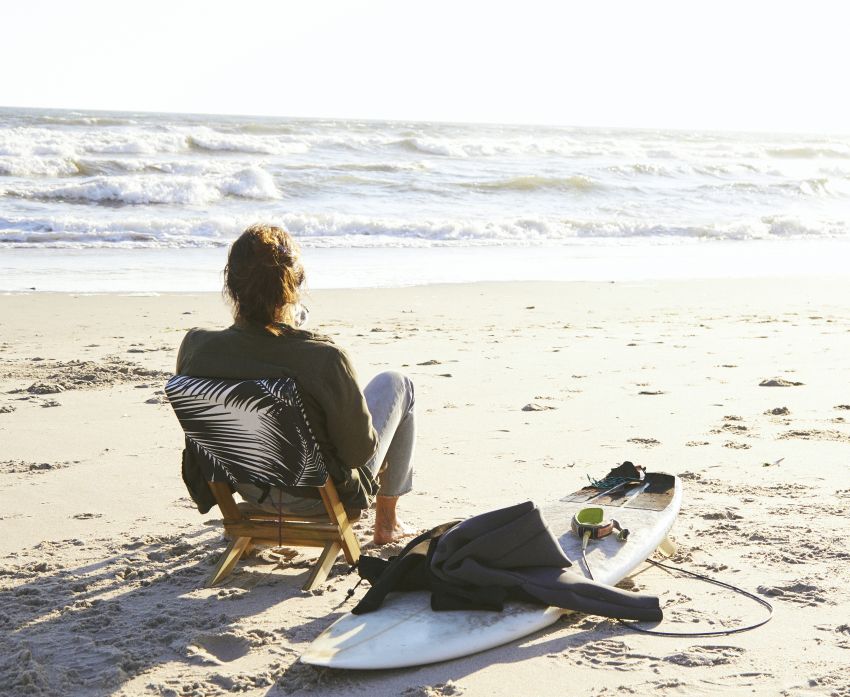 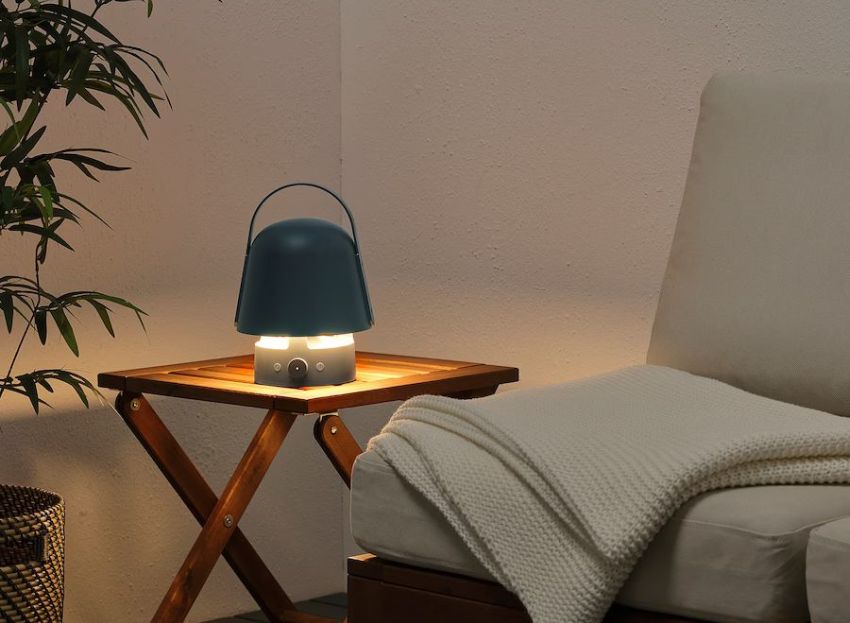