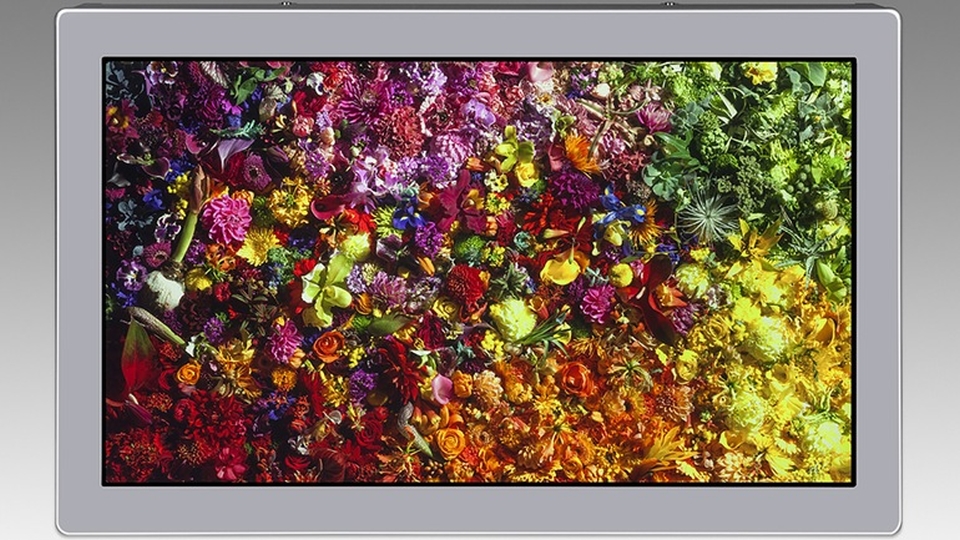 In recent times, Panasonic, Sony and Samsung have shown the world that standard 4K resolution TV screens are the future. On the other hand, Sharp Corporation has pushed the limits further by releasing the world’s first commercially available 8K 85-inch TV.

However the ultra high-definition entertainment game has not stopped here, as Japan display is now going to pack UHD 8K resolution into a mere 17.3-inch LCD screen. With this mind-blowing sharper and brighter screen for LCD fanatics, Japan Display has proven that superior quality 8K displays are not just meant for bigger television screens.

This means such high video quality can also be squeezed into tiny LCD panels, revolutionizing its way into the screen that’s smaller that most monitors out there. The resolution of this LCD display measures 7,680 x 4,320 pixels, along with stunning 510 pixels per inch. According to the company, such displays could be used for video editing tasks, medical monitors that require high levels of accuracy.

Sadly, there’s no word yet on its cost and availability but it’s obvious that it won’t come cheap. As of now we’re not sure whether this small screen display will hit the consumer market, however in future high resolution displays could be seen on our smartphones or tablets. For those who are interested to find out more details of this 8K LCD screen, Japan Display will be showing off their display at CEATEC 2015, which kicks off next week in Tokyo. 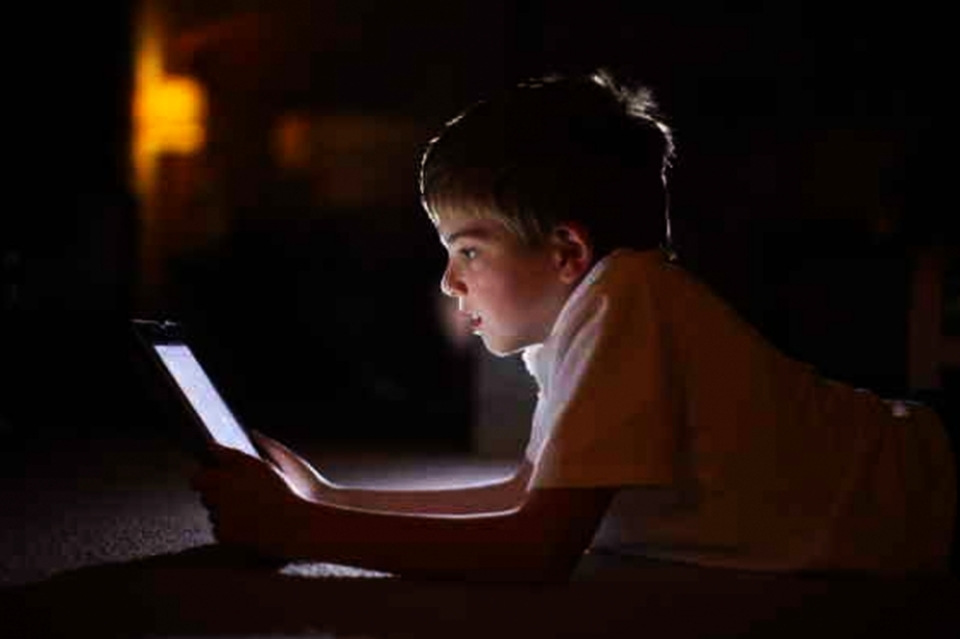