Jibo: World’s first family robot looks after you and your family 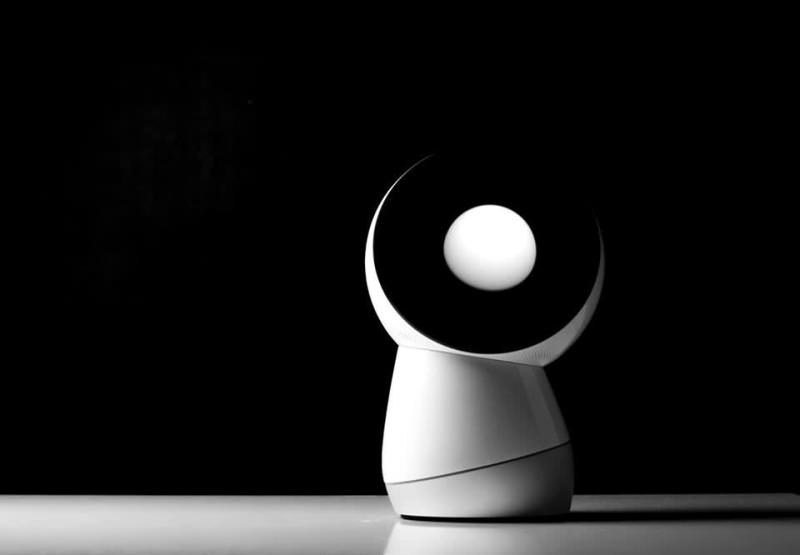 Jibo Inc., the company behind Jibo has got many reason to be happy and proud about their latest groundbreaking invention. After successfully raising $3,711,958 from crowdfunding campaign on Indiegogo, the company has also bagged another funding of $16 million from Silicon Valley-based venture capital firm Fenox VC.

Made from aluminum, ABS plastic and glass, the revolutionary social robot is designed to offer varied range of interactions like handling reminders, ordering food, taking photos/videos and assisting in everyday tasks like sending mail, connecting with IOT devices or facilitating communication. Creating a stir in the U.S. market, Jibo has also attracted many investors across Asia, thus proves to be a potential companion for your home. Claimed to be world’s first social robot, it perceives and conveys emotion despite being minimalist form factor.

Brainchild of an MIT professor Cynthia Breazeal, apart from its cute exterior Jibo comes with SDK that let developers build features and applications for the robot. This means it offers greater functionality and wide appeal for potential customers.

Measuring 11 x 6-inches and weighing only 6 lbs,  Jibo is provided with HD LCD touch screen and two premium speakers. Embedded with Linux platform, currently it can only speak US English but the company is all set to embark Jibo with new languages including Spanish, Mandarin and Japanese.

Sadly the robot is unavailable, but the company is all set to ship the developer unit this fall. Those who have ordered after the crowdfunding campaign can expect Jibo to be delivered by late spring 2016.

Here is the video of utterly cute robot Jibo designed to take care of you and your family.