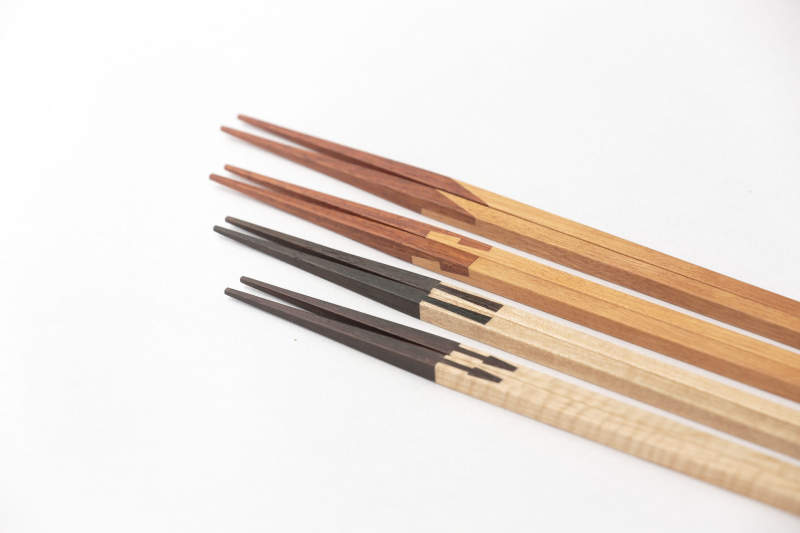 Chopsticks are tapered equal-length sticks that are one of the standardized eating tools used in all parts of East Asia. You might be familiar with the Kuaisou smart chopsticks introduced by search engine Baidu or the specially-built chopsticks for physically challenged, but you might not have heard of Joint chopsticks. Japanese woodworking craftsman Katsuhisa Toda has collaborated with product designer Yuma Kano to create a unique range of chopsticks featuring Kawai tsugite, a traditional wood joinery technique used by Japanese carpenters.

It is a three-way woodworking joint first made by Japanese woodworker Shinobu Kobayashi but was invented by a Japanese professor at Tokyo University. This interlocking wooden joint forms bonds without the use of nails, screws or adhesives. In this method, joints are carved at the point that takes the most strain rather than at ends. Unlike most of the wooden joints, it fits perfectly in three different ways.

Joint chopsticks are also inspired by this traditional wood joinery technique. The chopsticks are joined using is the same technique as used by sashimono-shi, (Furniture makers in Japanese) to make Buddhist altars, bureaus and other furniture. Tips of these chopsticks are either black or brown. Although they look similar to traditional ones, there are subtle differences in the construction process. 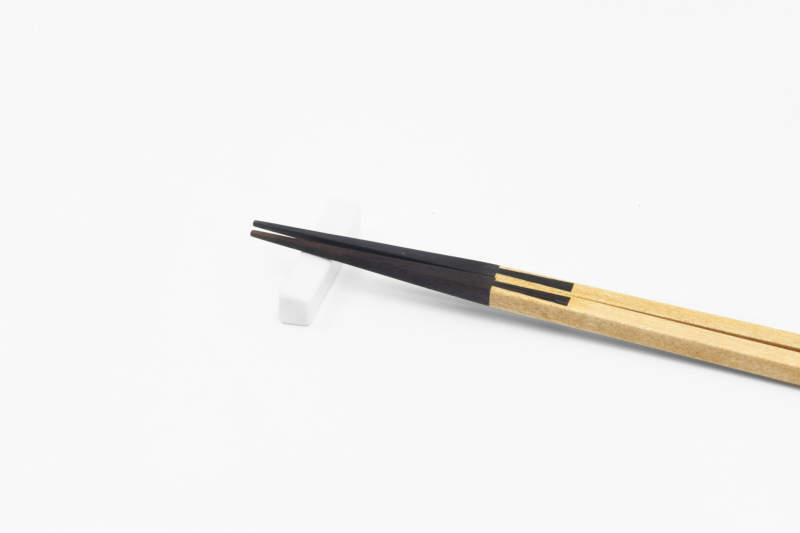 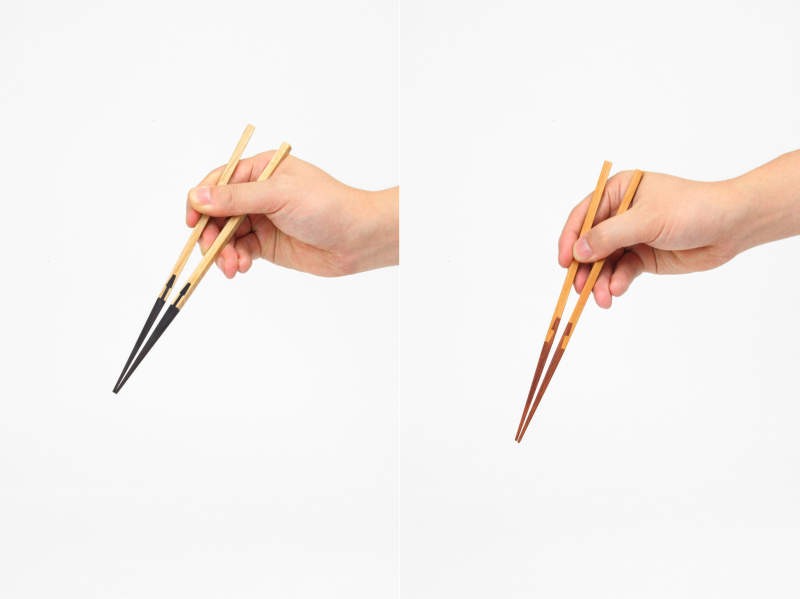 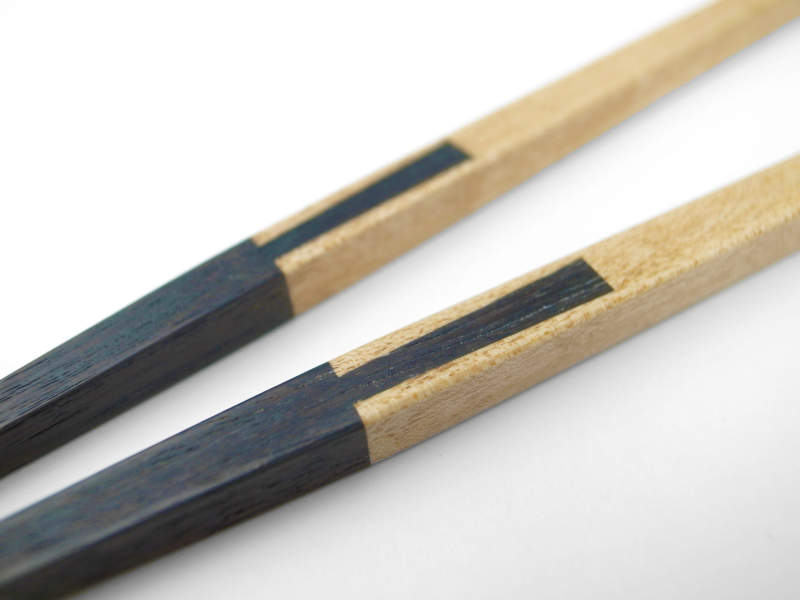 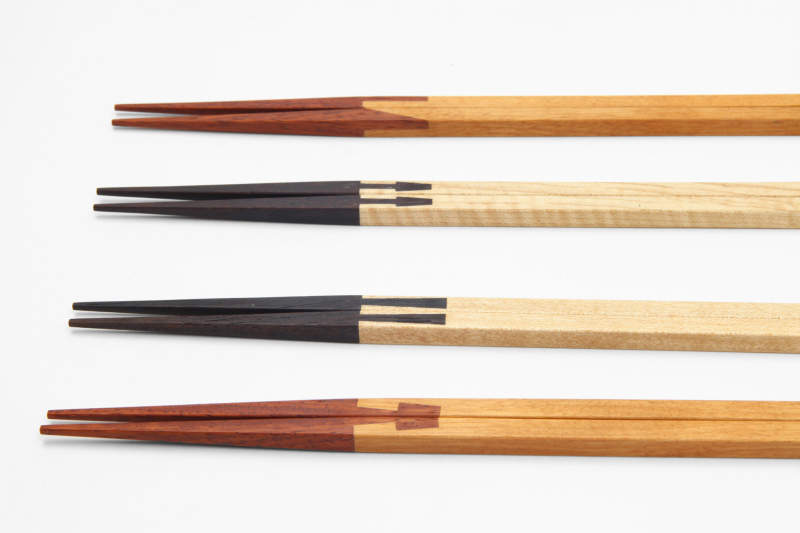 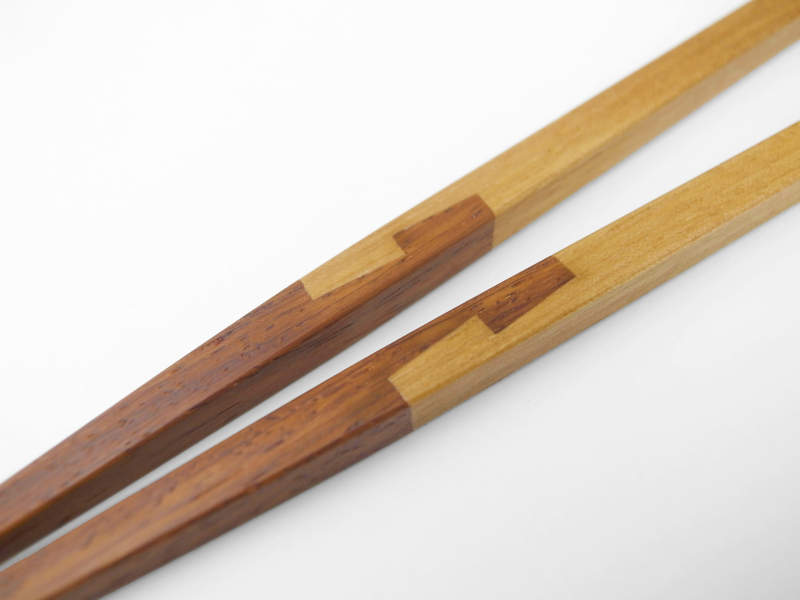 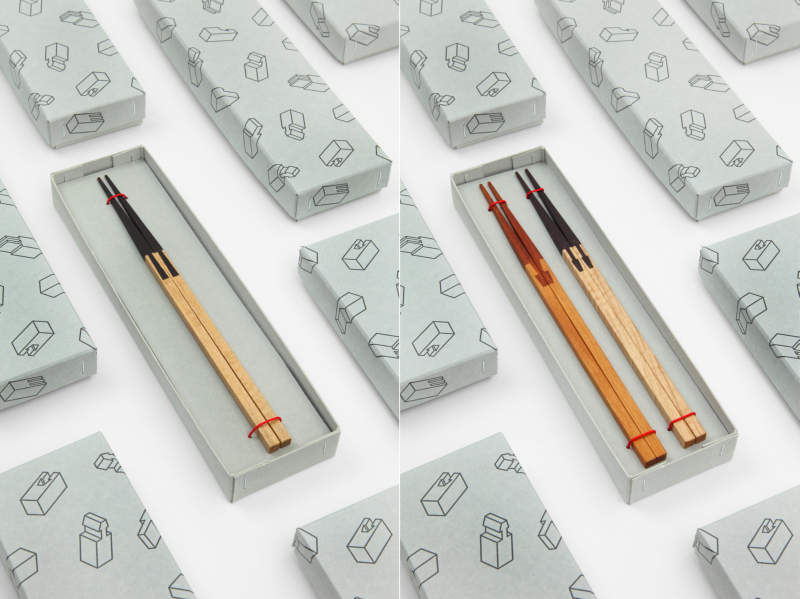 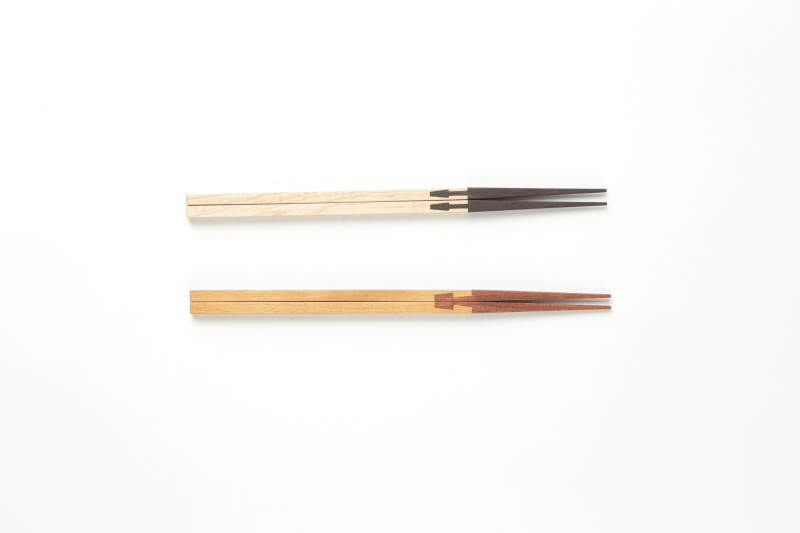