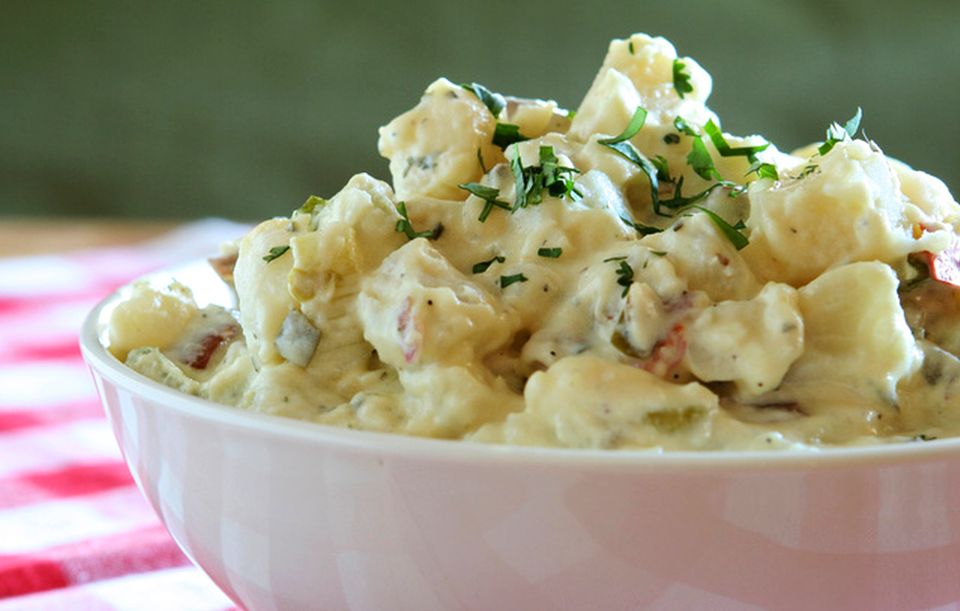 We have seen many creative and innovative projects on Kickstarter, but have you ever expected a potato salad recipe to be launched on this platform? Sounds absurd right? Well, such campaign was actually launched on this crowd funding website by Zack Danger Brown, native of Ohio, with an initial goal of about $10 just for trolling this popular fund raising website but it soon got viral and ended with a huge sum of about $55,492 all thanks to backers from 20 different countries in the world.

Brown says he hadn’t decided the ingredients of the recipe yet but the major part of the money will go to charity. The amount will be utilized in fulfilling the goals of his project PotatoStock 2014, a music festival in late September and potato salad will also be served at the event.

Well, jokes apart, the proceeds from concessions sold at the event will then go to a local charity. This whole thing started off as a joke but will eventually be doing something good for people through charity rather than just making you laugh. Brown’s simple humorous way is about to do something helpful for the underprivileged which has already made him a hero among masses.