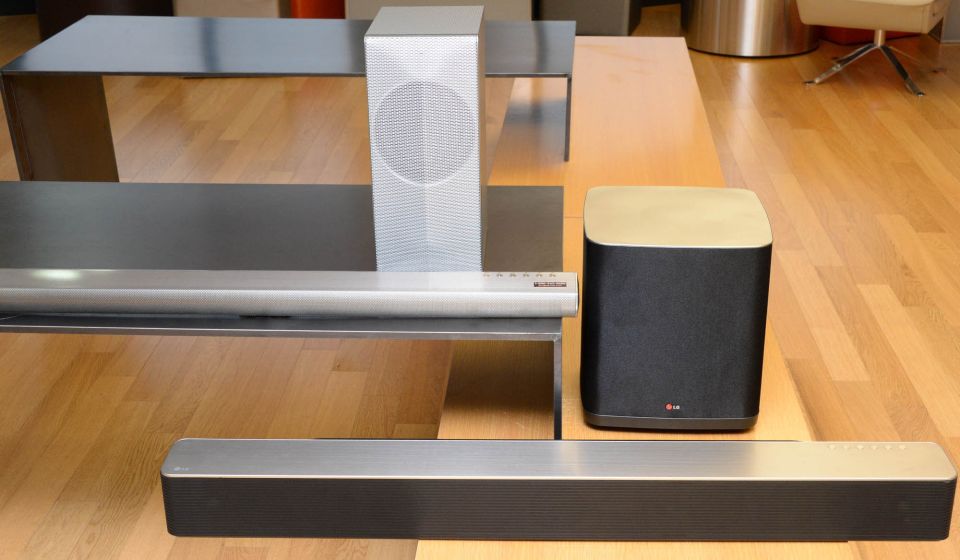 LG Wi-Fi Music Flow speakers can be controlled via text

Although Consumer Electronics Show (CES) 2015 is next month, but it first product is already unveiled. LG has announced the latest Wi-Fi Music Flow speakers that can be controlled via text messages. These speakers can accept commands from the messaging service Line to play your favorite music. Besides the text commands, it can also play music on voice command such as ‘play music for party,’ which will tell the system to start a party playlist.

Its Music Flow app that supports iOS and Android devices helps the system to detect the smartphone easily. So, you can start listening to your playlist the moment you walk into the room in which speakers are present. The speaker’s Auto Music Play can detect a smartphone that comes near it and begin playing any music that’s playing.

LG Music Flow speakers even connect via dual-band Wi-Fi, using both the 2.4GHz and 5GHz bands. A user can also sync multiple speakers together for better surround sound, with a soundbar up front and separate speakers in back. Price and availability of the speakers will be revealed at the event.

Apart from three standalone Wi-Fi speakers, LG’s 2015 line will further include three soundbars and a new portable model- the NP8350. We’re eagerly awaiting for the Wi-Fi Music Flow speakers that functions by text commands, as it would be a revolutionary product in the industry.

At Homecrux, we believe in the advocacy of ... 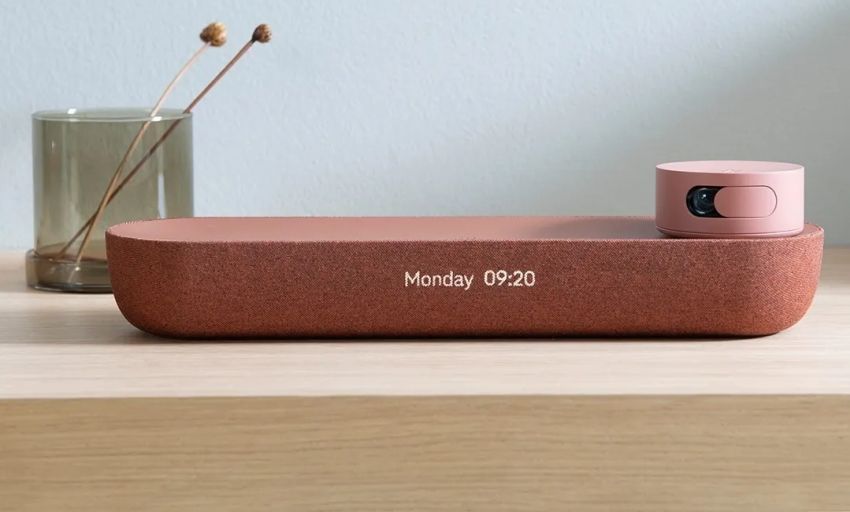