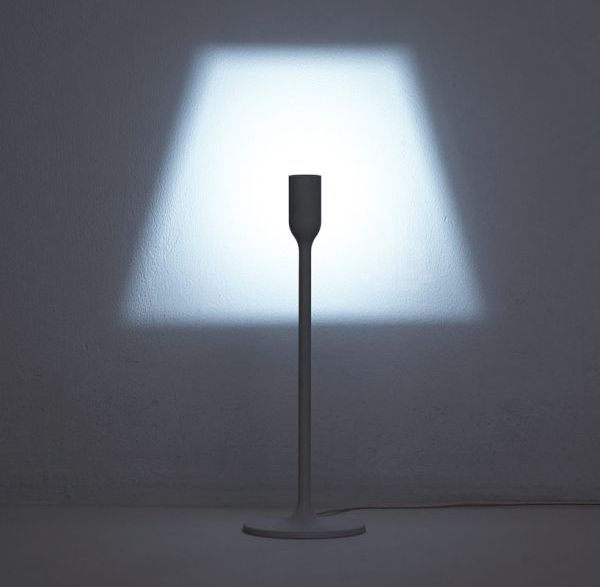 With a design theme of creating a story between objects and the space it is placed in, YOY Design Studio has been creating splendid products since it was founded in 2011. This year around, they have come up with another clever design of a lighting fixture, dubbed the Light. Sleek and very simple in appearance, this lamp actually reflects a genius working. When turned on, the LED inside the head of the pole-styled floor lamp projects a silhouette of a lamp shade on the wall. This design was showcased at the Salone Satellite at the 2014 Milan Design Week.

Light is designed by the founder of the Tokyo-based studio YOY designs, Naoki Ono. It is actually a series of lamps that include a table lamp measuring  350 x ­120 mm and a floor lamp measuring 1300 x ­240 mm. The designer has made use of aluminum and plastic to construct this series of lamps. The LED placed inside the head pole of the unpretentious, freestanding beam imitates a light socket and casts light on the wall projecting shape of a lamp shade. YOY design studio tries to incorporate a bit of humor as well as illumination in each of their works, just as done with the Light. 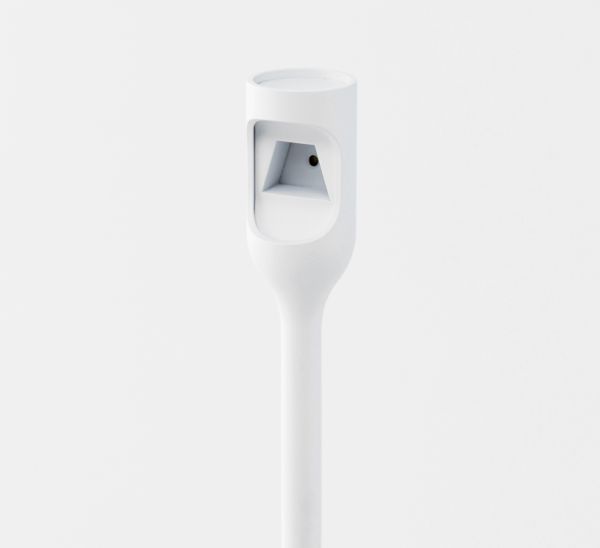