‘Slow Dance’ picture frame can make everyday objects move slowly in front of your eyes, just like a cinematic slo-mo effect. This magical picture frame has been designed by Jeff Lieberman, musician, sculptor and host of the Discovery Channel program Time Warp. For over 15 years, Lieberman has been fascinated by how objects move in slow motion.  He often experiments with various objects and their occurrence on slow motion.

With this artistic picture frame, he has managed to create a time warp in real time. It is designed to hold a physical object such as a feather, a leaf or a piece of dew-covered grass. As soon as you place a particular item within the frame, it starts moving in slow motion right before your eyes.

But what’s the magical trick behind this? Well, it’s nothing but a clever use of strobe lights. The picture frame is powered by strobe lights that can make any object appear like it’s swaying slowly within the frame. This illusory effect can be created by synchronizing the strobe lights to the high-speed vibration of objects like feathers, flowers, etc.

Due to this unusual sync, visual illusion is formed to trick your eye into thinking those objects are moving in slow motion. This phenomenon is called persistence of vision. It works in the same way as TV functions upon flickering frozen images quickly to create illusion of a continuous motion.

Slow Dance frame comes with control buttons at the base to let the users adjust brightness and switch it on/off. Even three different effects are embedded into the frame: basic slo-mo, double trouble mode (to make the objects look like split into two parts), and pop and lock (1930s cinema-style slow motion).

These whimsical effects will keep you interested in the moving picture on your desk or any other place where it’s kept. A Kickstarter campaign is currently running for the Slow Dance frame. A pledge for $249 will help you reserve one unit with estimated delivery by March 2017. 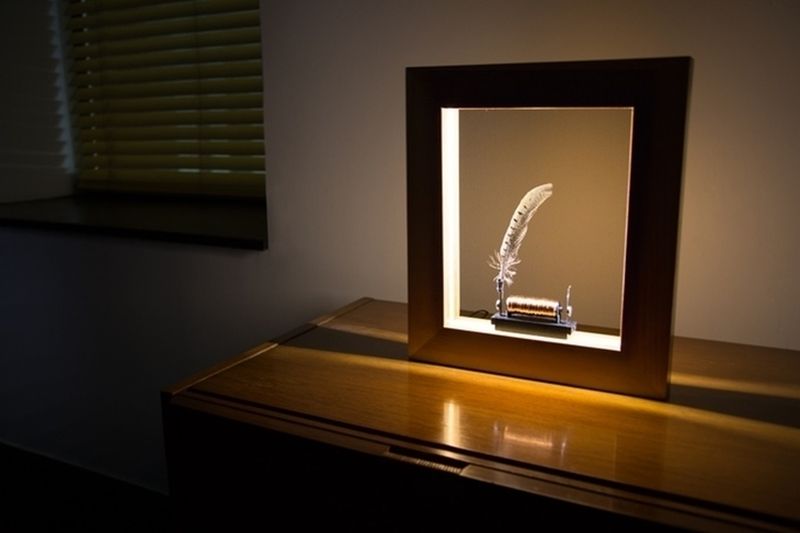 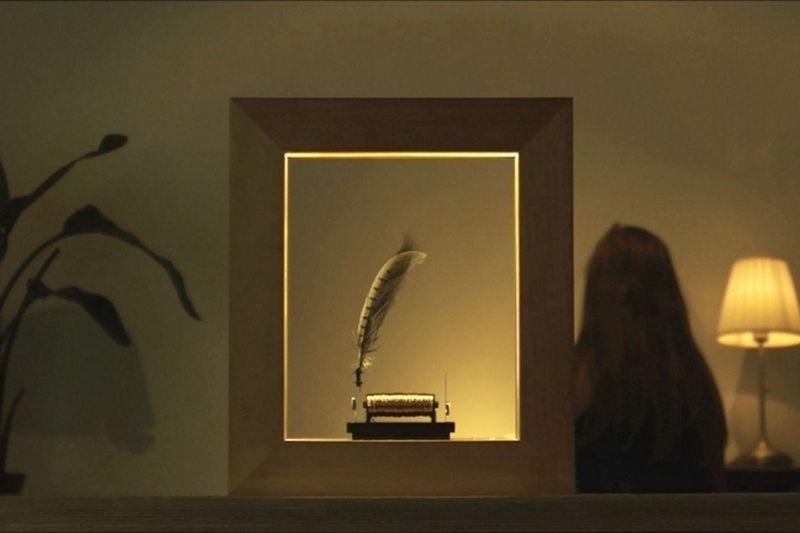 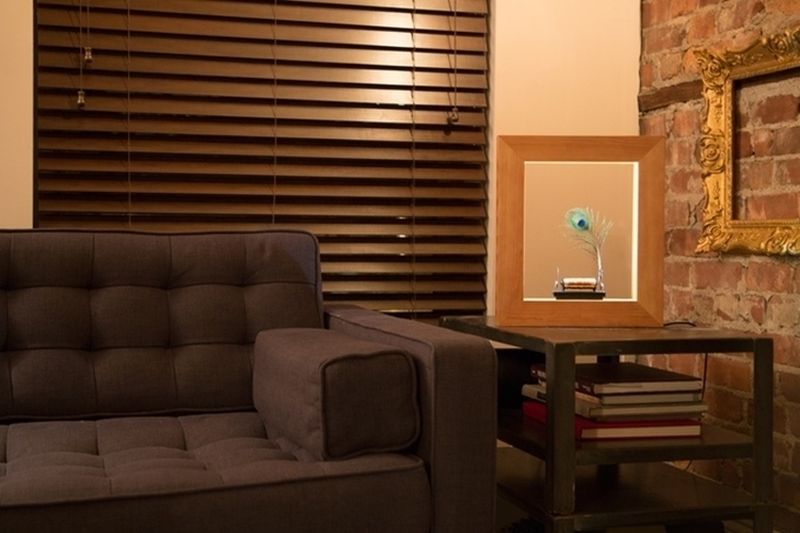