Still pining for the days of Duck Hunt and Super Mario 3 on your NES console? If yes, then your den certainly needs this giant Nintendo console table that closely resembles the original game cartridge. Created by Jeremy Rieger, a carpenter from Regina in Saskatchewan, the gaming console-inspired table brings back the nostalgia for retro video games.

To give an original touch to the NES console table, Rieger actually borrowed an old Nintendo from a friend and spent countless hours measuring the model. After creating numerous drafts of the design, two weeks later he completed the massive gaming console. In addition to its iconic design, the carpenter has also created a drawer on the table’s cartridge compartment.

Measuring 41 x 32 x 17-inches, the console coffee table is one-of-a-kind piece with high level of craftsmanship that went into its construction. However, the real reason behind its creation is that Rieger is hoping to sell the table and donate a portion of the proceeds to the Children’s Hospital Foundation in Saskatchewan.

He was inspired to raise funds for the charity after witnessing the hardship a family friend went through before her sick son died. He has already posted photos of his creation on Facebook and various people seem to show interest in this gaming furniture. But he still hasn’t found a buyer for the stunning console table yet. Gamers with a love for geeky furniture and fairly deep pockets can invest in this stunning coffee table that’s priced for $799. 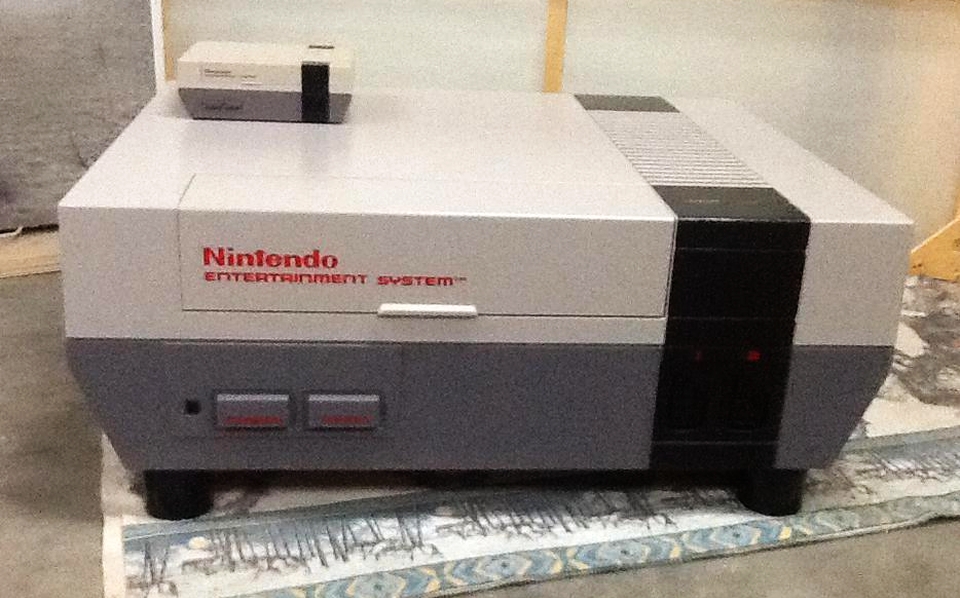 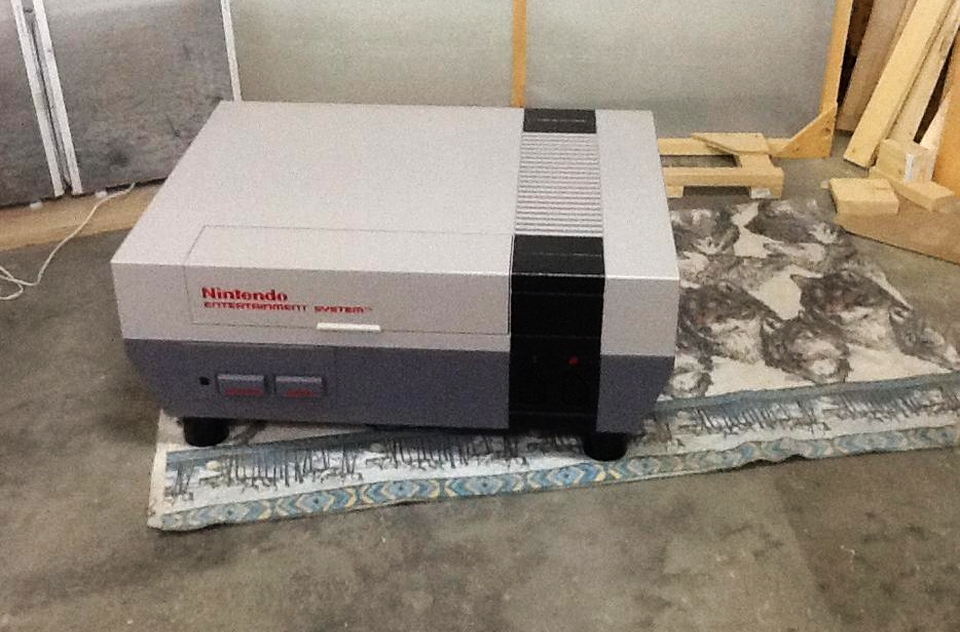 This coffee table even contains a drawer at its cartridge compartment

Homecrux has always been a firm believer in ... 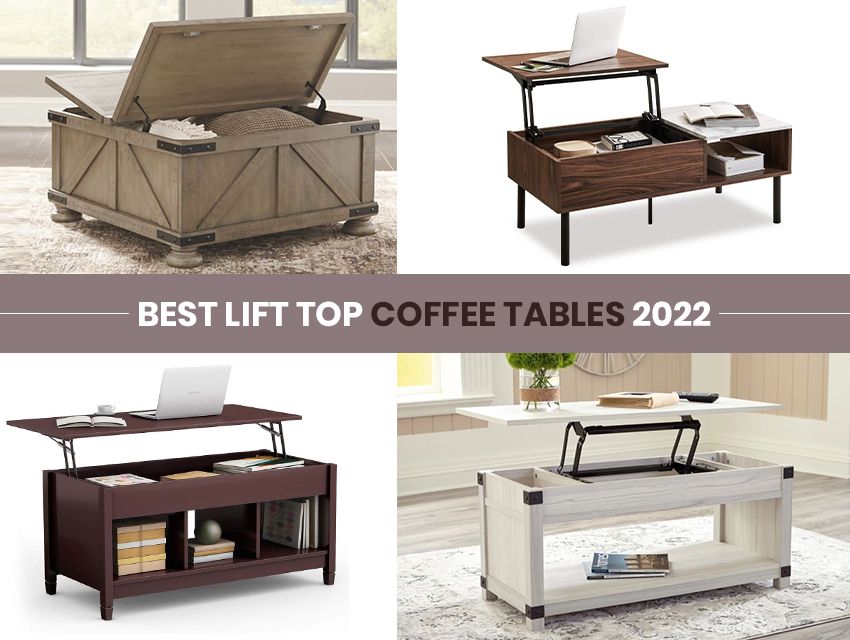 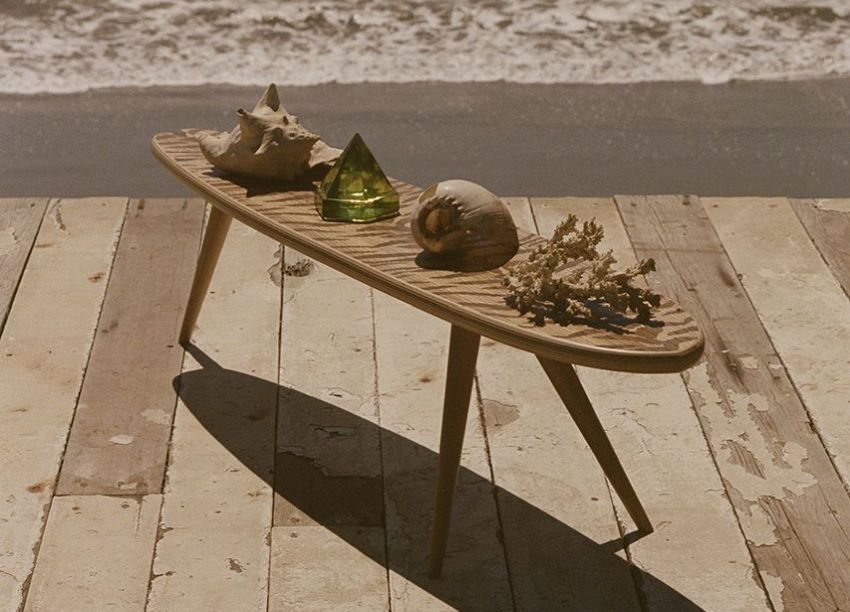