Matt Johnson, a light show expert from San Antonio, Texas has transformed a house into an incredible Star Wars-themed light display using 15,000 lights. All the lights are set to the high-energy, fast-paced remix of Darth Vader’s theme song – the Imperial March by Celldweller. Located in Downtown San Antonio at Dignowity Park, this musically synchronized holiday light display can be viewed from 6pm to 10pm till New Year.

For the first time, there is rigid use of video projections for a really impressive light show. His wife Melissa helped in choosing an open location that provides more space for viewers to enjoy the light show. The whole building is wrapped all around with musically synchronized lights. With Star Wars inspired video projections and props, it becomes a really cool light show. The 6-foot, 8-inch Darth Vader with custom-made Lightsaber on the top of the 30-foot RGB tree is a visible example of Matt’s unique approach.

He took around a full year’s time to sync the light display with Celldweller’s remix, and six weeks to assemble on the house. This is not the first time when he has built such a beautiful holiday light display. Previously in 2015, he had created a similar holiday light display that caused terrible traffic issues at that time. The highlighting feature of this year’s light show are its Star Wars-themed projections and props.

We all adore DIY Christmas decorations, not because ...

55+ Christmas Tree Ornaments You can DIY This Year 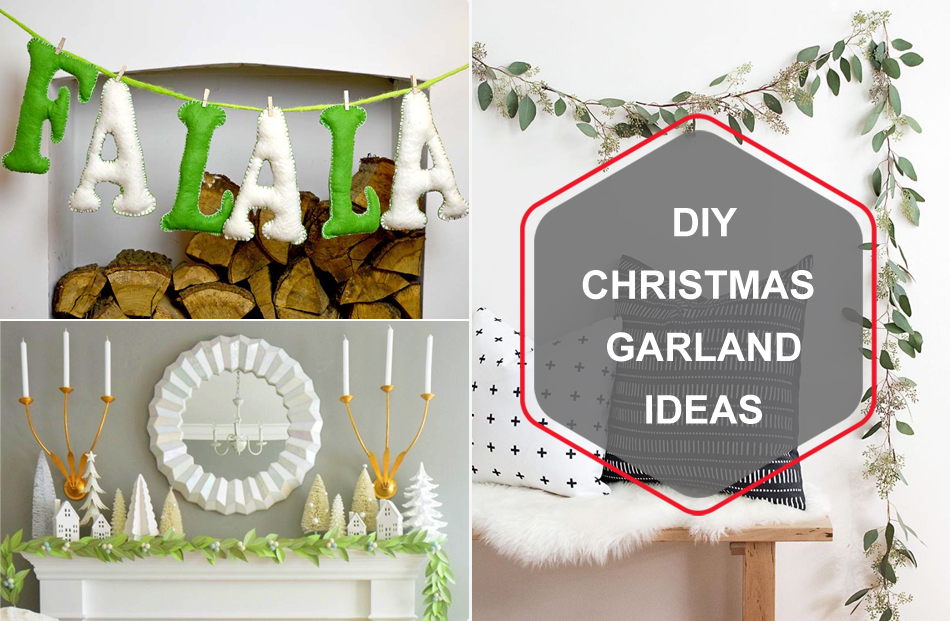