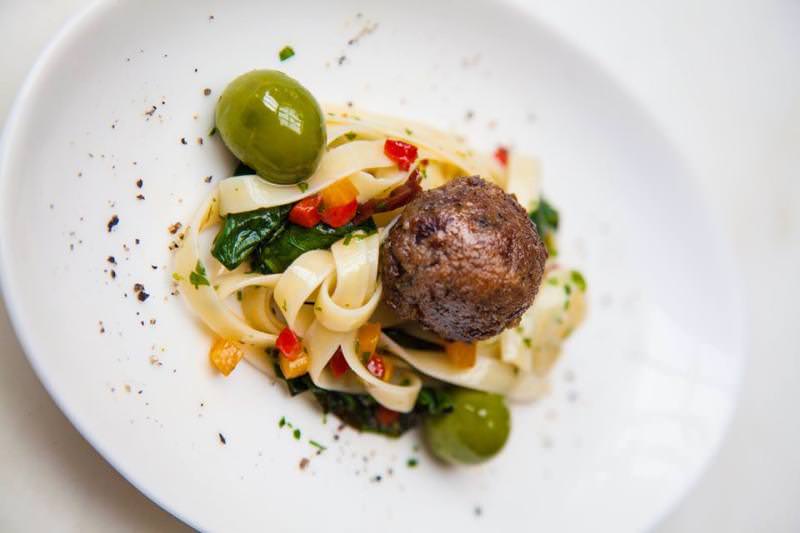 San Francisco-based startup Memphis Meats has claimed to be the first company producing world’s first lab-grown meatballs. The startup focuses on growing meat from animal cells, rather than killing animals and hopes to offer animal-free products in the coming years.

Also popularly known as Shmeat (sheets of lab-grown meat), the lab-grown meat is formed in small quantities using cells from real animals such as cow, pigs and chickens. The researchers use cow cells to form muscles tissue, which when layered together produces beef.

According to Uma Valeti, CEO of Memphis Meats, the company aims and plans to replace animal agriculture with cultured meat. Meanwhile, it also removes the side effects related to conventional meat production. Expected to market in less than five years, the company is also teaming up with renowned and award-winning chefs to create perfect recipes. For these palatable recipes, the chefs will be using company’s products like hot dogs, sausages, burgers and meatballs.

Cultured meat is more sustainable in nature and creates less greenhouse gasses in collation to conventional meat. Hence, this revolutionary technology can certainly change the view of the world regarding animal-free meat. Although no animal is hurt in the process, but the company use fetal bovine serum from unborn calves’ blood to initiate the process. However, Memphis Meats is also working on plant-based alternative to replace serum in future.

The cultured meat is also considered to be free from from antibiotics, fecal matter, pathogens and other containment that are found in conventional meat. Memphis Meats team is fully determined to make lab-grown/ cultured meat the future of food industry.