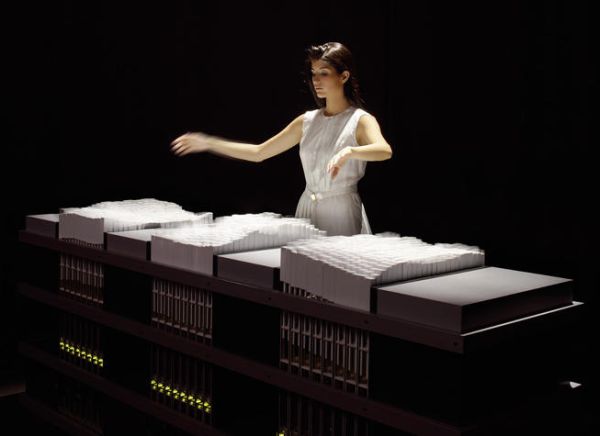 Shape-shifting furniture is surely the future – but it’s not just furniture that changes shape on touch of a button, but furniture that transforms detecting your motion and mood. Latter made real by MIT Media Lab’s Tangible Media Group in form of The Transform. Designed by Professor Hiroshi Ishii and his team including Daniel Leithinger, Sean Follmer, Philipp Schoessler and Amit Zoran and few others, Transform was exhibited at the 2014 Lexus Design Amazing exhibition in Milan. The Transform is basically a table with 3D interface, which transforms depending upon how a user interacts with it. 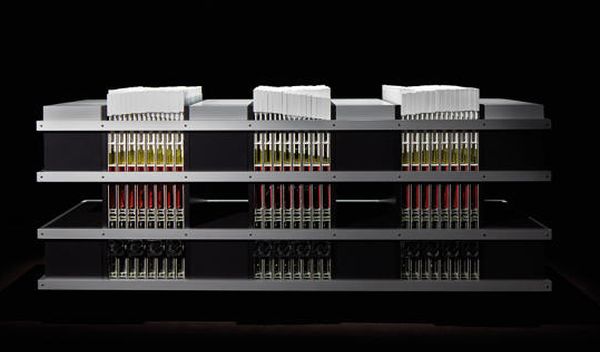 Created primarily to understand what shape-shifting furniture of tomorrow would be like, Transform has a particular form, which isn’t entirely static and can change with the mood and motion of people interacting with it. The Transform is made of thousand tiny squares, each attached to a small motor underneath. The squares are arranged in three equal sections and are attached to a computer. The Transform changes shape (rather squares move up and down in ripples or waves and form) depending on the emotions and movement of people around it. 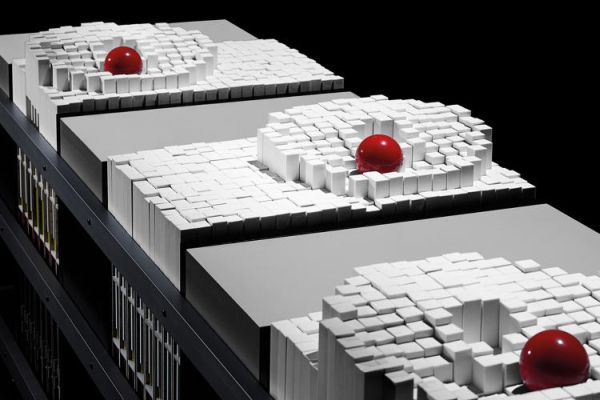 Interestingly, the Transform table also uses form and motion to create geometric lullaby in order to sooth people who are using it or interacting with it. Using the wave of emotion and movements to change shape, the Transform is slated to become basis of an all new range of furniture items. 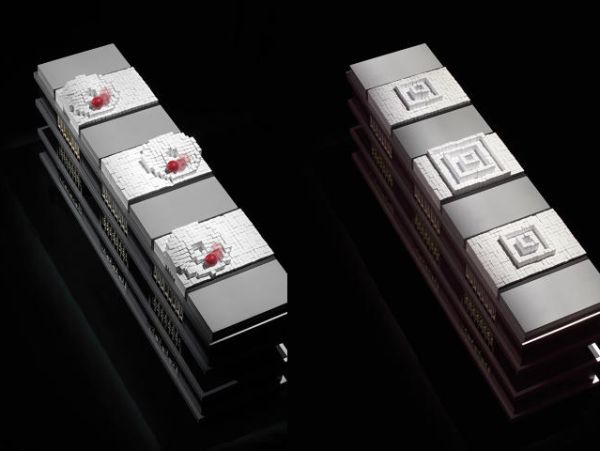