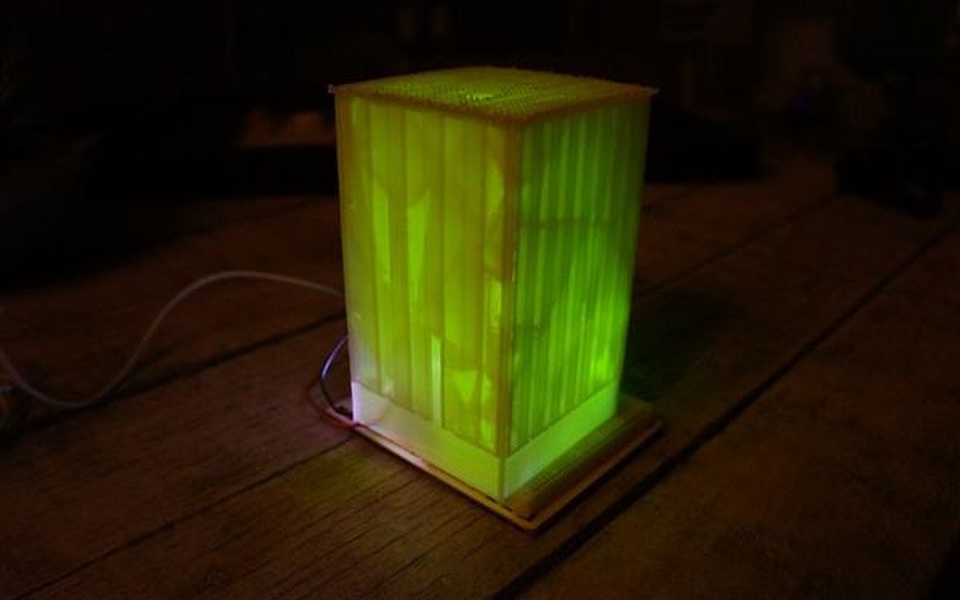 Human beings are very clear in expressing their emotions, but have we ever given a thought that how our city feels. Mood of the City – a 3D printed mood lamp, which is designed by Chadwick John Friedman – a specialist in emergent digital practices with the University of Denver, is powered by Twitter feeds.

The lamp assesses the mood of the city with the help of Arduino Yún and activity of Denver-based Twitter users. The Arduino Yún is a microcontroller board that can communicate with the Linux distribution on board offering powerful network computers.

The hardest part was programming Arduino to respond to Twitter data. Mood of the city is calculated by extracting data from Twitter API with the help of Temboo – a cloud-based code generation platform. Chadwick listed some specific keywords that could associate with the mood and emotions of Twitter users and characterized them under one of the three emotional states – happy, angry and sad.

To restrict this to Denver, the latitude and longitude was provided and tweets were restricted only within the radius of 12 miles. As the tweets are received and classified, the 3D lamp glows the color associated with that emotion. The lamp can be used for extended period of time and the Yún can be indicated with the specific time, when you don’t want to assess the mood of the city.

When the lamp emanates soothing and peaceful green color, it means that Denver people are in a happy mood. When the lamp exudes lighter shade of blue, one can guess that at least the twitter users are sad. And, if the mood lamp glows the affluent orange shade, the city is angry.

So we all can imagine how Denver people have celebrated on the victory of Drew Shore, after scoring his first NHL goal against Leafs. 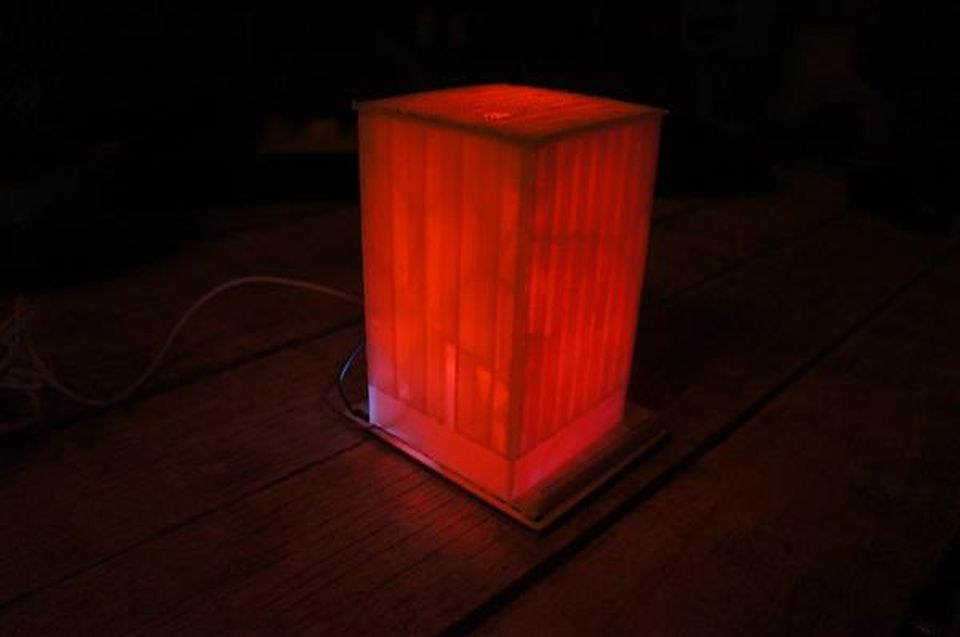 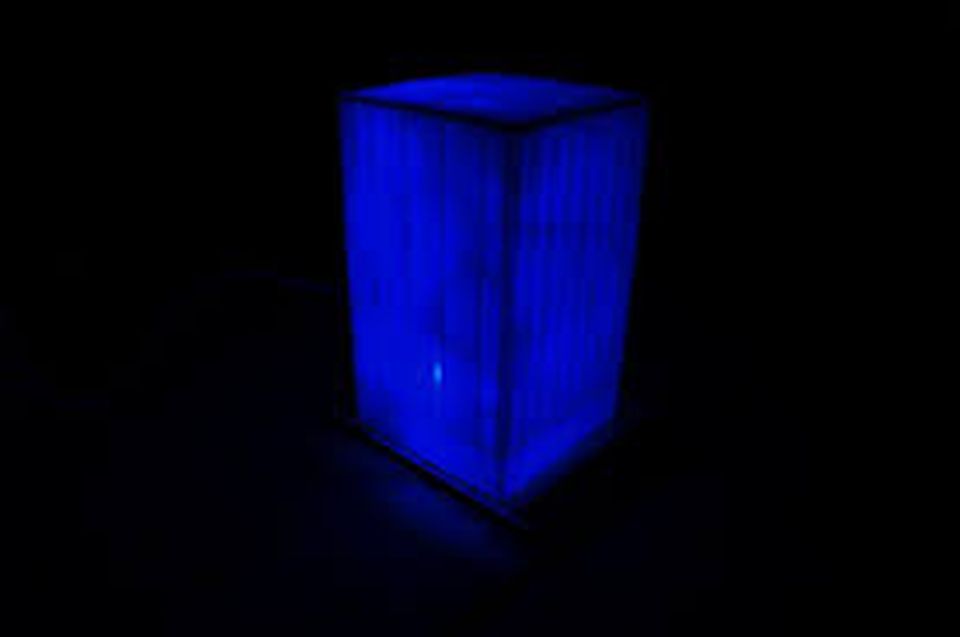 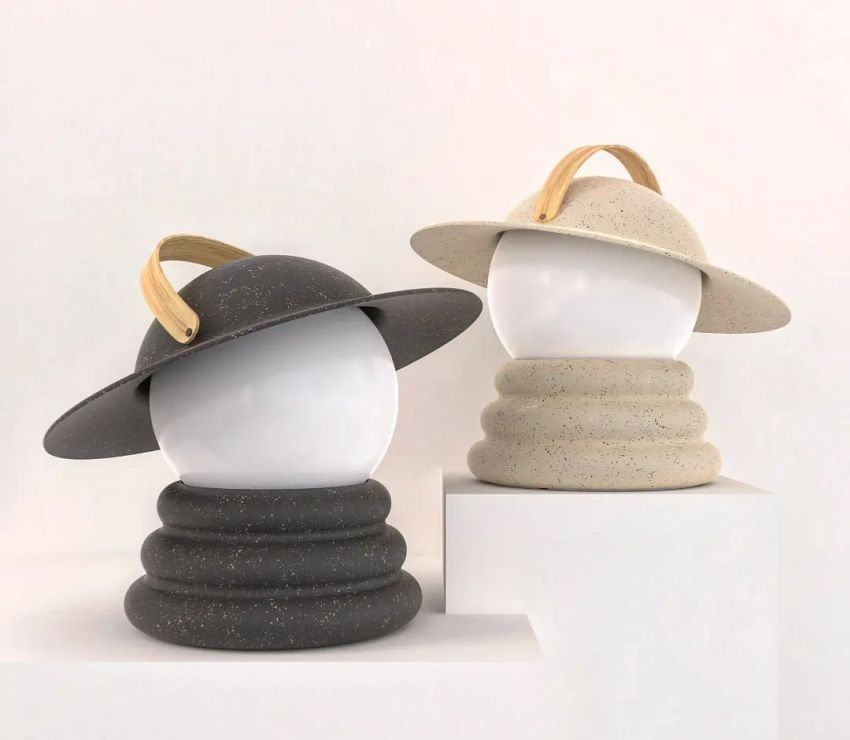 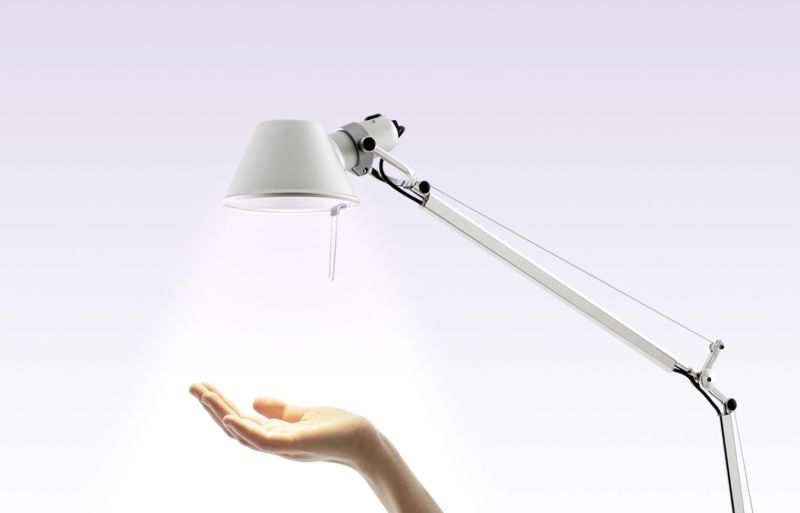 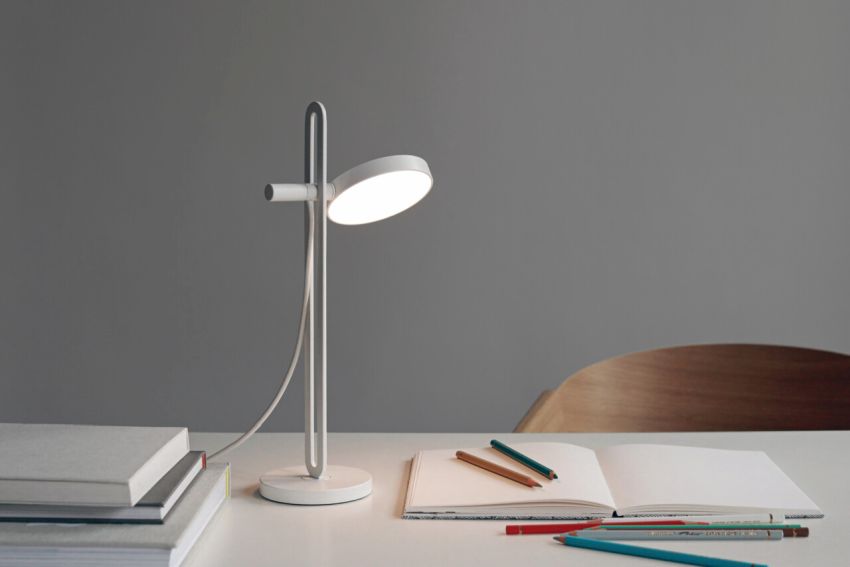