All You Need to Know About Linear Actuators for Standing Desk 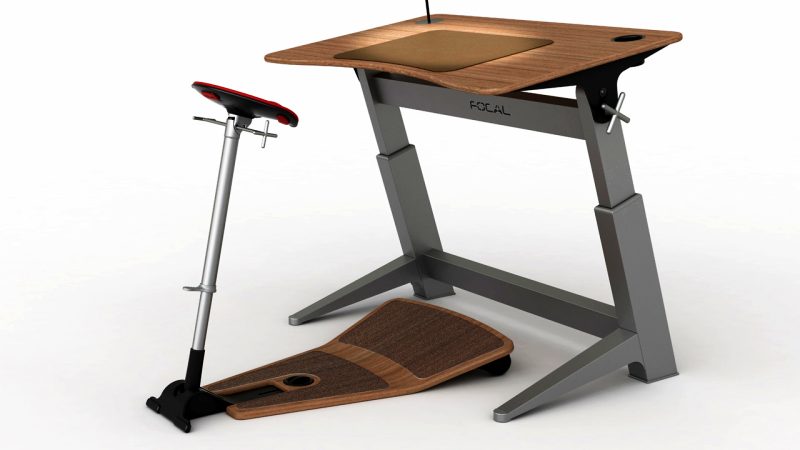 To move objects on a straight line, there is a need for a linear actuator. These are systems that turn rotational motion into a linear motion for example in actuators for standing desk. In most cases, the rotational motion is going to come from a motor and then converted by a screw into a linear motion along a specific axis. These are systems that commonly integrated with quite a number of machines used in small offices and even in the large industries.

Regardless of the complexity or the simplicity of the linear system in place, their role is largely to move loads or objects in a straight line from one point to the other and back. In an IT office (for example) there are quite a number of movements that take place most of which require automation. Given the different types of motions that have to be implemented, this means that there are quite a number of motors that have to be used.

Given the precise movements that the actuators have to deliver, it is crucial that the speed and torque are carefully chosen to maximize efficiency. Some of the example areas that make use of the linear motion system include the communication equipment, security access cameras, and even the linear guides.

Also Read: Redditor builds a height-adjustable desk for under $400

With reference to the security access cameras, they tend to use linear motion technology which in most of the cases uses the direct current motion systems. Using the DC motors, the systems are able to integrate with the load that they have to carry from one point to the next. Some of the mechanical systems that are crucial include the linear rails, lead screws, splines and racks for the load.

When the motors give the rotational motion, these systems are responsible for changing it into linear motion. For equipment such as the security access cameras, they have to focus on whatever it is that they want to take images of. In this case, the linear motion systems help the camera to move about and make the element of focusing the cameras much easier.

Using a motor and a belt, the cameras attached to the system can easily be moved to the respective position where they are required to take pictures or videos of the objects in question. This makes it easier to have quality images relayed to the Pc where they can be viewed and stored.

One other system that uses the linear motion systems is the linear guide system. As the name suggests, the system acts as a guide for the IT equipment as they move along straight lines. The guide system plays a crucial role as they are responsible for changing the rotational motion into a linear system. Using steel guides, wheels, and lines rails, the system is able to transport gadgets from one place to the next.

Using the motors to produce the motion, the guides then convert the rotary motion and change it into the linear motion, which means that the objects can now move along a straight line. One of the most common types of actuators that are used in the IT firms are the electrical actuators, which help with the automation of various movements.

As mentioned earlier, most of these use the direct current to produce the motion in the motors. Most of the IT equipment, even the most basic such as printers use actuators for the moving parts.