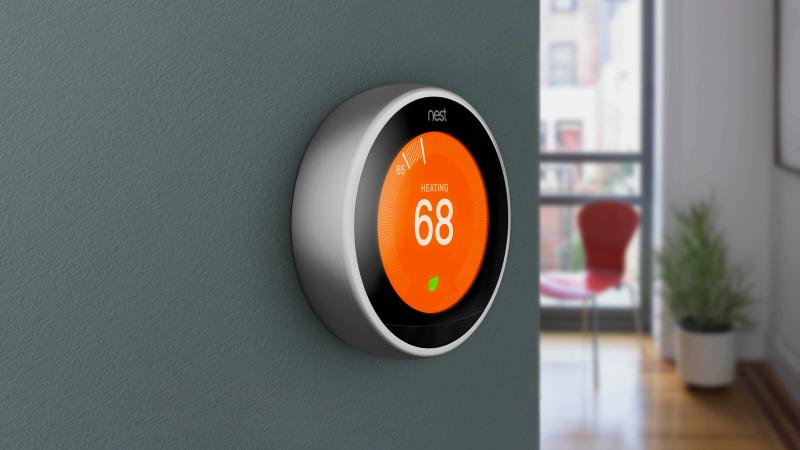 There is no doubt that Internet of Things (IoT) has made our life easier and more comfortable than ever by keeping us connected all the time. However, in recent times hacking and data leakage have raised some serious concerns regarding our over reliance on technology.

And this time, security concern has been raised after two Ph.D. students, Sarthak Grover and Roya Ensafi, at Princeton University have provided some valid facts explaining how smart home devices working on IoT are leaking user information over Wi-Fi. During the investigation process, they found that Alphabet-owned Nest thermostat was revealing location information of home and weather station. Including some other web-connected devices, Nest was found to be giving malicious users a chance to intercept and gain unauthorized access to unencrypted data, jeopardizing users’ privacy and sensitive data.

While presenting a summary of their findings to the Federal Trade Commission at PrivacyCon, the researchers also explained that Nest promptly fixed the bug immediately after they were being notified about the same. Confirming the same, the company admitted that the smart thermostat leaked zip codes of some users. But, the glitch has been fixed, they added.