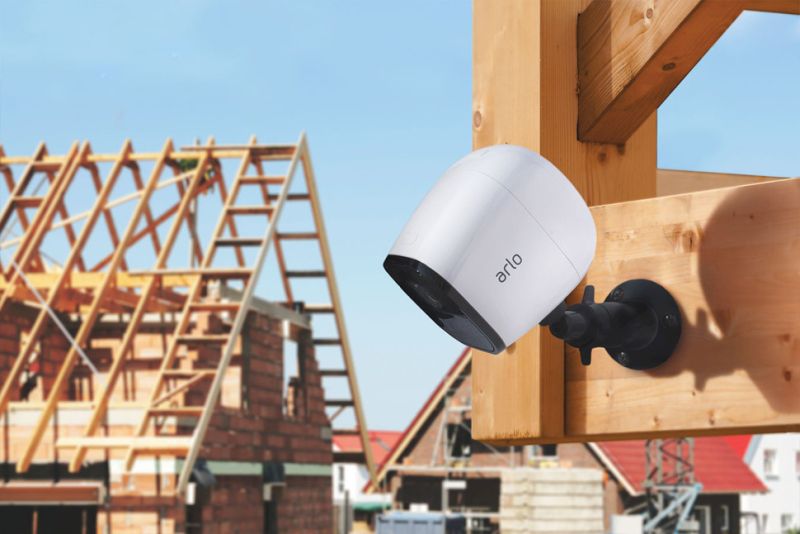 After the launch of Arlo home security camera in 2014, Netgear unveiled Arlo Pro last month with improved two-way audio and motion detection features for a smart wire-free security camera. Probably that was not enough for outdoor security, so the company has now come up with another updated version called Arlo Go, which is a streaming security camera with LTE-connectivity that allows it to go almost anywhere.

Although both Arlo and Arlo Pro security cameras are wireless, but both of them need to be within the range of a Wi-Fi network or a base station connected to Wi-Fi network. But Arlo Go is different. It features 3D and 4G LTE connectivity that allows it to use AT&T network for functioning. This means this outdoor security camera doesn’t depend on limited ranged Wi-Fi network, making it a 100-percent wireless and remote security solution.

Besides the network connectivity, Arlo Go has most features similar to Arlo Pro. It can take 720p video and even features motion detection, night vision, two-way audio, weatherproofing, a micro SD card slot for local storage. It also has live streaming feature all thanks to its companion app (iOS or Android) or browser.

The Arlo Go’s removable battery life is rated at two to three months due to its cellular modem. But users can opt for a solar charger to can keep remote cameras powered, provided batteries are kept for three days in sunlight to get fully charged.

Arlo Go will be available to businesses this year for $450, however, you have to wait for its launch until Q1 2017. Don’t forget that if you get one, you’ll have to add it to your AT&T bill. The pricing for the cellular plans will be announced next year with the camera launch. 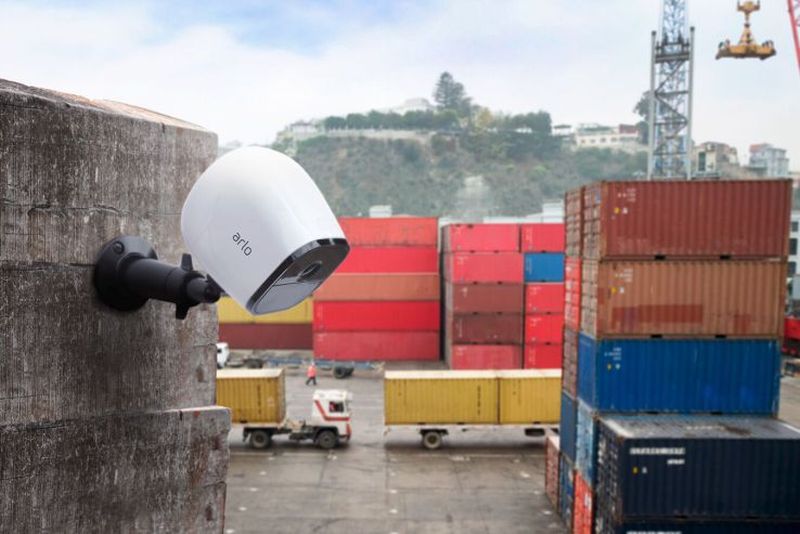 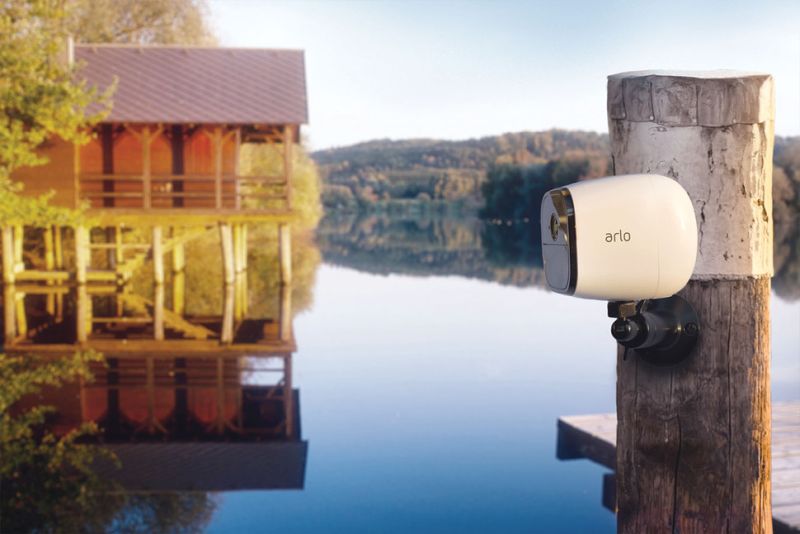 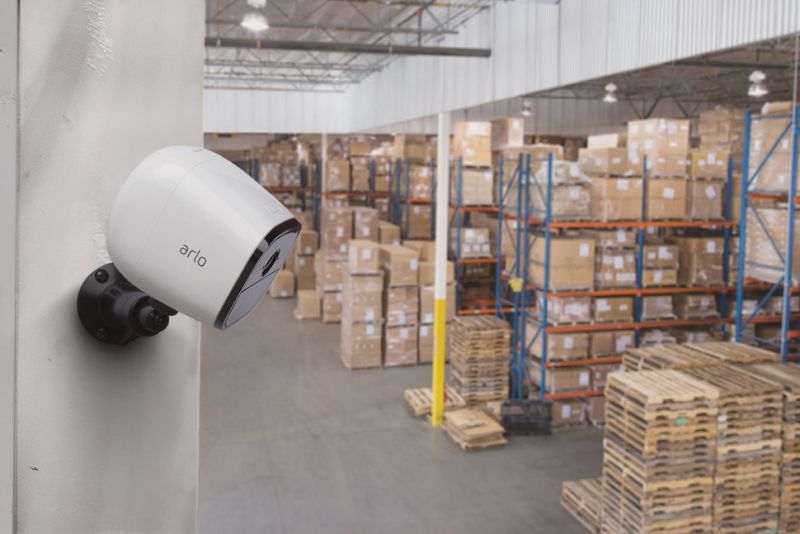 The cellular connectivity allows it to go almost anywhere

Arlo Touchless Video Doorbell is Tailored for the Pandemic-Stricken World

US-based home automation company Arlo has been at ... 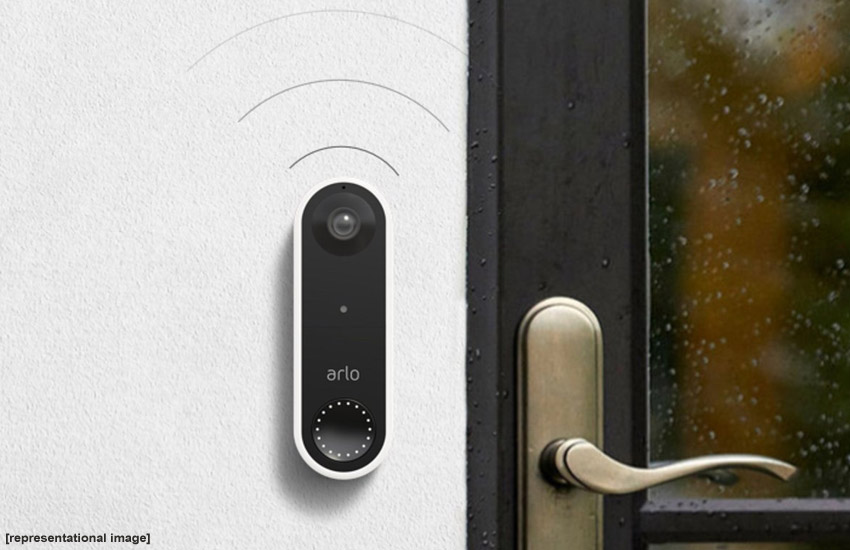 Arlo Touchless Video Doorbell is Tailored for the Pandemic-Stricken World 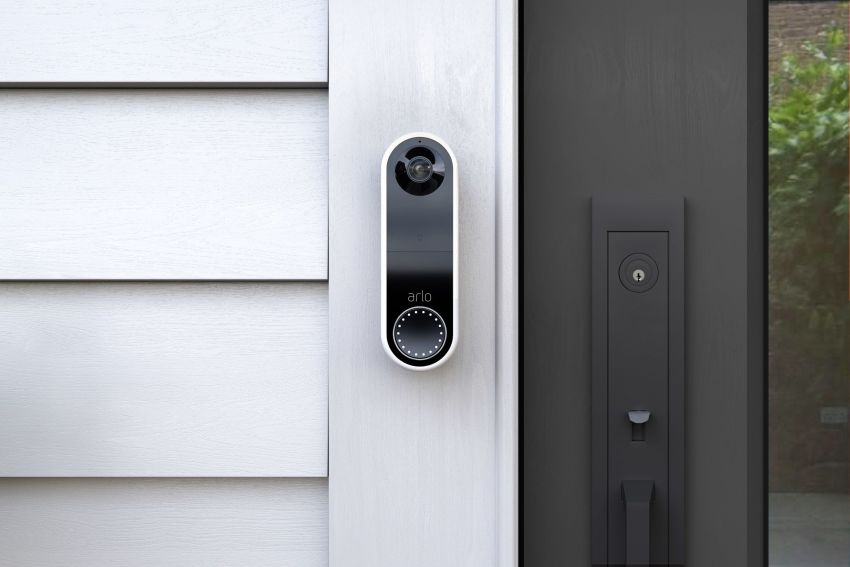 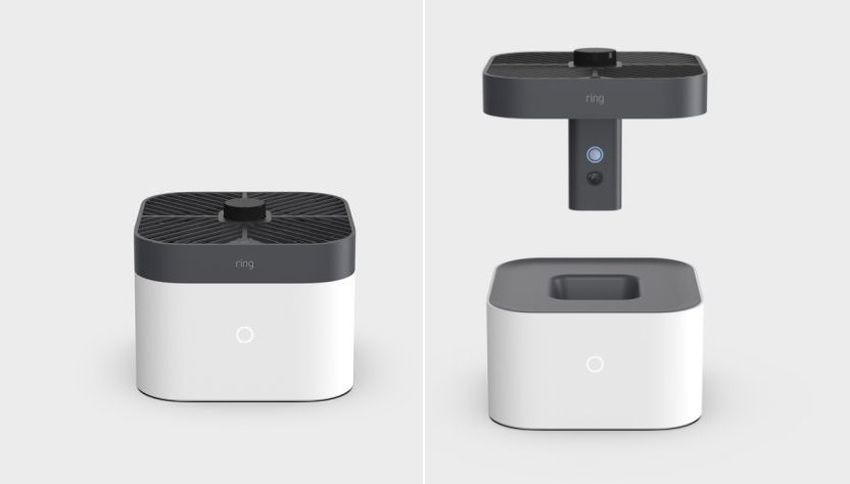