It is a wall mounted lamp that boasts its round structure with LED lighting system, just like a moon lit in the room. The LED lights glow through the curved design, and the toggle switch gets attention as its flagship. Furthermore, the whole lamp design displays itself contemporarily, whereas the metal switch in its center looks a memoir of the golden history of the lighting.

Round structure of the lamp is made from ceramic dome in pure white, while a brass switch is included in its center to operate it. Its bright accents and LED lighting system make it a beneficial and attractive lighting piece for your home. 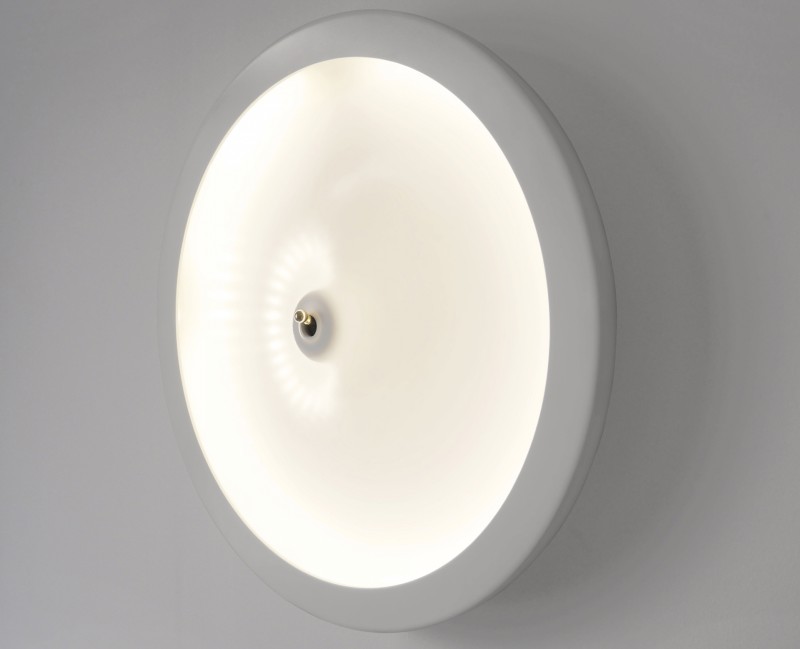 The forgotten toggle switch revived in this lamp design 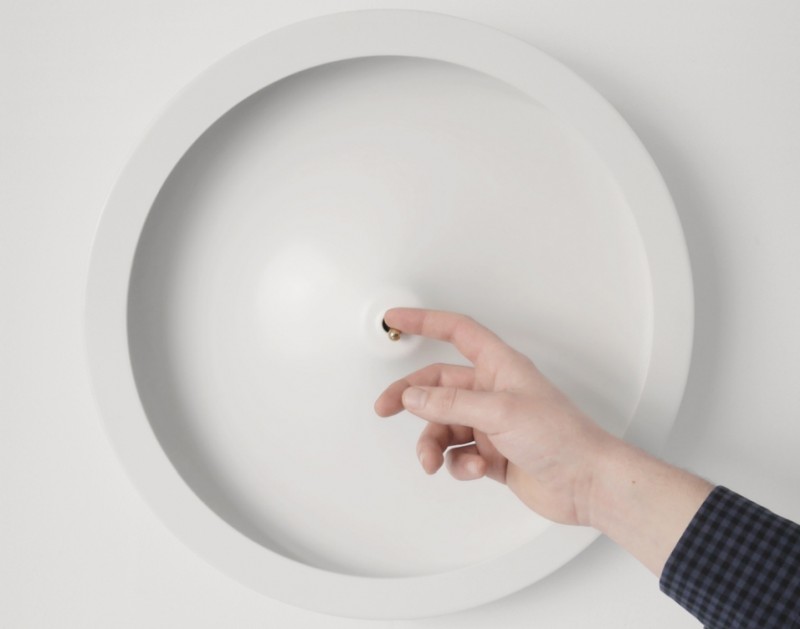 Toggle switch integrated in the center of the lamp design 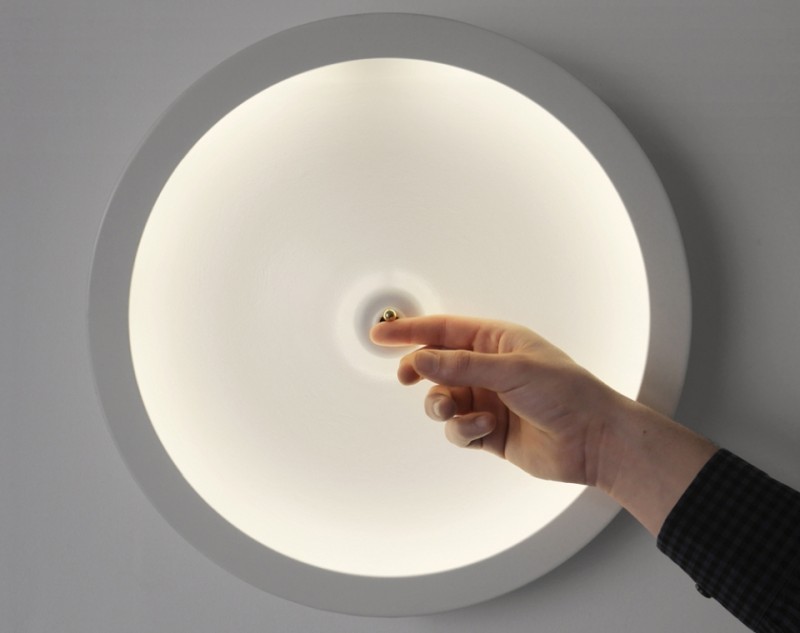 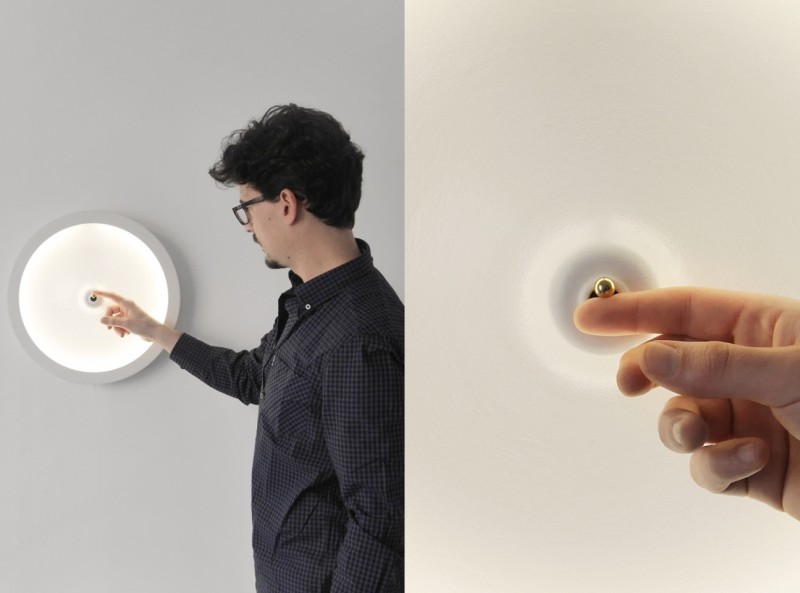 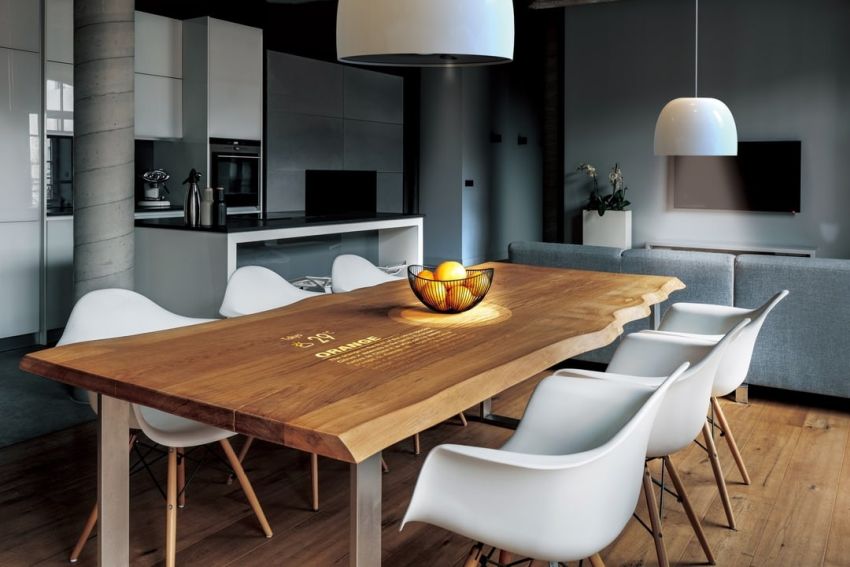