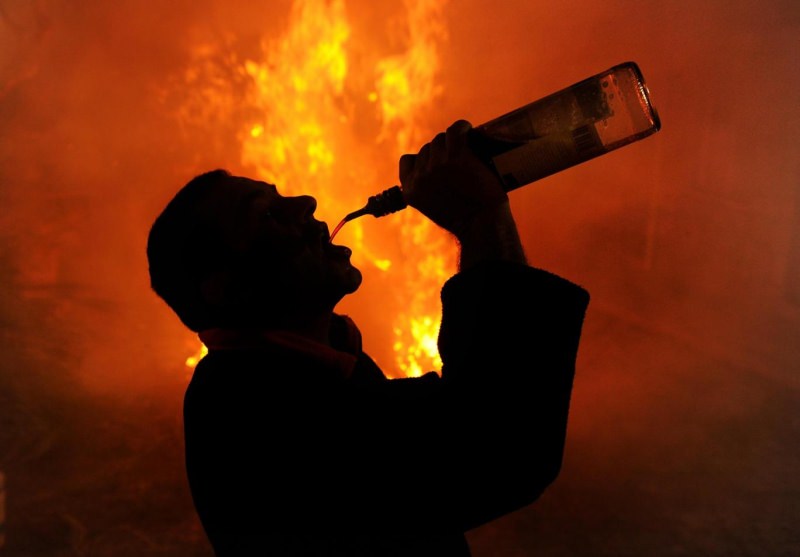 North Korean scientists claim that they have created the world’s first hangover-free liquor with health benefits. Dubbed Koryo Liquor, this new alcohol won’t have a bitter taste- as it is said to have been made out of ginseng plant extract. This extract was previously also declared as the ‘elixer of life by Pyongyang officials and reportedly cured HIV/AIDS, MERS, cancer, and even Ebola.

The world’s first hangover-free alcohol is made at the state-run Taedonggang Foodstuff Factory. The booze relies on ginseng for all the therapeutic and health benefits. Main ingredients used in the alcohol are six-year-old Kaesong Koryo insam (ginseng) and glutinous rice along with 30 to 40-percent of alcohol in sugar.

According to the Guardian, Andray Abrahamian, the director of research from Choson Exchange who regularly visits the Democratic People’s Republic of Korea (DRPK), said in an interview that,

I am not keen on drinking the liquor as a tasty treat. There are some high quality liquors made in North Korea, though in my experience there is no such thing as hangover-free booze anywhere in the world.

After years of working on different formulas, the scientists have successfully managed to create liquor that’s hangover-free and also has medicinal effects. Now, there’s no reason left to stop alcohol lovers from drinking. However, some liquor enthusiasts may not like its sweet taste.

It surely is the next big thing in the alcohol industry, allowing the drinkers to party all night without worrying about hangover or ill-effects on health. But unfortunately we have to wait some more to taste this finest concoction with no hangover ability. 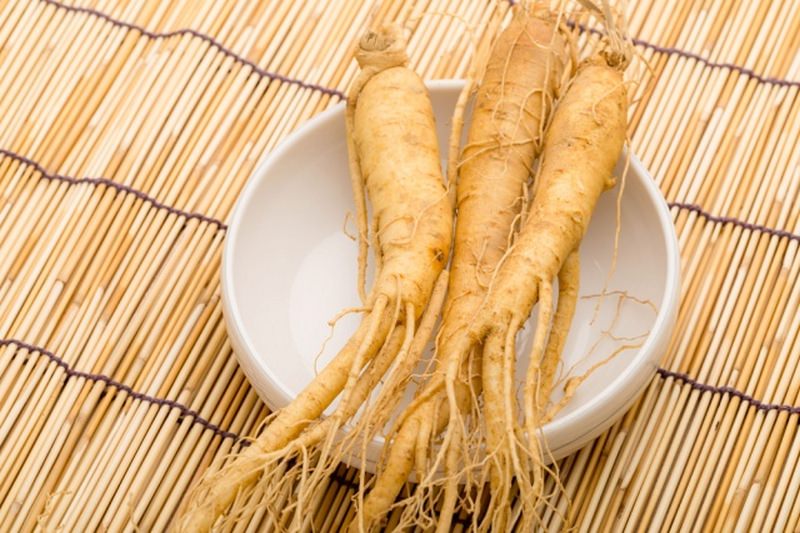 It is made from medicinal plant extract of ginseng