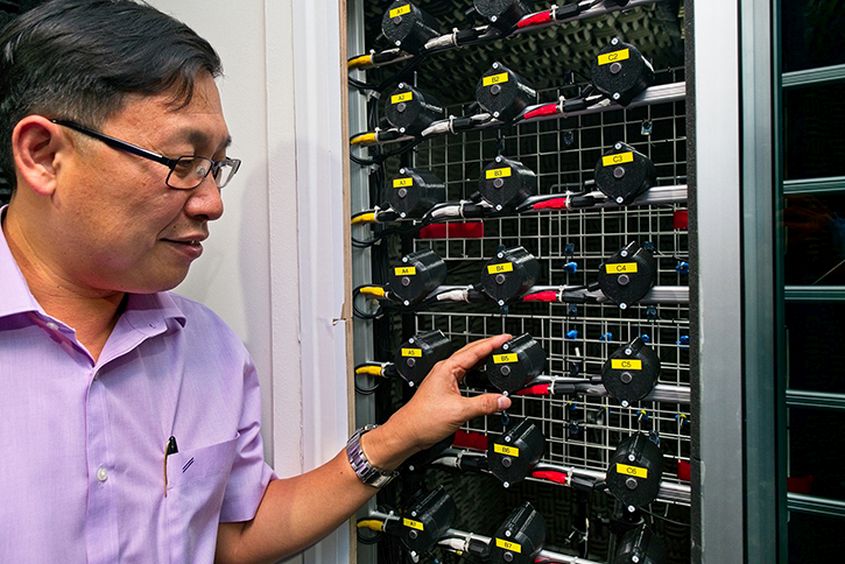 You’ve just started your day in the office, and the next thing you know is relentless honking and noises from the construction site disrupting your concentration. The best solution you have is a set of noise-canceling headphones/earbuds which help you get back in the zone. But, what if the noise is canceled, as soon as it hits your window?

Noise-cancelling technology has already been used widely in headphones, helmets and anti-snoring devices. Now, the researchers at Nanyang Technological University (NTU) want to embed that very technology in commercially available windows. They have come up with a prototype of noise-canceling window device that does away with all annoying sounds from outside.

The small device can be mounted on any window to reduce agitating noises by almost 50%. The trick is a sound-emitting mechanism which generates anti-noise soundwaves to counter real-world noise, reducing it to ear-pleasing ambient sound.

The current prototype has a microphone, speaker and a processing unit which combined detect the noise and then process the data to emit sound waves. The processing of sound is done so fast that the agitating noise gets canceled even before it reaches ears of someone sitting in the room.

Professor Gan Woon Seng, Director of the Centre for Infocomm Technology who is leading this research said this technology effectively calculates the anti-noise faster than it can reach the premises.

The current prototype has around 24 devices mounted on the window grille to control the noise in a large area with absolute efficiency. The next phase involves reducing the number of devices required to achieve the same efficiency. Also, the team wants to do it with the windows open.

Another challenge is to effectively identify annoying noises from construction work, train or vehicle to the chirping of birds. For that, the developers have machine learning in place which obviously will improve with time.

Professor Gan said that they are already in the second phase of trials, and pretty soon it will be deployed in the real environment. The goal is to take this technology to residential as well as commercial locations. 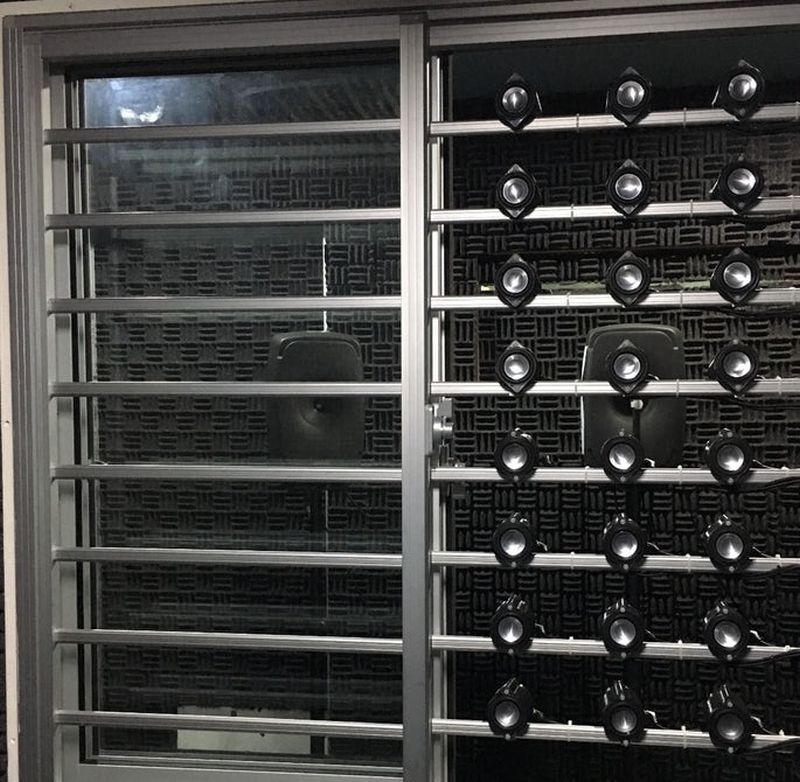 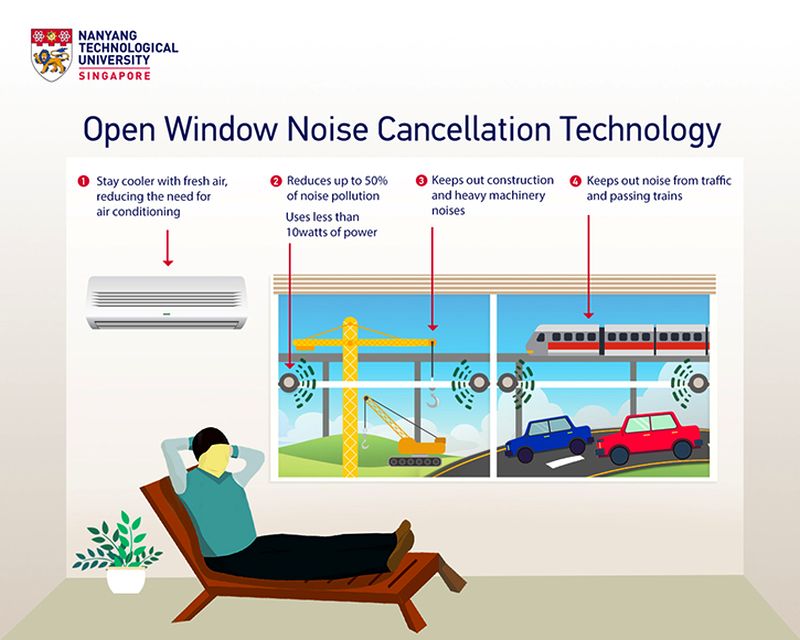 Homecrux advocates the authority of design. It allows readers to both discover and follow the most creative and interesting projects in the field of design, architecture and smart home technology. More