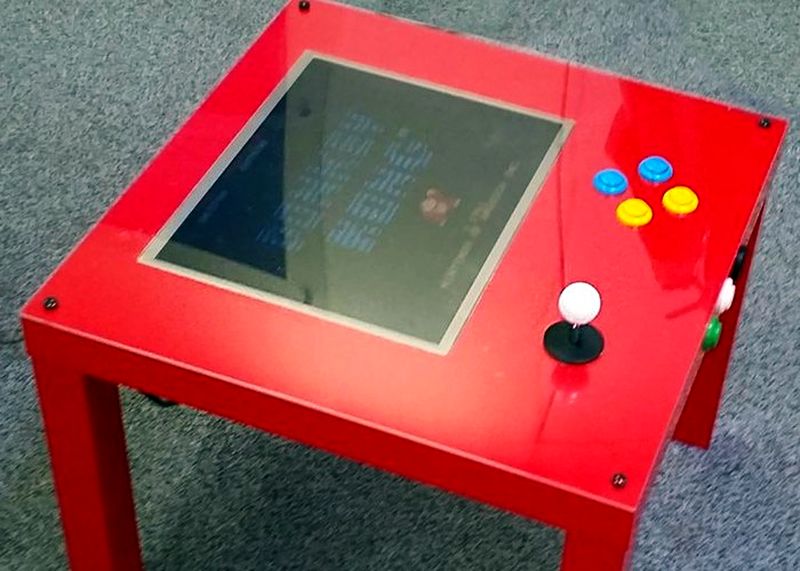 One-player arcade table made from Raspberry Pi and Ikea parts

We’ve shown you various Ikea hacks in the past, but this one-player arcade table is one of our favorite DIY projects. In this project, Ikea coffee table has been transformed into a fully-functional Raspberry Pi-powered PIK3A gaming table that’s created by element14 forum user [SpannerSpencer].

Lack table was hacked easily using the cutter to form enough space for the LCD monitor. After that holes were cut out for joystick and other control buttons. For perfect shape of the holes special hole cutter was used and further finishing was done with a utility knife. 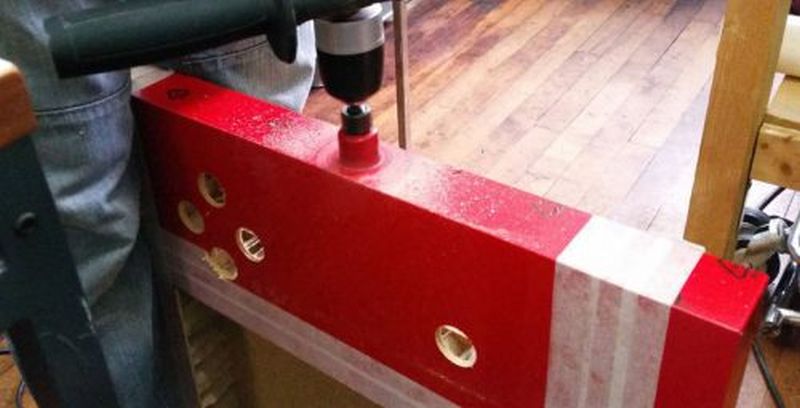 Hole on the Lack table are cut out via hole cutter

For programming, Arduino IDE has been downloaded and installed into the system via USB from a computer. The guys at element14 have worked on a sketch code to make the button configuration work smoothly. The code was copied onto their website and pasted into the IDE window. After that they clicked Tools menu – Arduino Leonardo – the Board, and then got back to Tools and selected the Leonardo drop down from the Ports menu. With this procedure Arduino upload was completed for online gaming.

As a result, the Raspberry Pi is able to run effortlessly on Windows 10, so there won’t be any problem while playing games on the table. But the only problem that could be faced by the user is that it would be pretty uncomfortable to use for long periods because one has to literally lean on it for gaming. However if you want to try building this DIY arcade table for your recreation room, you can follow the instructions and blueprints shared by [SpannerSpencer] on element14. 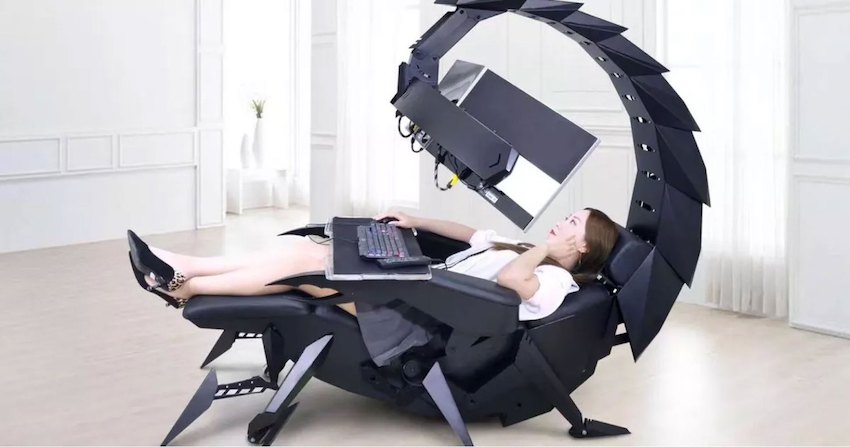 Sting Your Competitors With This Villainous Scorpion Gaming Chair 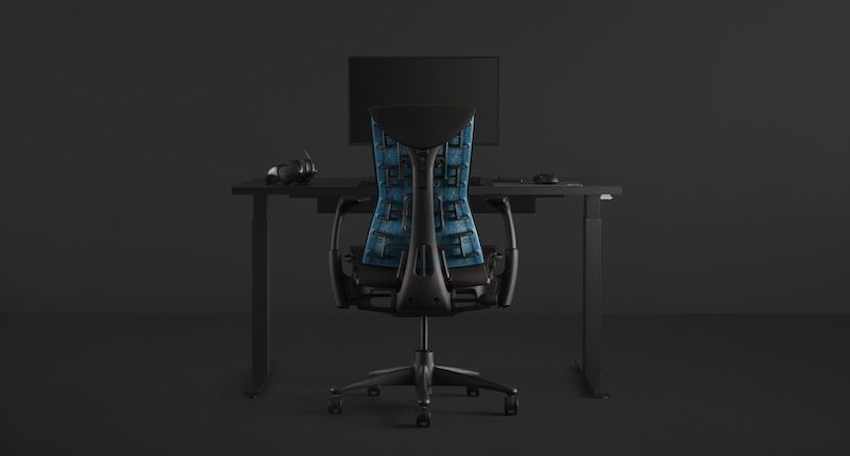