Panasonic’s new TV goes transparent when the picture turns off

Usually, a television exists as an item in our living rooms or bedrooms, but Panasonic’s new TV is designed to blend into a particular room. The futuristic prototype bears a see-through design that functions as a regular TV when powered on, whereas it goes completely transparent when the picture turns off.

The TV’s OLED screen is made of a fine mesh and further incorporated into a glass sliding door. At first glance, the sliding door looks like a conventional glass, but your guests will be surprised when you turn the TV on and suddenly television content starts appearing on the see-through glass door.

Images on the TV are visible even when the backlighting is on, however, the image is clear and bright when backlighting is dimmed. On turning off the TV, the screen completely hides and it’s hard to tell that an electronic device is hiding in the plain sight. When the TV screen is off, you can see right through the shelving unit to the pictures, artwork or whatever is being displayed behind the actual TV screen.

Well, this is not the first time this prototype has been demonstrated by the company. The last prototype of the see-through TV was unveiled earlier this year, but it was too dim and needed few undershelf lighting to enhance its image quality. But the latest prototype is of higher quality and has better TV display screen. Nonetheless, it stills needs to undergo few tests and stay in development for a few more years.

For now, you can check out the video to see how this prototype works. 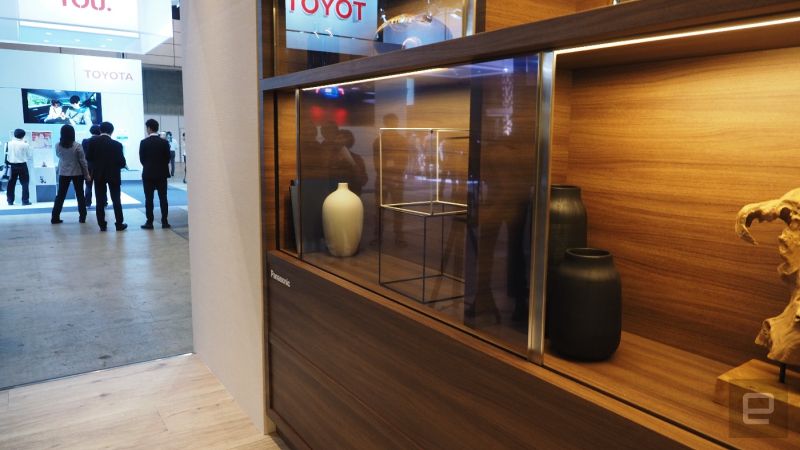 The new prototype TV is embedded into the sliding door 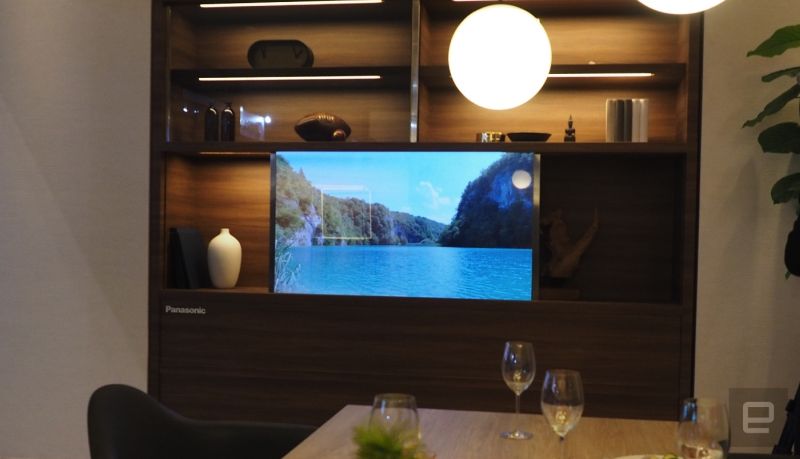 The TV screen appears when its turned on 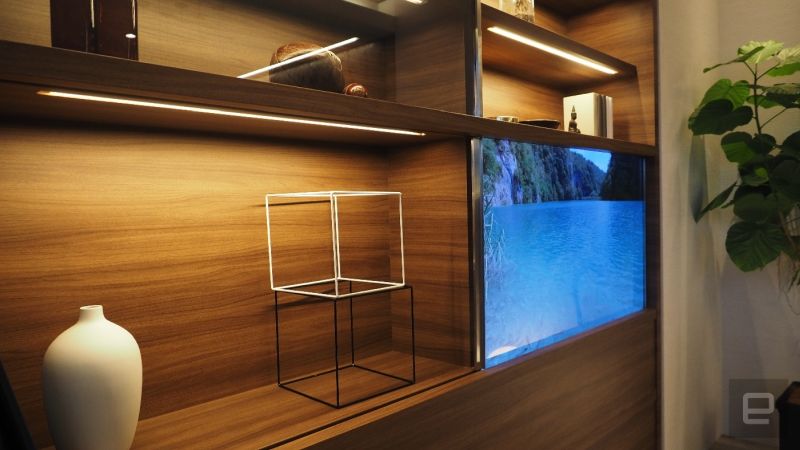 The OLED screen is made of a fine mesh 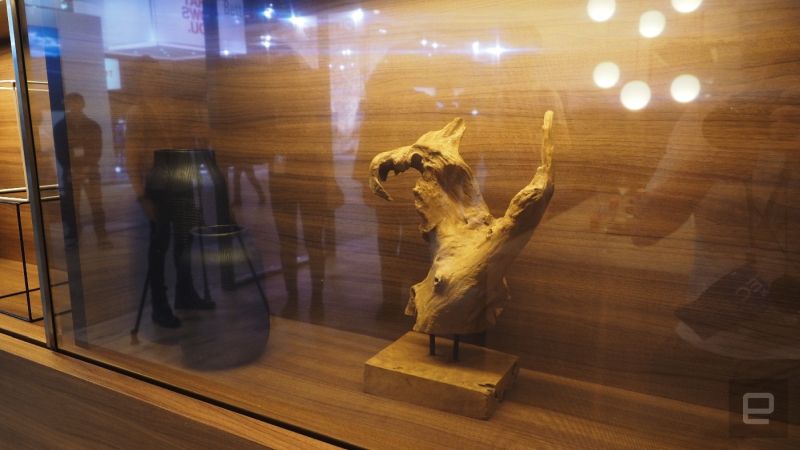 When turned off, the screen hides in the plain sights 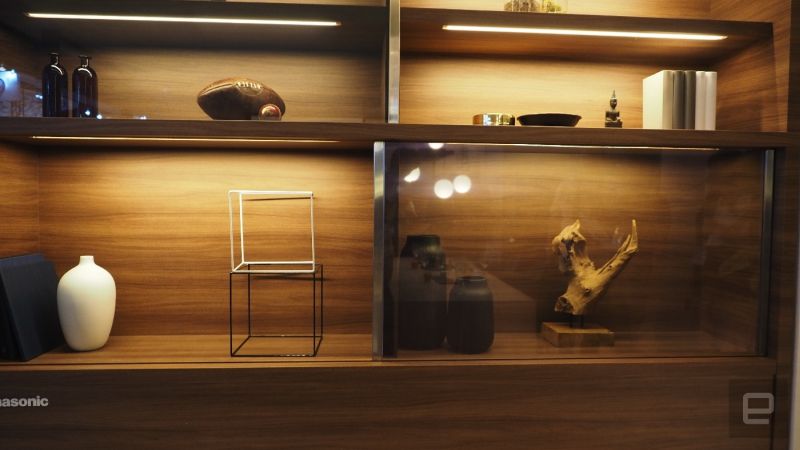 You can see right through the TV screen 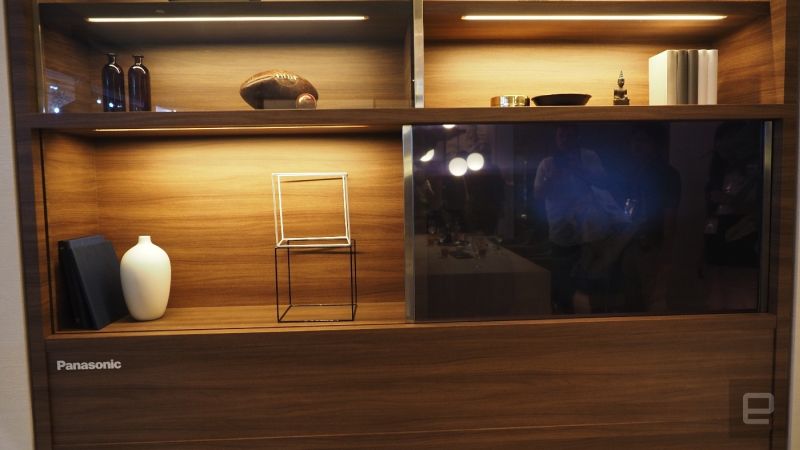 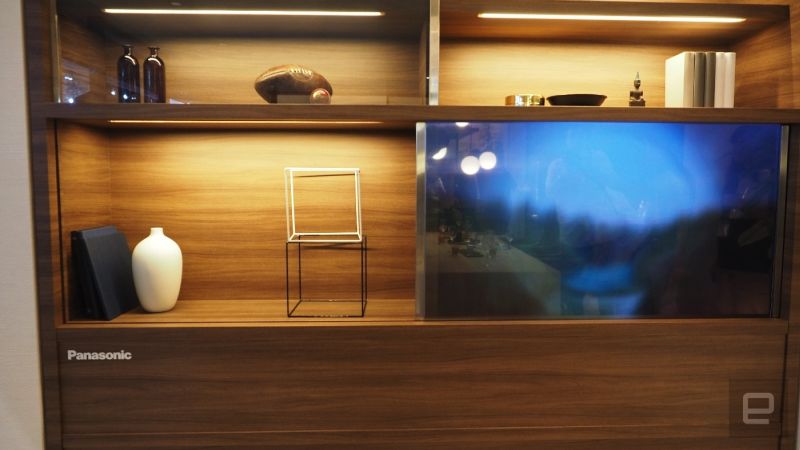 The picture appears even when the backlight is on